Poland is one of the few countries pushing to support free speech on monopoly platforms.
Share 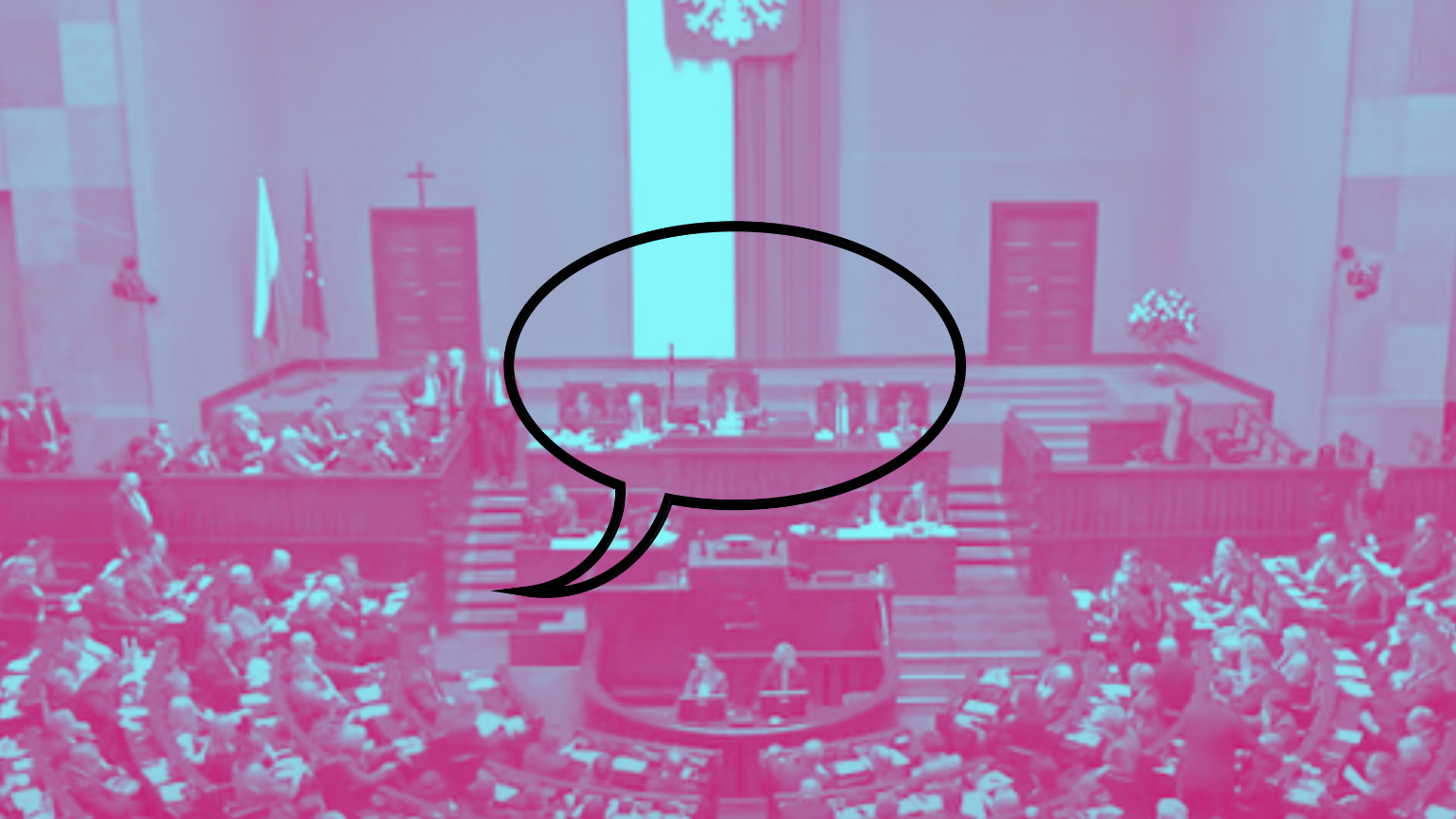 According to Poland’s Prime Minister Mateusz Morawiecki, Big Tech corporations have amassed so much power that they control politics, and the solution is for governments around the world to introduce laws limiting that power.

Polish legislators are working on a bill that would make it illegal for online platforms to censor content that does not break Poland’s laws.

“Today, who sets these rules is really the master of destiny for society and for nation-states,” Morawiecki said in a recent interview with Newsweek. “So today, platforms and communication networks and intellectual property are even more important than the land and the buildings and the technology assembly lines and all the materials that go into creating these digital realms.”

The PM argued for a new approach focused on protecting the power of governments, as well as the well-being of society, accounting for the way the internet and social media has transformed the social, political, and economic environment.

“These dynamics do not make it easier to grasp the elements of the moving parts of the complicated interdependent economic jigsaw puzzle that is our modern age,” Morawiecki said.

“And this is why it is so much more difficult to understand who sets the rules today, because it is no longer the governments that can have this competence over the setting of the rules.

“Huge international corporations in the area of the digital world, in particular, are setting the rules very often that are suitable for themselves, which may not always be a social good.

“This is another form of dominance over the rest of the sectors they operate in, but it may also create dominance over other areas of the lives of citizens in a society.

“And this is why states should now be very active in eliminating censorship and eliminating monopolistic powers of those companies, as well. And this is one of the reasons we started to work on this anti-censorship regulation.”

Morawiecki and members of his political party PiS (Law and Justice Party) are pushing for the introduction of a new legislation to push back against Big Tech. They recently proposed a bill that would allow the government to fine social media companies for censoring legal speech in Poland. Additionally, the legislation would allow social media users in Poland to appeal censorship they deem unfair to the Free Speech Council, which will be formed when the bill passes. A social media platform found guilty of removing legal speech could be fined as much as $13.35 million..

In February, Hungary’s Justice Minister Judit Varga said she was working on a new law to “regulate the domestic operations of large tech companies.” She argued that mainstream online platforms “limit the visibility of Christian, conservative, rightwing opinions,” adding that the “power groups behind global tech giants” are so powerful that they can influence national elections.

“We see that anonymous social media moderators often censor opinions which do not violate the law but are just criticism of leftists’ agenda,” he told the Financial Times. “This creates important risks of infringing freedom of speech.”

Morawiecki added that the new legislation is being discussed in parliament, and the government is not only looking at domestic legislation but also discussing it with the European Commission (the legislative arm of the European Union).

“We are in discussion with the European Commission in two aspects of this area. One is vis-à-vis the freedom of speech and eliminating the censorship issue,” said the Polish PM.

“The other one is in taxing companies where they do business—so not letting them go to tax havens like Luxembourg or Cyprus or Switzerland, and not paying taxes at all or very little taxes paid in these other tax haven countries, because I think that Big Tech companies minimizing their tax burden this way is not sustainable for our economies.”