QR code tracking ushered in by pandemic saga, likely won’t go away when it’s over 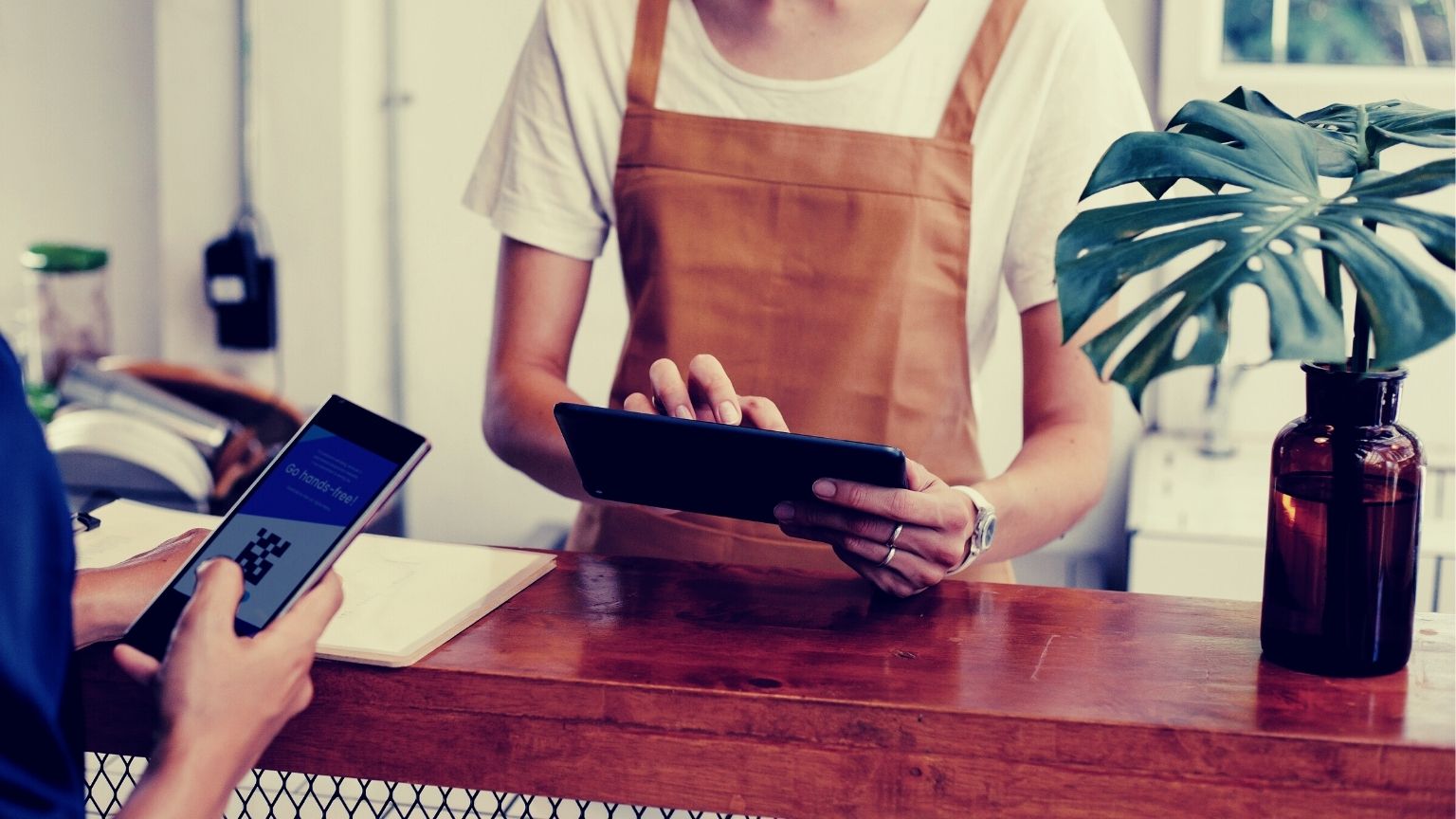 Inspired by a push for contactless transactions amid the pandemic, QR Codes started showing up in all kinds of businesses, from large pharmacy chains such as CVS, to your neighborhood restaurant. Even as the pandemic wanes, some businesses are not willing to stop using QR codes, considering the tracking benefits they provide, according to a report in the New York Times.

Before the pandemic, the use of QR codes was not as widespread as it is today, where you can order food and pay by simply scanning a code on your table or at the counter. What many consumers do not realize, or knowingly ignore, is that the QR Code records personal information that businesses can use for tracking and consequently targeted advertising.

The QR Code can store mundane information such as the time of a scan and the number of scans. But it can also open a website or app requiring you to input personal information, and in some cases, the app or website can be used for tracking.

“People don’t understand that when you use a QR code, it inserts the entire apparatus of online tracking between you and your meal,” said Jay Stanley, a senior policy analyst at the American Civil Liberties Union. “Suddenly your offline activity of sitting down for a meal has become part of the online advertising empire.”

According to the National Restaurant Association, about 50% of all full-service restaurants in the US have introduced QR Code menus since the beginning of the pandemic. The adoption of the technology has also been fueled by payments platforms such as PayPal and Square introducing QR Code payments.

According to Sharat Potharaju, the CEO of digital marketing firm Mobstac, it is highly unlikely that businesses will stop using the QR Code technology because of the marketing benefits it provides. For instance, QR Codes allow businesses to collect data on spending patterns.

QR Code menus also make it easy to convince a customer to spend more through special offers and deals and compelling images of menu items, explained Kim Teo, the co-founder of Mr. Yum, a company that provides technology that helps in the creation of QR Code menus.

According to Tom Sharon of Cheqout, a company similar to Mr. Yum, another benefit of QR Code menus is saving on labor costs. The menus reduce the need for waiters to take orders and payments.

While the technology is convenient for users, it raises privacy concerns. For instance, Mr. Yum uses cookies for tracking purposes and provides its users with the information collected.

According to Lucy Bernholz, of Stanford University’s Digital Civil Society Lab, QR Codes “are an important first step toward making your experience in physical space outside of your home feel just like being tracked by Google on your screen.” 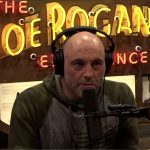