Though, things could soon change with proposed bills.
Share 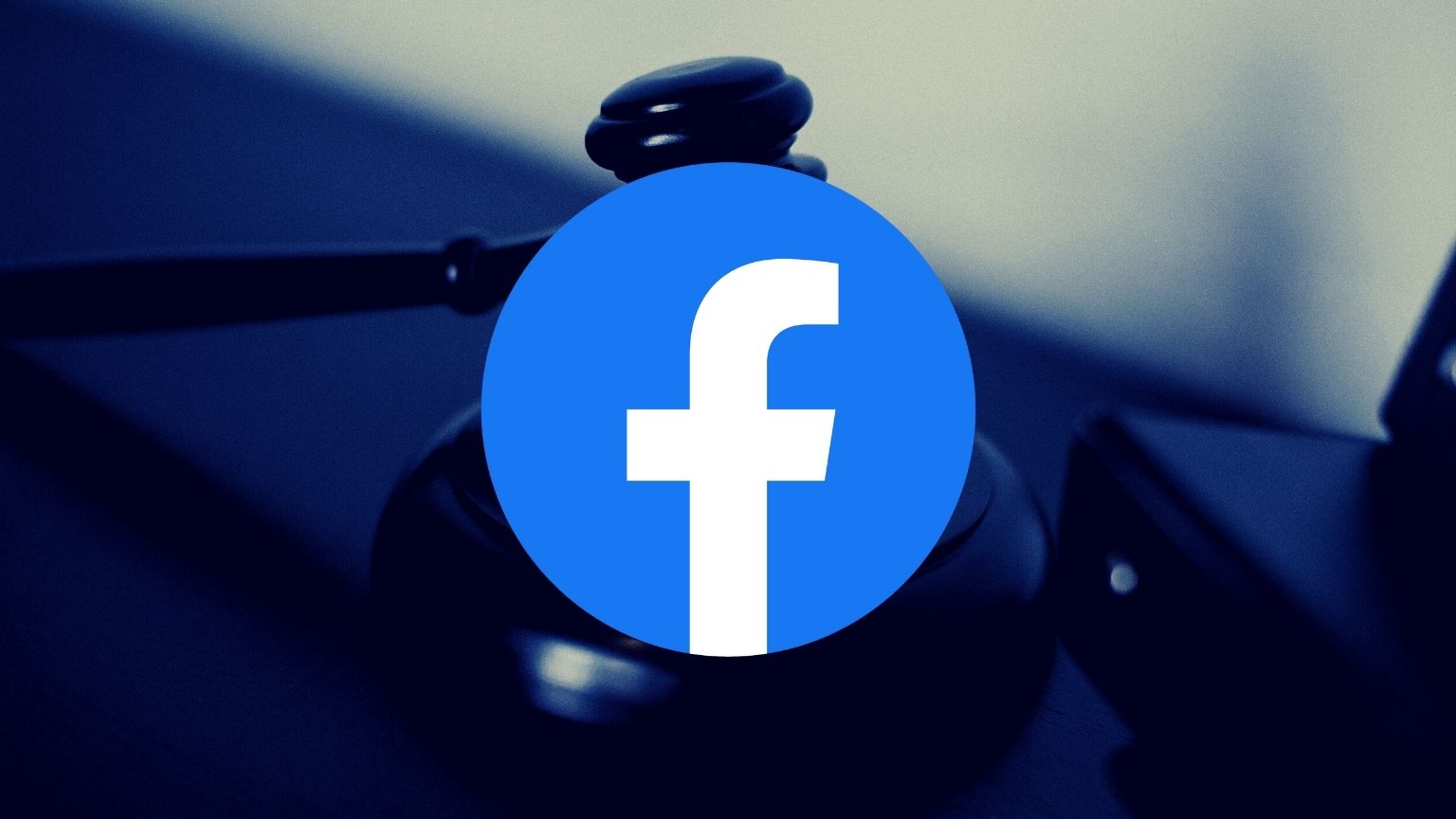 In a case where a Facebook user was falsely accused of online harassment, a judge in Quebec, Canada, ruled that online content cannot be compelled to be censored unless it’s illegal. The decision might have gone otherwise if Canada had already passed the free-speech-damaging internet censorship Bill C-36.

In the ruling, Quebec Superior Court’s Justice Martin Sheehan argued that social media platforms do not follow the same rules as traditional media.

“All users become content distributors,” Sheehan said. “Posts are often done instantly, without thinking or checking. These publications are not subject to the same controls that exist in traditional media,” Blacklock’s first reported.

The judge acknowledged that social media content “sometimes gives rise to comments which may amount to virulent personal attacks.” However, social media companies cannot be held accountable for these comments because they “do not have the same obligations as a traditional broadcaster.”

He made the ruling in a case where a man from Montreal was falsely accused of online harassment by a Facebook group that identifies and shames trolls. The man wanted the court to find Facebook responsible for the group’s defamatory actions.

Sheehan argued that ruling in favor of the plaintiff would “have the effect of granting everyone the power to censor the comments of others on the sole basis that this content could be considered disagreeable or offensive.”

“This assertion runs counter to freedom of expression.” Sheehan added.

Currently, so-called hate speech is a crime in Canada under the 1970 Criminal Code. However, the Liberal government wanted to further criminalize hate speech through Bill C-36, which was introduced on June 23.

The bill would punish internet publishers, social media users, and bloggers with fines of up to $70,000 for posting content perceived to “foment detestation or vilification.”

Individuals suspected of, “on reasonable grounds,” thinking they could commit “an offence motivated by bias, prejudice, or hate,” would be subjected to house arrests and digital monitoring.

The bill did not pass before the parliament was dissolved on August 25. But the Liberals have promised to re-introduce it if they’re re-elected.

“We won’t catch everything that is awful out there,” said Attorney General David Lametti.“There’s a lot of stuff out there that is absolutely brutal but doesn’t reach the standard. But we will identify a lot of things.”