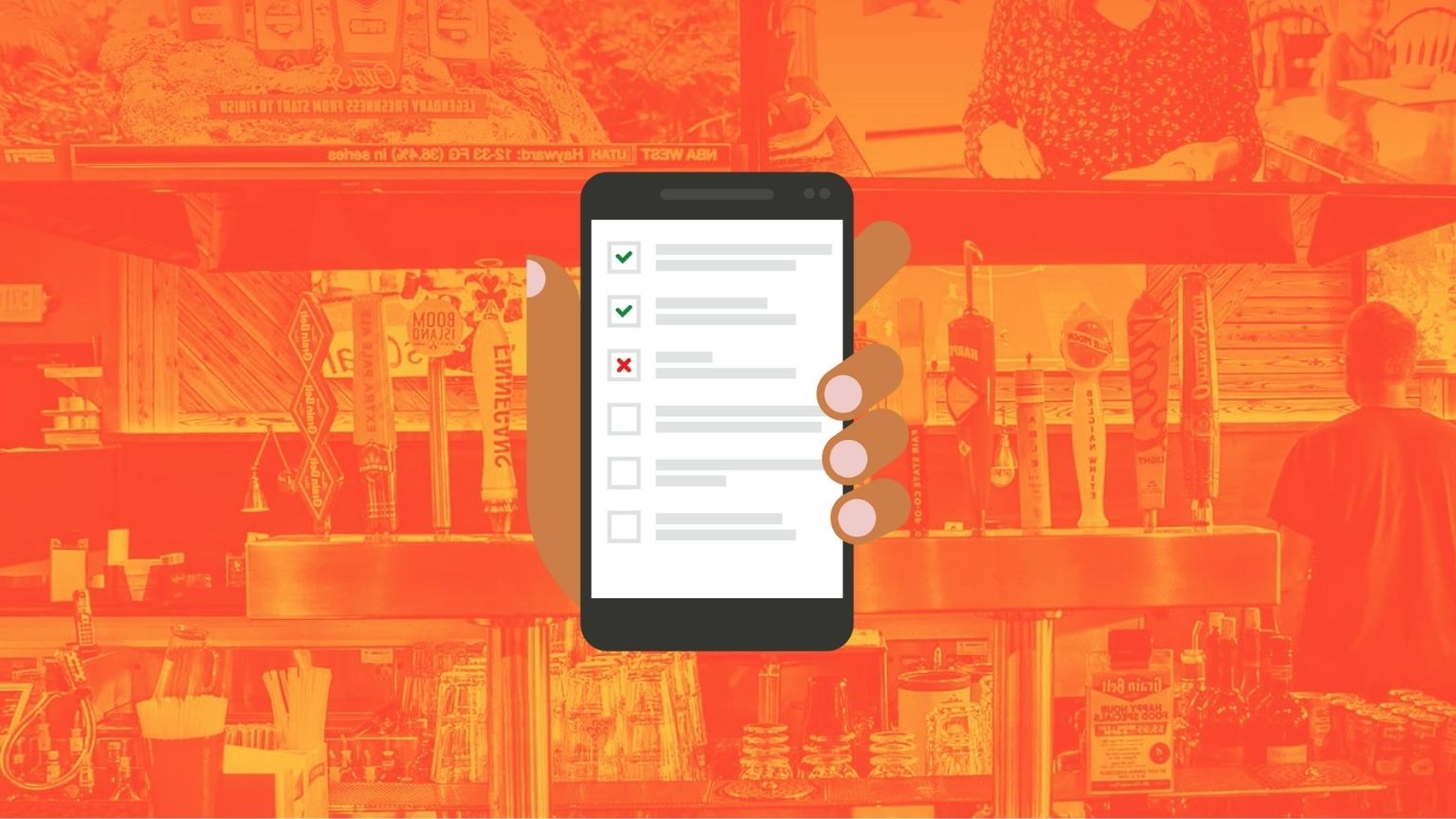 Restaurant owners in Minneapolis and St. Paul have noted a drop in business by up to 40% after the cities’ vaccine mandate came into effect.

Last month, the mayors of Minneapolis and St. Paul (the twin cities) joined the growing list of mayors that have enforced vaccine passports for public and entertainment venues like restaurants, night clubs, and bars.

“This is a critical next step to avoid closures,” Minneapolis Mayor Jacob Frey said at a virtual news conference with St. Paul Mayor Melvin Carter. “We want to stay open, and we need to stay safer.”

A few weeks ago, predicting business will slow, businesses in Minneapolis sued the mayor over the vaccine mandate. In the complaint, the businesses claimed the mandate was “calculated and purposed to attempt to prod the general public toward vaccination.”

But the court refused to issue a restraining order on the mandate.

Now, only two weeks after the mandate came into effect, businesses are complaining that business is extremely low.

Speaking to KTSP, Craft and Crew Hospitality co-owner Luke Derheim said: “Unfortunately when the vaccine-or-test mandate went into effect we saw a 30% drop in our Minneapolis locations overnight.”

Derheim noted that the hospitality group’s restaurants in the western suburbs, outside of the city, have seen increased traffic.

“I think a lot of people want to come to St. Louis Park, Minnetonka and Hopkins because there’s less regulation if they’re vaccinated or not,” Derheim said.

Bunny’s Bar and Grill is facing a similar problem.

“With the mandate especially, business is down anywhere between 30-40%,” Jason Rackner, Bunny’s Bar and Grill assistant general manager, said.

Like Craft and Crew, Bunny’s Bar and Grill’s location in St. Louis Park has registered an increase in customers.

The vaccine mandate in both cities will stay in effect till the end of this month. But they could be renewed.

“While we aren’t out of this pandemic yet, I am encouraged by the decline in positivity rates,” said St. Paul Mayor Melvin Carter in a statement. “I hope to lift these requirements sooner rather than later.”