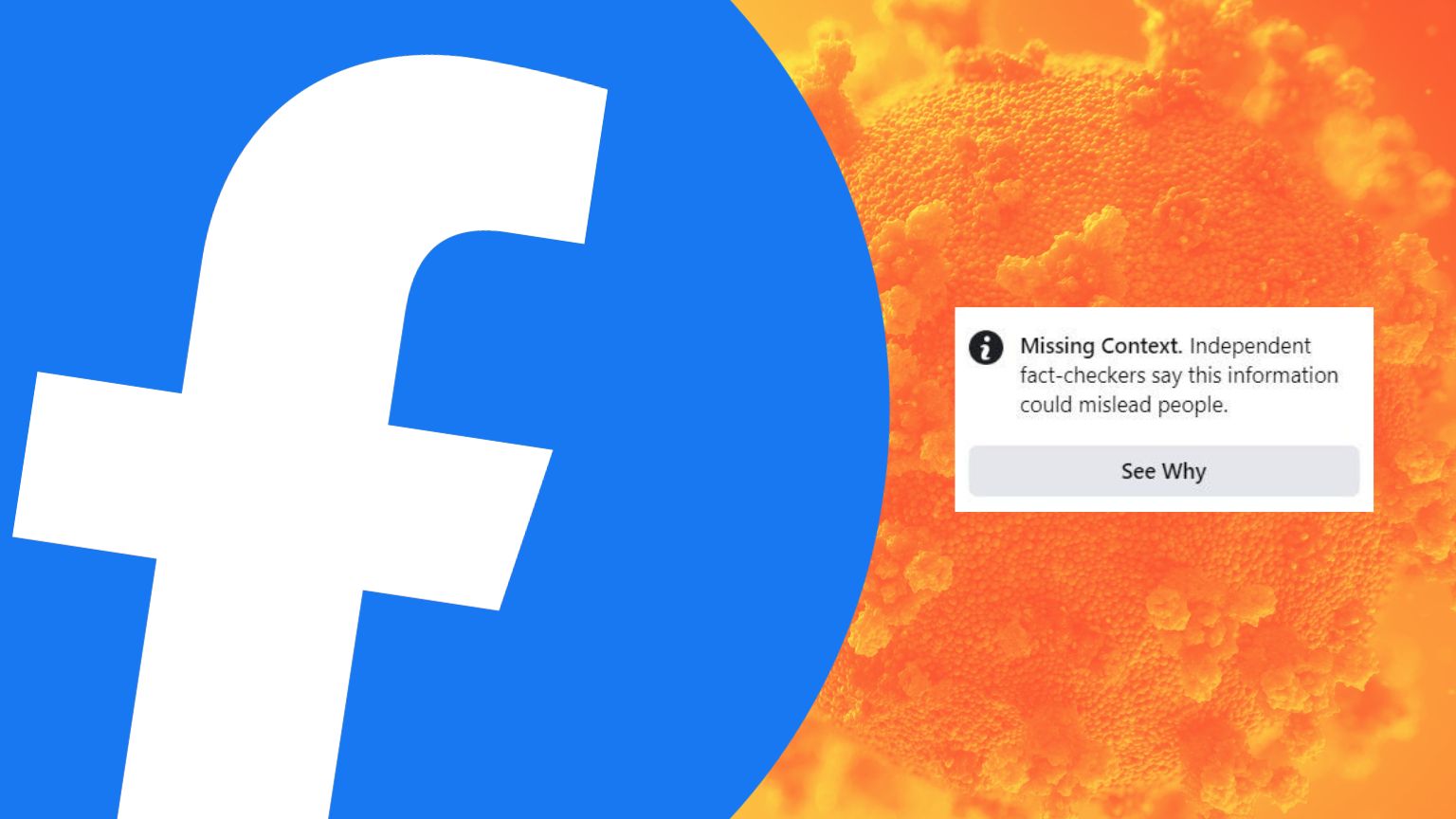 The US judicial system has dismissed yet another lawsuit filed by censored users of Big Tech’s social media platforms, who allege First Amendment free speech violations.

This time it was the US District Court for the Northern District of California that granted a motion to dismiss filed by the defendant, Facebook (Meta). The plaintiff in this case, Richard Rogalinski, sued on First Amendment grounds after a number of his posts about Covid got censored on Facebook.

One of the posts expressed Rogalinski’s skepticism about the efficacy of masks, saying that he has not seen scientific evidence of their usefulness, but instead, “just talking heads who want to spread fear and control you.”

To this, Facebook’s “fact-checkers” reacted by adding a warning label claiming the post was “missing context.” The same warning was slapped on a post that saw the plaintiff criticize the Covid vaccine rollout.

Finally, a screenshot of a tweet posted by a doctor who promoted the use of hydroxychloroquine got labeled as “false information” by Facebook and removed.

Originally, the Florida resident filed a class action lawsuit in that state, but Facebook moved to either dismiss or transfer it, after which the judge transferred it to California.

In an attempt to fight against the usual defense that massive tech corporations have when censoring content and users – that they are private operations that have the right to do that, while the First Amendment applies only to state actors – Rogalinski mentioned statements made by former White House press secretary Jen Psaki.

In July 2021 – and the California judge noted in the ruling that this happened “after Meta took action against Rogalinski’s posts” – Psaki told a press conference that the Biden administration is “in regular touch” with major social media platforms, and actively flagging content posted on Facebook that the government thinks are “problematic” on misinformation grounds.

Rogalinski argued that the state “chose the targets and content of the statements that it deemed worthy of the defendant’s censorship” which then resulted in censorship by Facebook.

The plaintiff further accused the government and Meta of communicating directly and specifically about the censorship actions and engaging in the act together by sharing responsibility for the two-step process of censorship.

However, the court disagreed, citing several similar cases, including O’Handley v. Padilla, where the ruling reads that the government “can work with a private entity without converting that entity’s later decisions into state action.”