Russia is using new tactics to censor the internet, including slowing down access to websites

Russia is also in the process of creating its own "internet."
Share 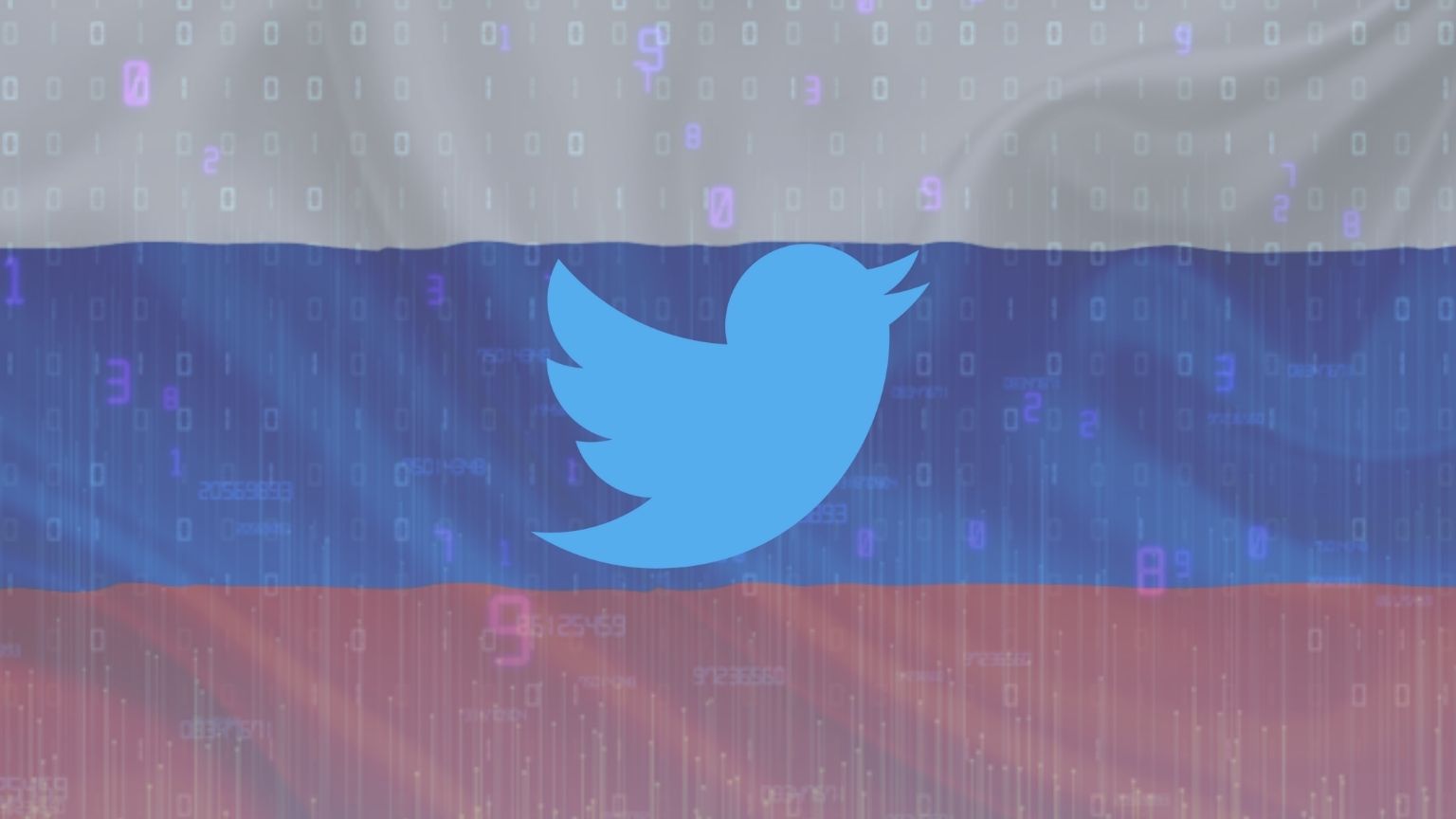 Like neighboring China, the Russian government does not welcome criticism and dissent. Beijing crushes dissent and criticism online through a censorship system called the “Great Firewall of China.” According to a report in The New York Times, the Kremlin has a similar system, which is arguably more sophisticated.

Russia has been developing its new internet censorship system since 2019, according to documents obtained by the Times.

Apparently, the system was used to slow down Twitter earlier this year, until the social media platform caved to the Russian government content removal demands.

However, the government has struggled to censor the internet. In 2012, it passed a law that required ISPs to block the thousands of blocked websites. But the law was difficult to enforce, considering there are thousands of ISPs in the country.

So the government hatched another plan and passed a law dubbed the “sovereign internet” law that was passed in 2019. The law forced ISPs to install “technical means of countering threats.” Technicians from the government went and installed some sort of black box on their servers. The “black box” is an internet traffic filtering system that gives the government the ability to block certain websites and even slow down the speed of specific websites.

Russia’s system filters traffic before it can even reach users. The “deep packet inspection” technology it uses gives the Kremlin a censorship sledgehammer, in comparison to China’s system that is more of a sledgehammer.

An official involved in the program said that the technology affects 100% of mobile internet and 73% broadband, and has been installed in more than 500 locations. The government plans to install it in more locations.

The system threatens online free speech, in a country where independent journalists heavily depend on the internet.

“This is something the world can copycat,” said Laura Cunningham, the former head of State Department programs on internet freedom. “Russia’s censorship model can quickly and easily be replicated by other authoritarian governments.”

“I was born in the era of a super-free internet, and now I’m seeing it collapsing,” said Ksenia Ermoshina, a researcher from Russia now working at the French National Centre for Scientific Research.

The Times reached out to telecom regulator Roskomnadzor for comment. The regulator did not acknowledge the filtering system. Instead, it talked about how western social media has ignored its internet laws, which specifically prohibit content on topics that “split the state” and those that incite people.

“Russian legislation in the field of media and information does not allow censorship,” the regulator said. It added that the law “clearly defines the types of content that are harmful and pose a threat” to Russians.