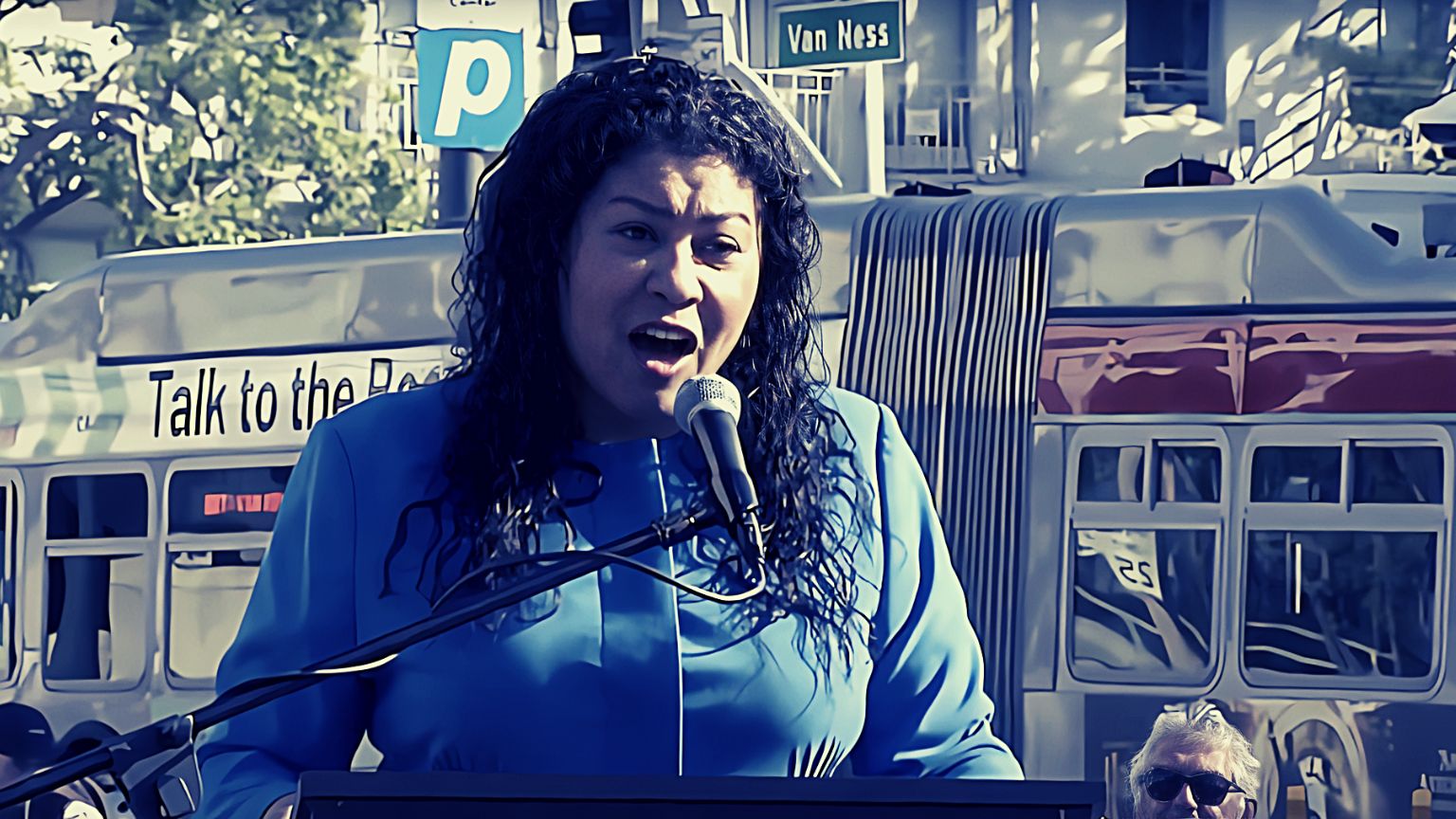 Lawmakers in San Francisco are deliberating on a law that would give the San Francisco Police Department (SFPD) real-time access to private security cameras, like those in retail shops and even residential doorbells. The city’s Rules Committee is set to vote on the ordinance on July 18.

The draft ordinance is an amendment to the city’s 2019 surveillance ordinance, which requires the SFPD to get permission from elected officials and the general public before launching or using surveillance systems. Without the law, the SFPD could conduct surveillance without the knowledge of the public.

The proposed amendment was promoted by Mayor London Breed following a weekend of theft and burglaries last November in the Bay Area.

Even if the Rules Committee passes the law, it still needs the approval of the San Francisco Board of Supervisors.

The law is already facing strong opposition from the public and rights groups.

17 organizations, including the San Francisco Public Defender’s Office, the ACLU, GLIDE, and EFF sent a joint letter to the Board of Supervisors asking them to amend or oppose the policy, which, according to them, will “allow the SFPD to engage in unprecedented live surveillance.”

“We are deeply concerned that SFPD&rsquor;s proposal, if approved as written, threatens the privacy and safety of people going to work and school, accessing housing and seeking social services that make our city healthy and safe,” the letter said.

The proposal would also allow police to conduct surveillance on activities protected by the First Amendment, like protests and religious gatherings.

The EFF noted that such concerns are “far from hypothetical.” Both the EFF and ACLU sued the city of San Francisco “after SFPD used a business district&rsquor;s camera network to live-monitor protests for eight days following the police murder of George Floyd in the summer of 2020.”

In the letter, the organizations call on the Board of Supervisors to toss the proposal or at least limit what the SFPD can surveil, how long they should store the footage collected and who they can share it with.