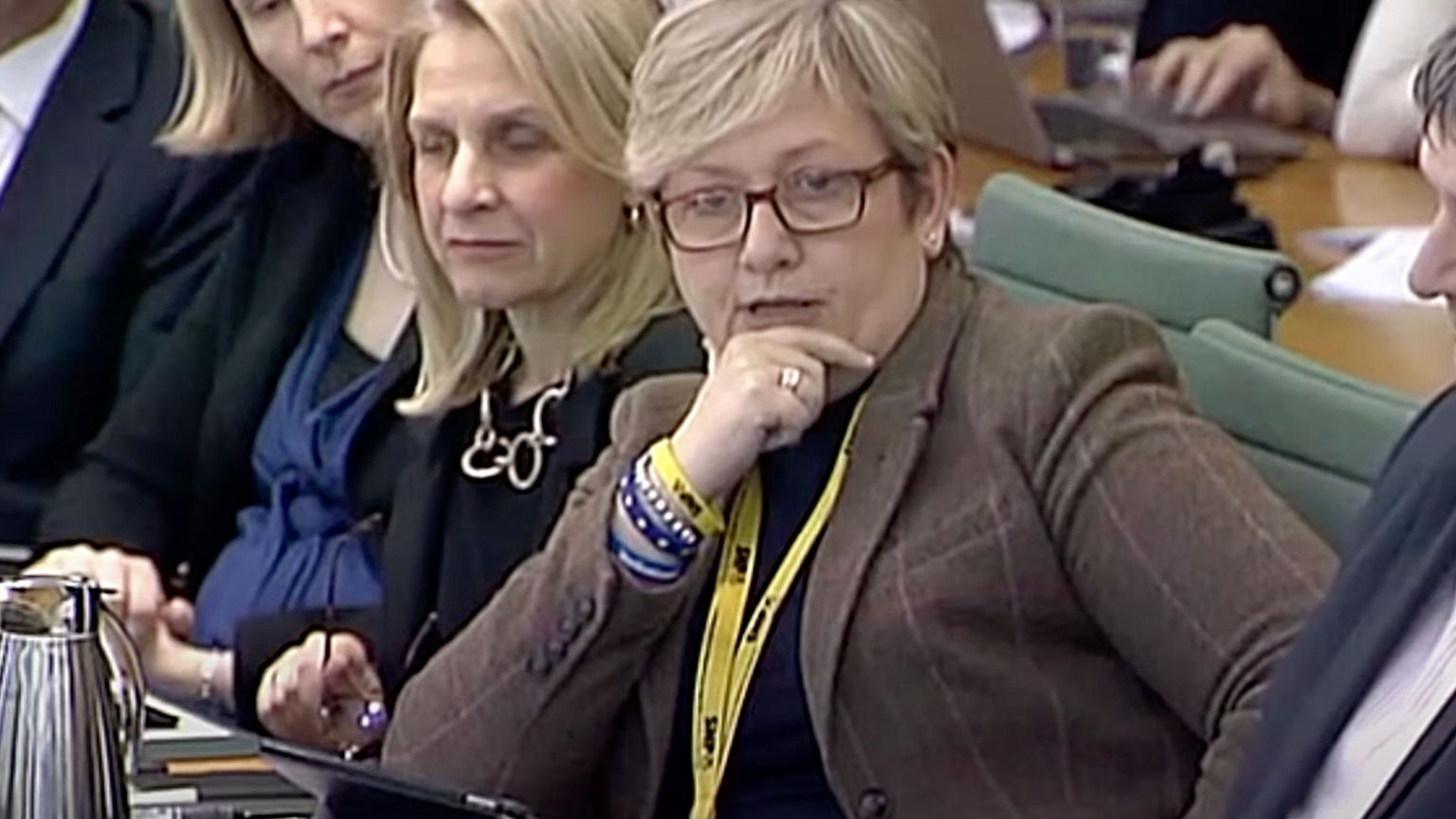 In one of the social media posts that led to the hate crime charge, she had retweeted a picture of a bow of ribbons in the Suffragette colors (green, white, and purple) tied around a tree outside a studio in Glasgow where a BBC soap opera was being filmed.

She was arrested and charged under the Section 27 of the Communications Act 2003, which prohibits the posting of grossly offensive content.

Cherry will return to Arnot Manderson Advocates, after accepting instructions to represent Millar through Beltrami and Company.

“I’m pleased to announce I will be returning to practice at the bar on a limited basis & have accepted instructions through Beltrami & Co to conduct the defence of Marion Millar, a feminist activist charged with offences under s.127 of the Communications Act,” Cherry wrote on Twitter.

Speaking to Scottish Legal News, she said: “After my election to Parliament in 2015 the demands of my duties as a front bench spokesperson precluded me from accepting any instructions in my capacity as an advocate. Now that I no longer have those responsibilities, I hope to be able to take on human rights and public law cases from time to time, as my duties as a constituency MP allow.”

The MP was allowed to return to the bar on a limited basis by Dean of Faculty Roddy Dunolp QC.

“I am grateful to the Dean of Faculty for granting me a Dean’s dispensation to reflect the fact that my availability to be instructed will necessarily be limited by the requirement to be at Westminster regularly and to fulfil my duties to my constituents.

“In this respect I will be following in the tradition of fellow members of the Faculty of Advocates including John Smith and Menzies Campbell who combined the occasional practice of law with their duties as MPs.”

Cherry added: “I remain very committed to the law as an important instrument for upholding human rights and preventing discrimination and I am sure that there will be a synergy between the cases I take on and the values I have championed in elected politics, particularly respect for human rights, equality and the rule of law.”

Millar, a 50-year-old accountant, advocates for women’s rights and opposes the self-identification of transgender individuals. For that reason, critics describe her as a derogatory term “trans-exclusionary radical feminist” (TERF).

She is set to appear in court on July 20. If she is found guilty, she might serve a two-year prison sentence.

Millar tweeted that she was “overwhelmed in awe,” after Cherry announced she would be representing her. “Today is a good day,” Millar added.