Johnson said that even though they're rare, people should be able to hear about them. 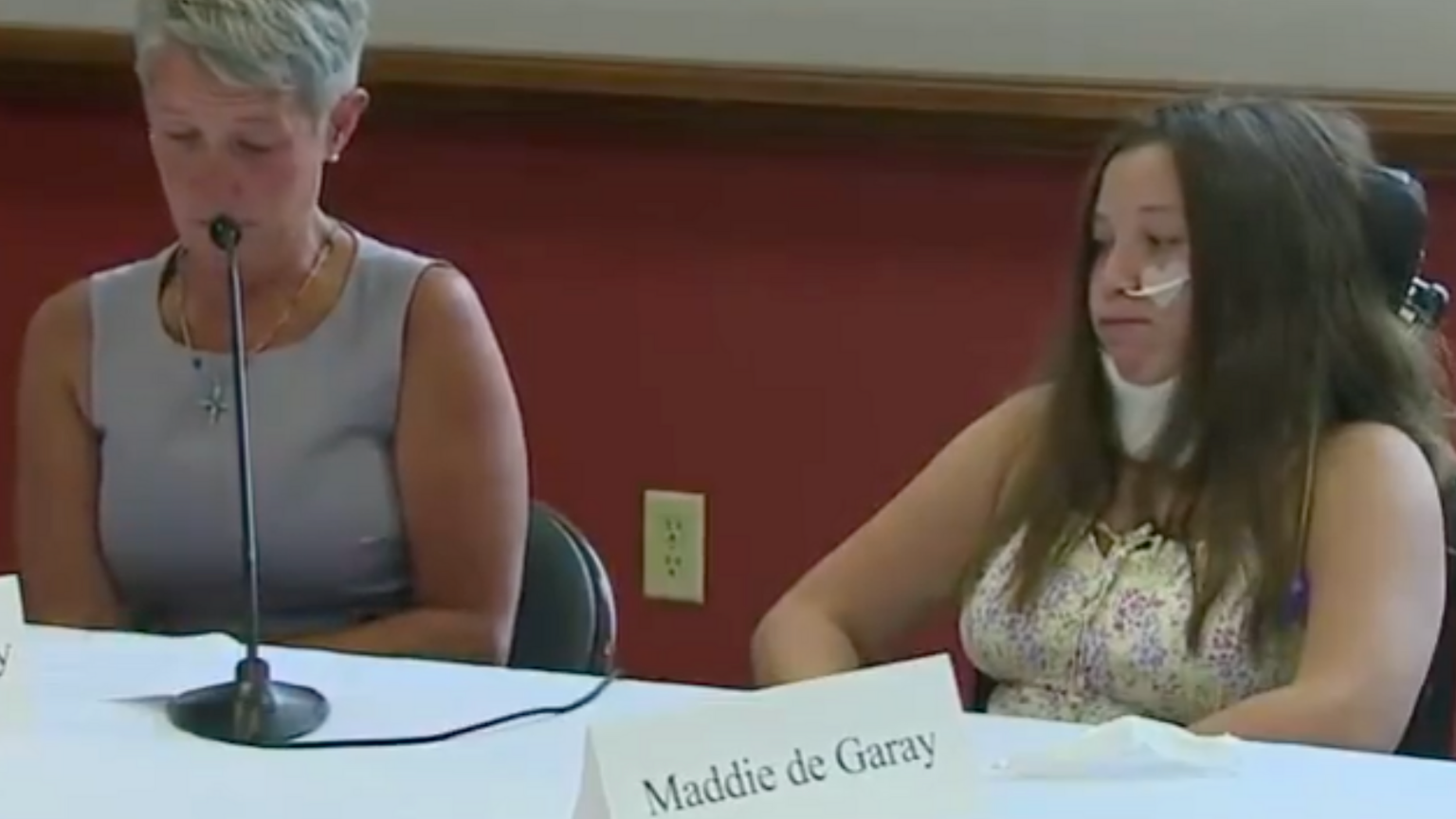 A Wisconsin Sen. Ron Johnson video featuring a woman describing her daughter’s side effects from a COVID-19 vaccine was censored by Twitter. The GOP senator described the incident as another example of Big Tech “censoring the truth.”

In the video, Stephanie de Garay describes how her daughter, Maddie, 12, had to be hospitalized after receiving the second dose of the Pfizer jab. Maddie was a volunteer of the clinical trial that ran from December 2020 to January 2021.

“On January 20th, Maddie received her second dose of the Pfizer COVID vaccine as a participant in the clinical trial for 12-and -15-year-olds.” Stephanie said. “All three of our kids volunteered and were excited to participate in the trial as a way to help us all return to normal life. My husband works in the medical field and I have a degree in electrical engineering. We are pro-vaccine and pro-science — which is why we agreed to let Maddie and her two older brothers volunteer for the trial.”

“She had painful electrical shocks down her neck and spine that forced her to walk hunched over,” Stephanie said. “She had extreme pain in her fingers and toes, and it actually made them turn white, and they were cold whenever you touched them.”

She's now in a wheelchair, has an NG tube, and is suffering from severe memory loss, along with many other issues. pic.twitter.com/4Y4KHR1AXo

Twitter censored the video by blocking other users from engaging with the tweet. The platform also slapped the tweet with a warning that read: “This tweet is misleading. Find out why health officials consider COVID-19 vaccines safe for most people.”

Speaking to The Federalist, Sen. Johnson described this as more proof of Big Tech “censoring the truth.”

“Why can’t Twitter handle the truth? These stories deserve to be seen, heard, and taken seriously,” Johnson said. “We all celebrated the fact that we have a vaccine for COVID-19. The internet could have been a force for good in disseminating useful information between doctors during the pandemic. Instead, Big Tech censors information on early treatment and has now sunk so low that they censor the true stories of sick people who need help.”

“Big Tech continues to arrogantly suppress the free exchange of medical information and lives have been lost as a result,” the senator added. 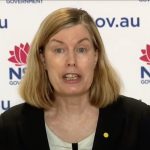 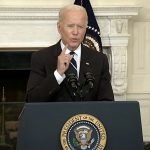 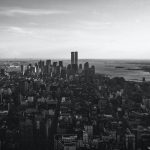 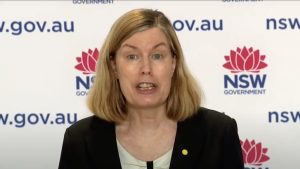 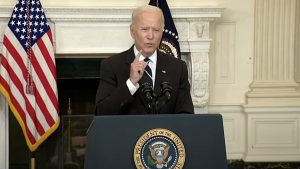 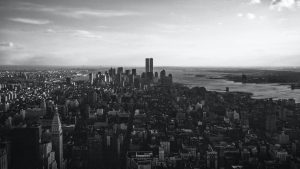 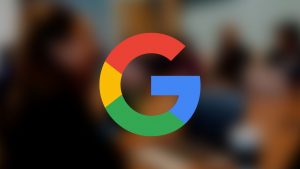 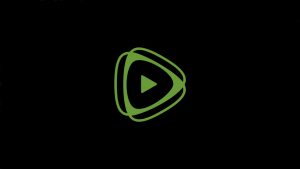 Rumble hits new traffic record of 143 million monthly visits, enters the top 150 most visited websites in the US 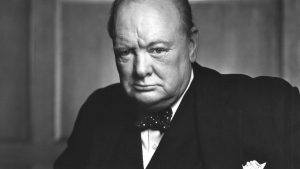