Vows to get police back to tackling crime.
Share 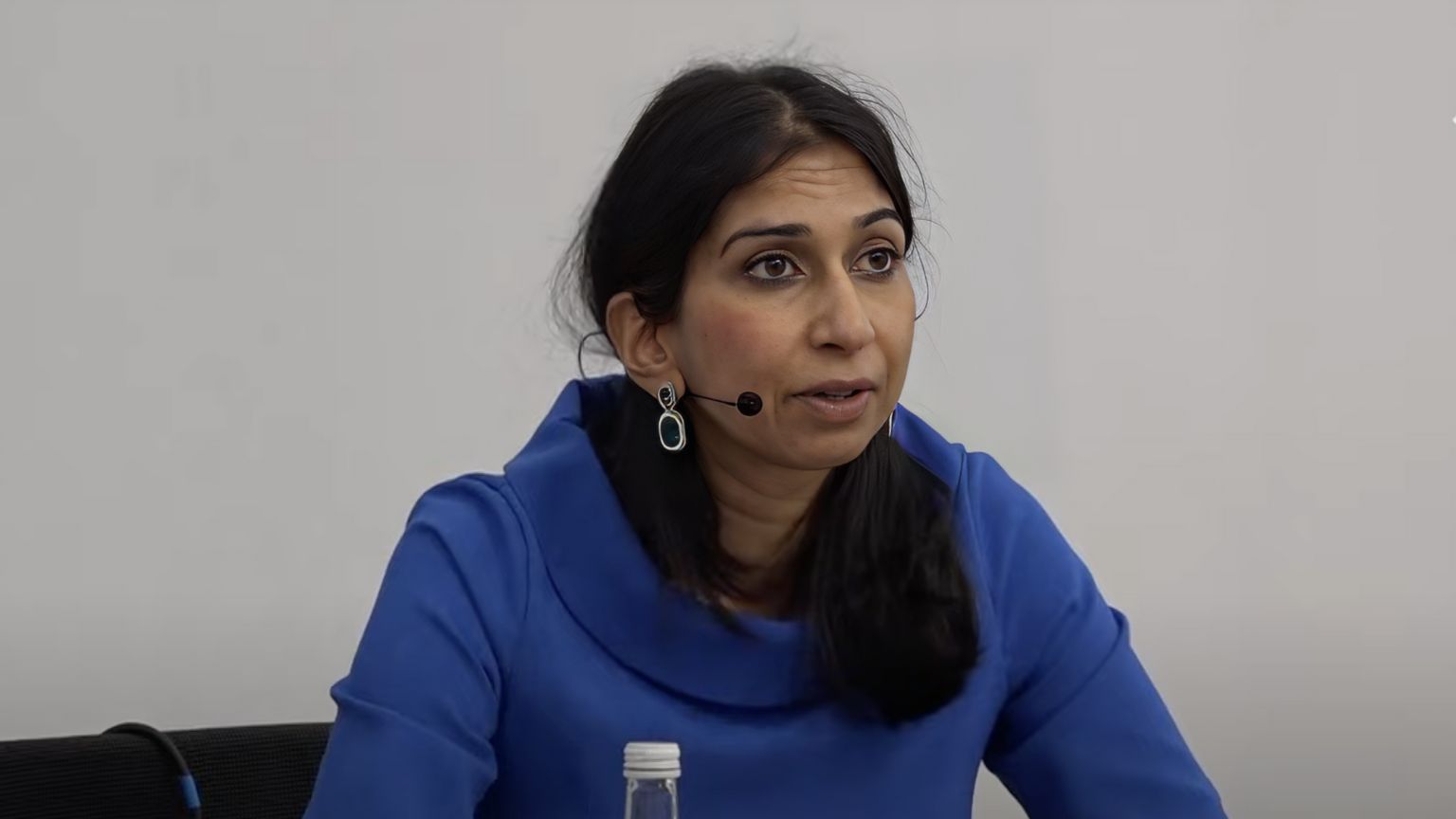 She made the remarks at a summit organized by the National Police Chiefs’ Council and the Association of Police and Crime Commissioners. She insisted that police should use a “back to basics approach” and avoid “politically correct distractions.”

“The way to ensure public confidence in the police is to focus on getting the basics right,” she said. “What I call ‘common sense policing.’ The kind of policing the law-abiding, patriotic majority of British people deserves and expects.

“Responding to all burglaries, tackling anti-social behavior and the horrendous trade in illegal drugs, and supporting victims.”

Braverman told the police chiefs she was confident crime would decrease if they are “properly empowered to do the job for which they signed up.”

“The Government wants to see reductions in homicide, other serious violence, and neighborhood crime,” she added. “I know it’s possible. Our best police officers are, simply put, the finest in the world.”

The Home Secretary praised the chief constable of the Greater Manchester Police Stephen Watson for his “superb leadership” in improving the force’s performance.

“A back to basics approach. For me, that is excellence in policing.”

Braverman encouraged the chief of police to stop concentrating on “non-crime hate incidents:” “Your police officers’ time is precious. The public want the police tackling crime, not debating gender on Twitter.

“I have asked my officials to revisit the issue of non-crime hate incidents as a first step.

“As I want to be sure that we are allowing you to prioritize your time and your energy to deal with threats to people and their property.”