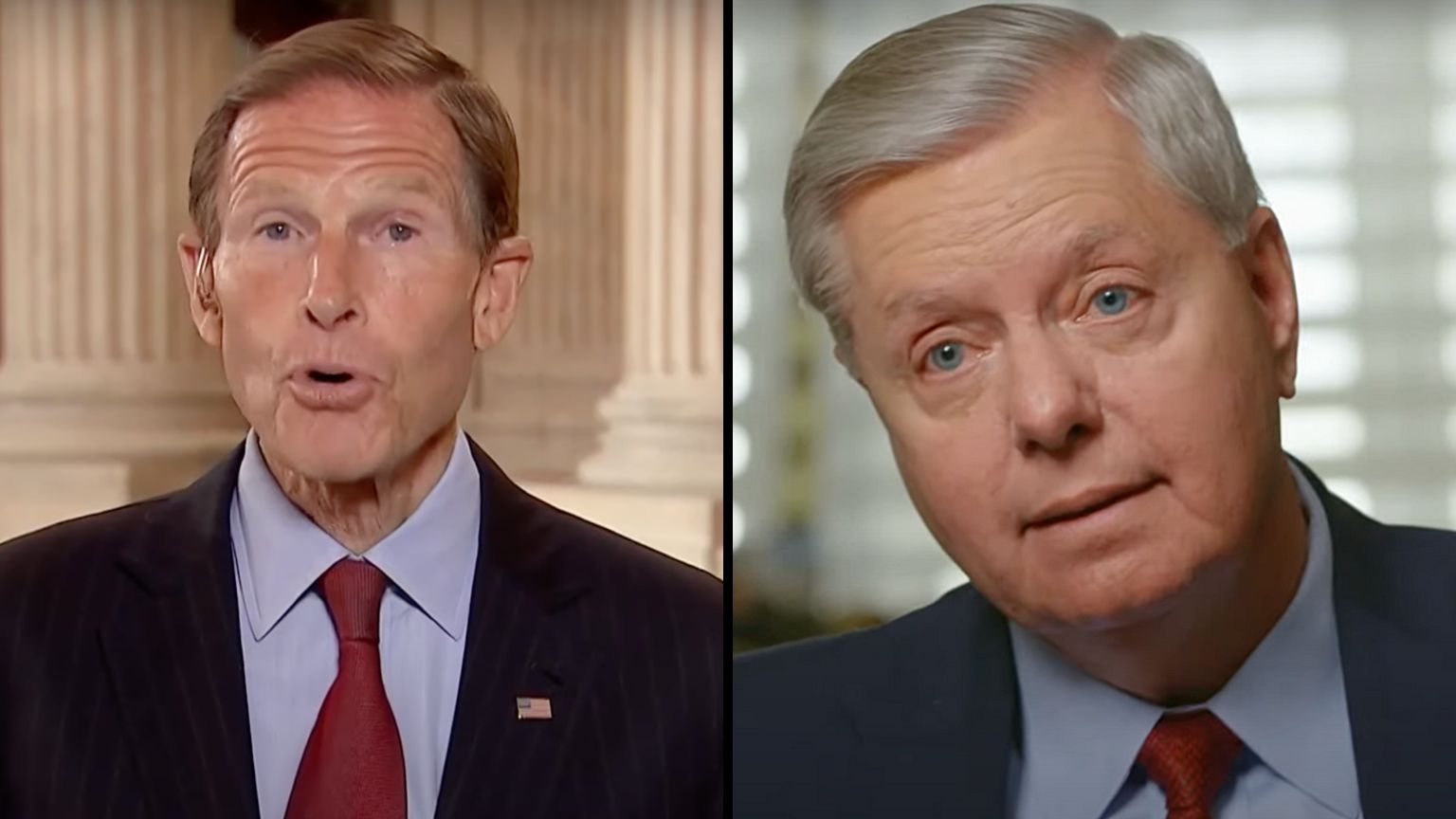 The often-criticized EARN IT (Eliminating Abusive and Rampant Neglect of Interactive Technologies) Act of 2020 is once again in the spotlight, as this legislation first proposed in 2020 is being reintroduced in the US Senate.

We obtained a copy of the new text of the bill for you here.

Its stated goal is to bring changes to the Section 230 of the Communication Act in a way that would make tech platforms more liable, by taking away some protections they have historically enjoyed, justifying this with the need to better protect children online and prevent their abuse. Those behind the EARN IT Act say they want to incentivize social media to suppress child sexual abuse material (CSAM).

But a number of rights groups attacked it from several angles: it undermines the First and Fourth Amendment protections, as a way to endanger the online privacy of everyone while presenting it as a choice between that and proper protection of children from online exploitation.

A major concern – and one underpinning all other concerns – has been that the act seeks to weaken encryption and allow law enforcement to make use of backdoors that would be built into online services.

Related: 🛡 How the “think of the children” narrative is being used to crush online free speech and privacy

This was a major stumbling block that after some attempts to amend the bill in order to ensure that end-to-end encryption was not “collateral damage” to attempts at reforming Section 230, eventually led to the bill failing two years ago.

Now, Senator Richard Blumenthal, a Democrat, and his chief ally in coming up with the original act, Senator Lindsey Graham, a Republican – have decided to reintroduce their bill, once again, under the slogan of the need to better protect children.

But once again, critics are saying that the new version fails to do that, while at the same time degrading online safety of adults as well, by attempting to have another go at strong encryption – with some going as far as calling this version “even worse.”

Those upset by the latest EARN IT incarnation include the Washington and Brussels-based Center for Democracy & Technology (CDT), a group that says its goal is to promote civil rights and liberties in the digital age. And the reintroduction of the act, the organization is warning, means fresh threats to privacy and free expression.

CDT and a number of other rights outfits acknowledge the need to have better safeguards for children online, but argue that the way Blumenthal and his like-minded peers are going about it is wrong because it will result in online censorship “disproportionately impacting marginalized communities” – while making access to encrypted services harder.

The group is urging senators to reject the bill’s new version which is said to be particularly detrimental to encryption – the basis of every internet user’s online security. The way the proposed legislation “achieves” this is by amending Section 230’s liability provisions to include the very fact an online platform, as an intermediary, offers encrypted services as possible basis to hold them responsible for dissemination of child sexual abuse content.

Online platforms hosting user-generated content would like to keep Section 230 protections and retain their currently widely exercised right to moderate and censor content that is not even illegal – and are expected to, if forced to choose between facing more lawsuits under the proposed EARN IT Act, choose more censorship and less encryption, to further protect their business.

And while advocates are once again trying to underline that any legal solution that erodes encryption means jeopardizing the security of legitimate and necessary online communications, and should therefore be opposed, observers fear that this version of the act has a good chance of succeeding in a year of elections and political grandstanding. Currently, support for EARN IT is bipartisan and said to consist of some influential members of the Senate.

Blumenthal and Graham have published a “Myth v. Fact” paper (obtained for you here) that is meant to better explain and defend their proposal. But some observers see more myths than fact in the very document that’s supposed to garner wider support for the controversial bill.