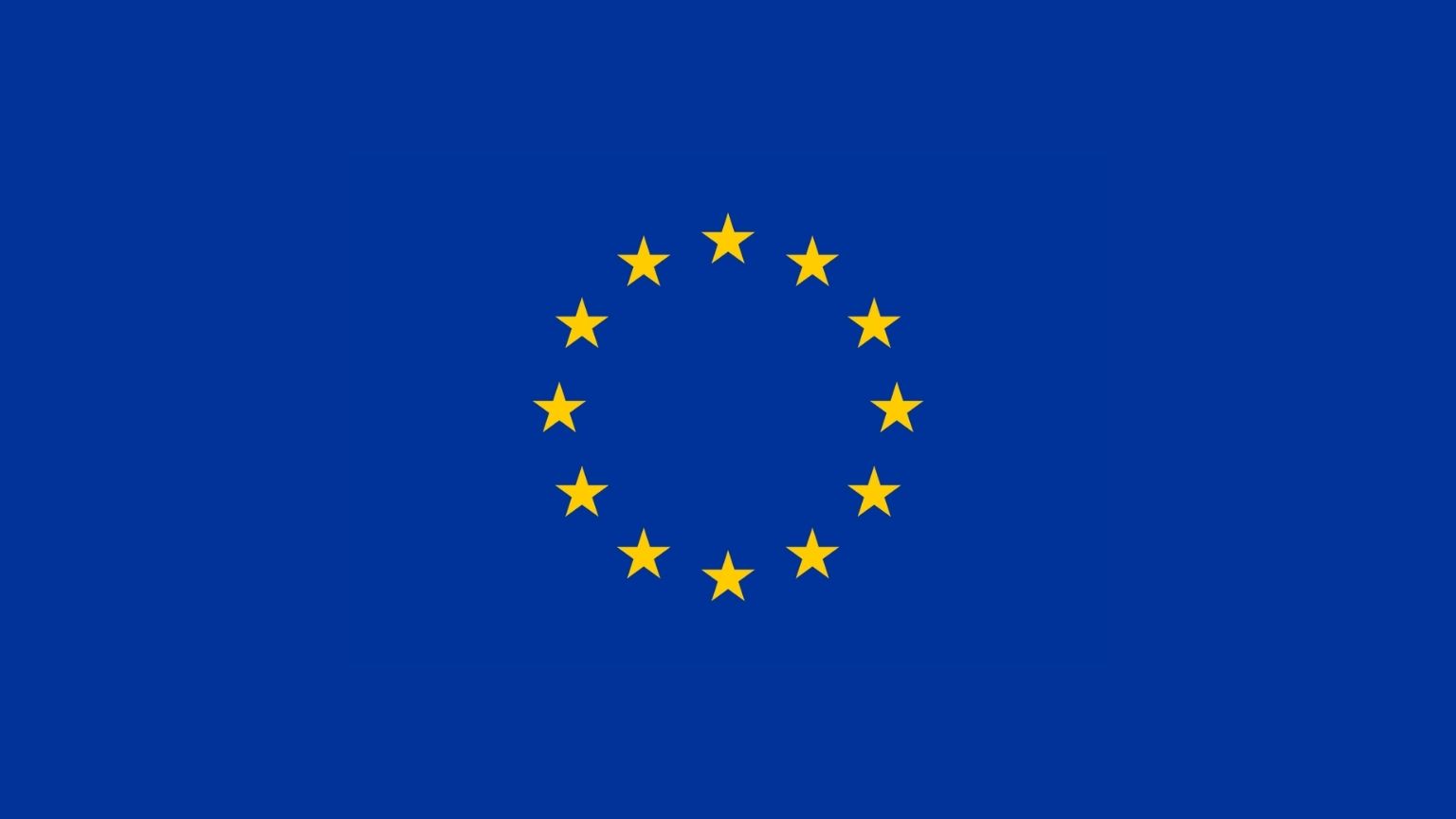 Authorities across the world continue to use the Ukrainian crisis as the backdrop against which to pass, in some cases unprecedented in the way they restrict or censor free speech, legislation regulating the digital industry.

These trends are nothing new, but the current massive global crisis presents an excellent excuse to introduce draconian measures with little or no scrutiny or opposition. And so, in the EU, the Digital Services Act just got “enriched” by a new law that will allow the bloc to declare a state of emergency – on the internet.

The law, referred to as a “crisis mechanism” is a part of the Act and got ushered into existence last Saturday.

A state of emergency normally gives governments extraordinary powers and suspends normal laws and regulation in order to preserve lives and property – something that has thus far been used in case of war or natural disaster, i.e., those events affecting a country’s physical security, economy, etc.

But now the 27 EU countries will be able to do the same in imposing extraordinary control on all key, public-facing elements of the web: social platforms, search engines, and e-commerce sites.

A good chunk of these three categories means this is not about the usual emergency measures in a time of crisis – they also concern freedom of speech, which is where things get very complicated. What critical voices who manage to find their way into corporate media seem to be admitting is harmful legislation like this can bring, but they’re also trying to normalize it.

Daphne Keller of Stanford’s Cyber Policy Center has been quoted as telling Wired, “It looks like the war in Ukraine created a political opportunity for advocates of tighter restrictions to push their agenda. That’s pretty normal politics, if bad law.”

But many others, whose voices cannot these days be heard in the mainstream, will argue that this is also an example of “bad politics”: in Europe, that part of the world that has given birth to democracy and always strives, though does not always succeeds, at implement its tenets, sneakily passing extreme regulation almost literally “under cover of the night” (reports say that the vote on the new EU law took place “in the early hours of Saturday”) could highly likely backfire, down the road.

For the moment, the EU seems happy to explain its latest attempt at dipping its toe in the authoritarianism pond by saying that forcing tech companies to silence or completely censor information should be considered as not controversial, if a crisis is taking place, whether that concerning public security or – a health threat. Yes, the Covid panic, and its possible future (re)apparitions in European societies and economies, has also been factored in, when deciding to draft and then approve the new law.

With issues sensitive as this, every word counts – but the definition of what constitutes for a “threat” big enough to invoke these massive new powers is predictably murky and bureaucratic.

Members of a European Parliament (EP) grouping called the European People’s Party (EPP), said only that when the EU Commission decides, “very large” platforms will have to “limit any urgent threat on their platforms.”

There’s more. “All measures under the crisis mechanism will be limited in time and accompanied by safeguards for fundamental rights,” European Commission spokesperson Johannes Bahrke promised.

These statements mean everything and nothing, and that’s exactly what they’re designed to do.

There’s other news revealing a bid to centralize power in the EU, now a very diffuse, and at times confused organization. Thus European Commission head Ursula von der Leyen will be given the power to enforce the new rules, bypassing a previous system where countries like Ireland, that have the most to lose if Big Tech is pushed out of Europe, had a voice.

It’s of interest to note that Big Tech has been playing along pretty well so far, making this latest legislative push somewhat unclear. Both during the Covid and Ukraine war events, these large corporations have been heeding political messages and catering to political needs, basically to a fault.

Reports suggest that now, the bureaucrats in Brussels may just want to make their jobs simpler. Instead of having to go to the sanctions regime and relying on Big Tech to obey – like they did when they blocked Russian media outlets like RT and Sputnik – they will now have a whole new law that enforces all this in one fell swoop.

And now it’s up to EU member countries to approve the law and allow the “crisis mechanism” to kick into gear.