In an interview with The Washington Post, Twitter’s Lead of Trust and Safety, Legal, and Public Policy, Vijaya Gadde, said that Twitter is working on ways to hide tweets and label tweets from President Trump and other public figures if they violate Twitter’s rules.
Share 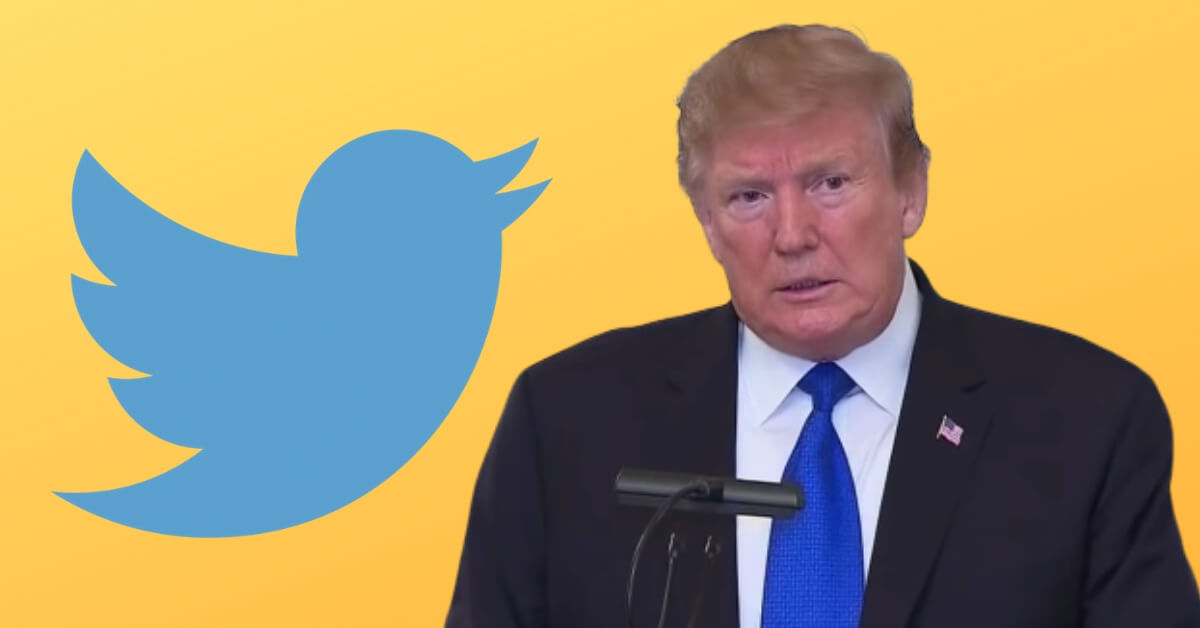 Twitter’s Lead of Trust and Safety, Legal, and Public Policy, Vijaya Gadde, has said that the platform is planning to hide and label tweets from President Trump and other public figures.

Gadde made the announcement in an interview with The Washington Post when responding to a question about Twitter’s newsworthiness and public interest clause. If you’re not familiar with this clause, Twitter says that it allows certain accounts and tweets that violate its rules to remain on the platform because the content is deemed newsworthy or in the public interest by Twitter employees.

Gadde was asked whether this clause allows Trump and other public figures to have total immunity on the platform. In her response, Gadde said that Twitter is working on ways to add more context to content that remains on Twitter under this clause by labeling it with a warning:

One of the things we’re working really closely on with our product and engineering folks is, “How can we label that?” This gets back to a part of our earlier conversation, “How can we put some context around it so people are aware that that content is actually a violation of our rules and it’s serving a particular purpose in remaining on the platform?”

When asked for examples of how this labeling system would work, Gadde chose to use the example of dehumanizing tweets and hinted that in addition to being labeled with a warning, tweets from Trump and other public figures may also be hidden:

When the context is dehumanization, you may want to have a tweet that is limited in visibility and someone has to click through because it’s sensitive or because you want to provide the context, like this may be considered dehumanizing speech, and to again, like, force people to, like, acknowledge, like, what this is and then make the choice of whether to see it or not versus it just being on the platform with full visibility.

These statements from Gadde aren’t surprising given that Twitter has been ramping up its censorship efforts in recent months. It’s already hiding like and retweet numbers in its prototype app – a feature that will silence criticism on the platform when it’s rolled out in the main Twitter app. Twitter has also been suspending users for tweeting “learn to code” and removing tweets that don’t fit its preferred narrative.

However, this is the first time Twitter has been bold enough to infer that Trump and other public figures may be affected by this increased level of censorship.

Trump has said that he will look into social media censorship many times but until now, he hasn’t enacted any policies to stop the censorship. These latest statements from Twitter may be the thing that encourages him to take action.

Regardless of what happens, the best way to combat Twitter’s censorship is to embrace alternative tech platforms and take the power away from Twitter.

Dissenter is a particularly innovative alternative to Twitter which can be used to create a comments section for any page on the internet. All Dissenter comments are protected by the First Amendment of the United States Constitution and every comment you make on Dissenter helps it become an even more formidable competitor to Twitter.