Twitter is testing a new feature which hides likes and retweet numbers on replies in its public beta testing app Twttr. If the test are successful, this feature could be integrated into the main Twitter app.
Share 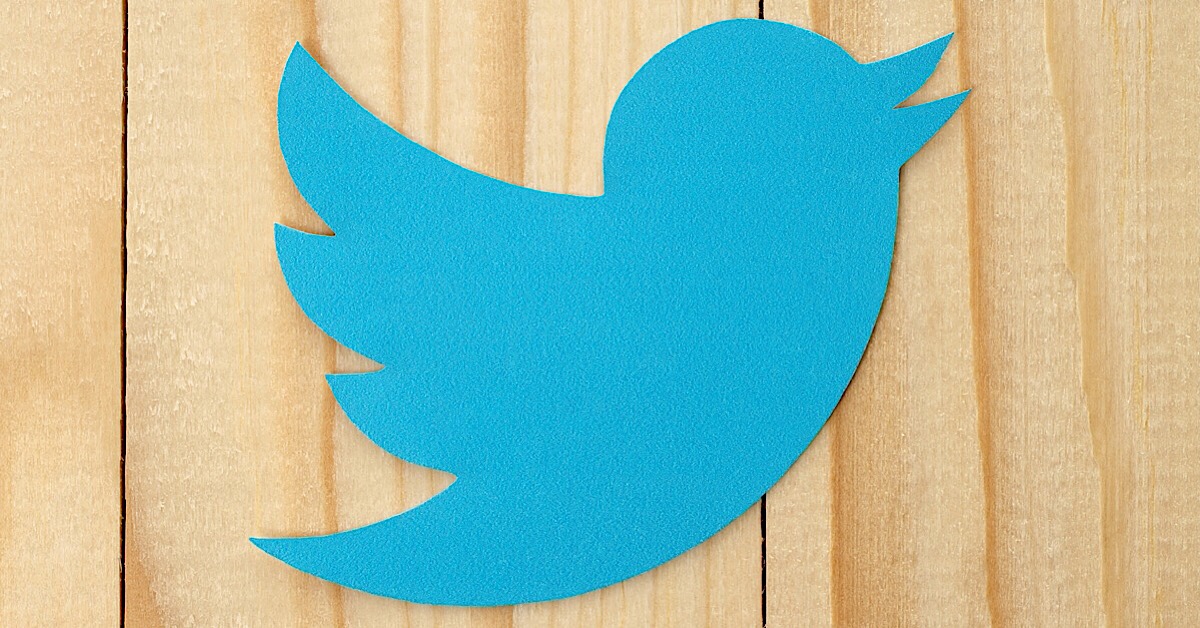 Social media sites have been at war with negative feedback this year and have made numerous changes that silence criticism on their platforms. Twitter is the latest social media platform to follow this trend and is considering an update which would hide likes and retweets. If integrated, this update would stop users from seeing which tweets are truly popular and allow Twitter to push its preferred narrative on the platform.

The potential change was highlighted by NBC News in a feature on the Twttr app – a prototype version of Twitter that allows people to publicly beta test upcoming features:

The prototype also moves the engagement counts for replies behind a tap. This change is designed to make Twitter a little friendlier.

If this test is successful, Twitter could start hiding likes and retweets on replies behind a tap in the main Twitter app, or even start hiding engagement metrics in all Twitter feeds.

This would mean that when people scroll through their Twitter feeds, they wouldn’t be able to tell if a tweet is popular or if it’s getting ratioed (receiving more comments than likes which suggests people strongly disagree with the tweet). Not only would this protect people from criticism when sharing unpopular ideas but it would also allow Twitter to push its preferred narrative in prime positions on the Twitter platform without getting any pushback from its users.

The feature is still being tested and may not be integrated into the main Twitter app. However, lots of websites and social media platforms have made similar changes that hide negative feedback this year and history is usually a good indicator of what’s to come.

Here are some examples of changes that have been made or considered to hide negative feedback in 2019 so far:

This trend of suppressing negative feedback is likely to continue. These mainstream social media sites and larger sites which once were home to more dynamic discussions and allowed opinions from both sides are changing. They’re no longer places where you can freely share negative feedback, criticism, or opinions that don’t align with their preferred narrative.

To preserve this ability to leave negative feedback and the essence of what is truly popular and unpopular, we need to be embracing alternative platforms and alternative tech. These platforms are giving us the tools to speak freely speak and say if we don’t like something.

One of the hottest alternative tech platforms that you can use to fight back against this suppression of negative feedback is Dissenter. It allows you to create a comment section on any page on the internet and this comment section is protected by the First Amendment of the United States Constitution. If you want to say you don’t like something, if you want to give negative feedback on something, or even if you just want to share an opinion that challenges the mainstream narrative, you can do it on Dissenter.

Since Dissenter’s comments can be added to any webpage, it’s the perfect tool for overriding this censorship of negative feedback. You can use Dissenter to upvote, downvote, and comment on any page that’s trying to hide negative feedback and allow what people are really feeling to be shown.