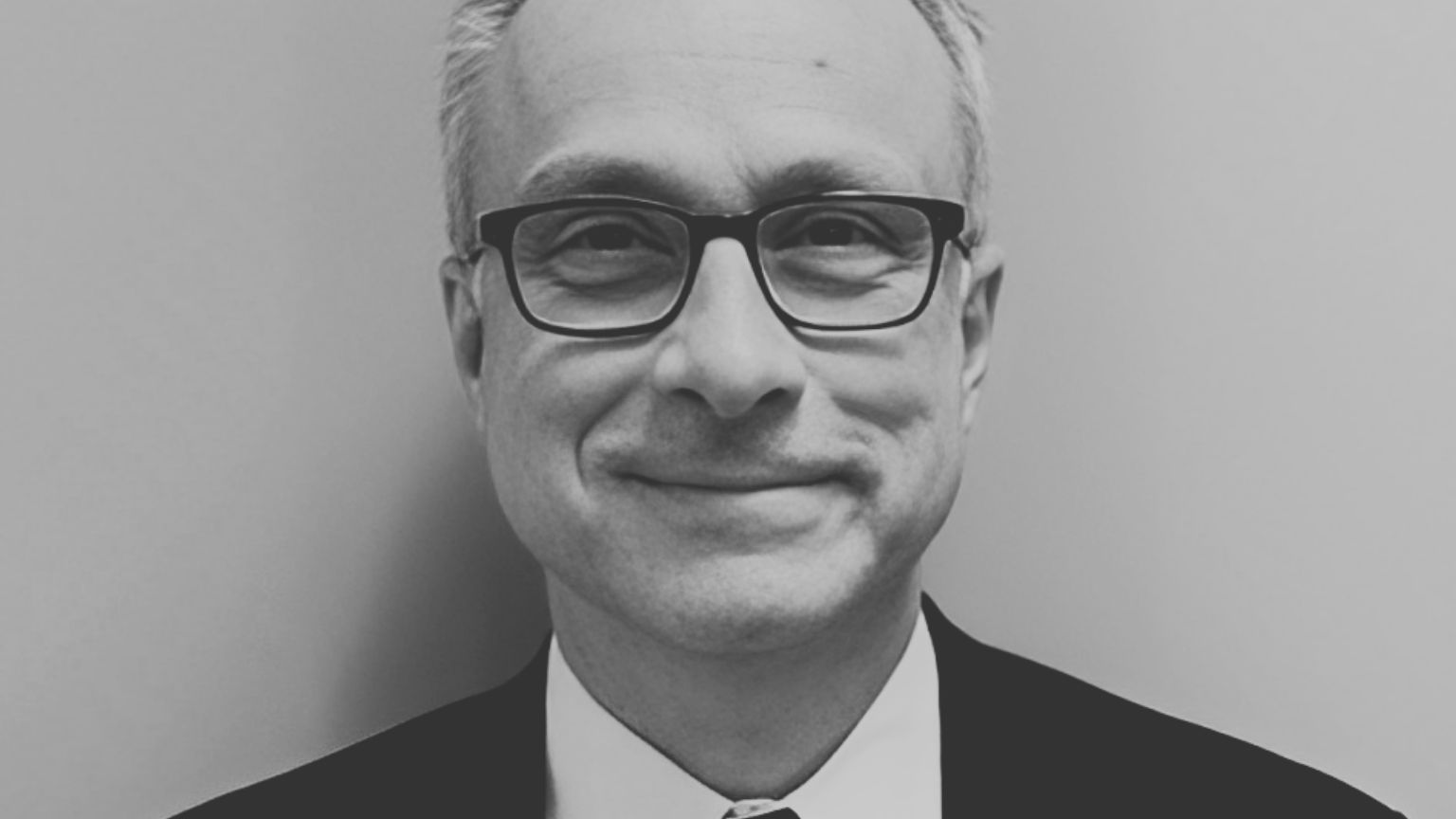 Lawyer James Baker, formerly of the FBI and working for Twitter until recently – and an excellent example of the “revolving door” policy happening between Big Tech and “Big Government” – shows up in several censorship controversies that have come to light thanks to the release of the “Twitter Files.”

In the fall of 2020, Baker was Twitter’s deputy general counsel with an eye on President Donald Trump’s account and apparently looking for just about any way to silence him, even when Trump’s tweets sought to lift people’s spirits at the peak of the pandemic and lockdowns.

On October 4, 2020, Trump was about to leave the hospital where he was treated for Covid for several days, and tweeted about this, telling 86 million followers that he was feeling well, and advising them not to be afraid of Covid, or allow it to dominate their lives.

“Don’t be afraid of Covid. Don’t let it dominate your life. We have developed, under the Trump Administration, some really great drugs & knowledge. I feel better than I did 20 years ago!,” the president’s optimistic tweet read.

However, the content of the published internal communications suggest that Baker – whom one of the journalists now releasing Twitter Files says was “one of the most powerful people” in the US intelligence community – wanted you to be afraid.

Soon after Trump posted his message, Baker emailed Yoel Roth, who was at the time head of Twitter’s Trust & Safety, asking why the tweet was not considered a violation of the social site’s Covid policies. 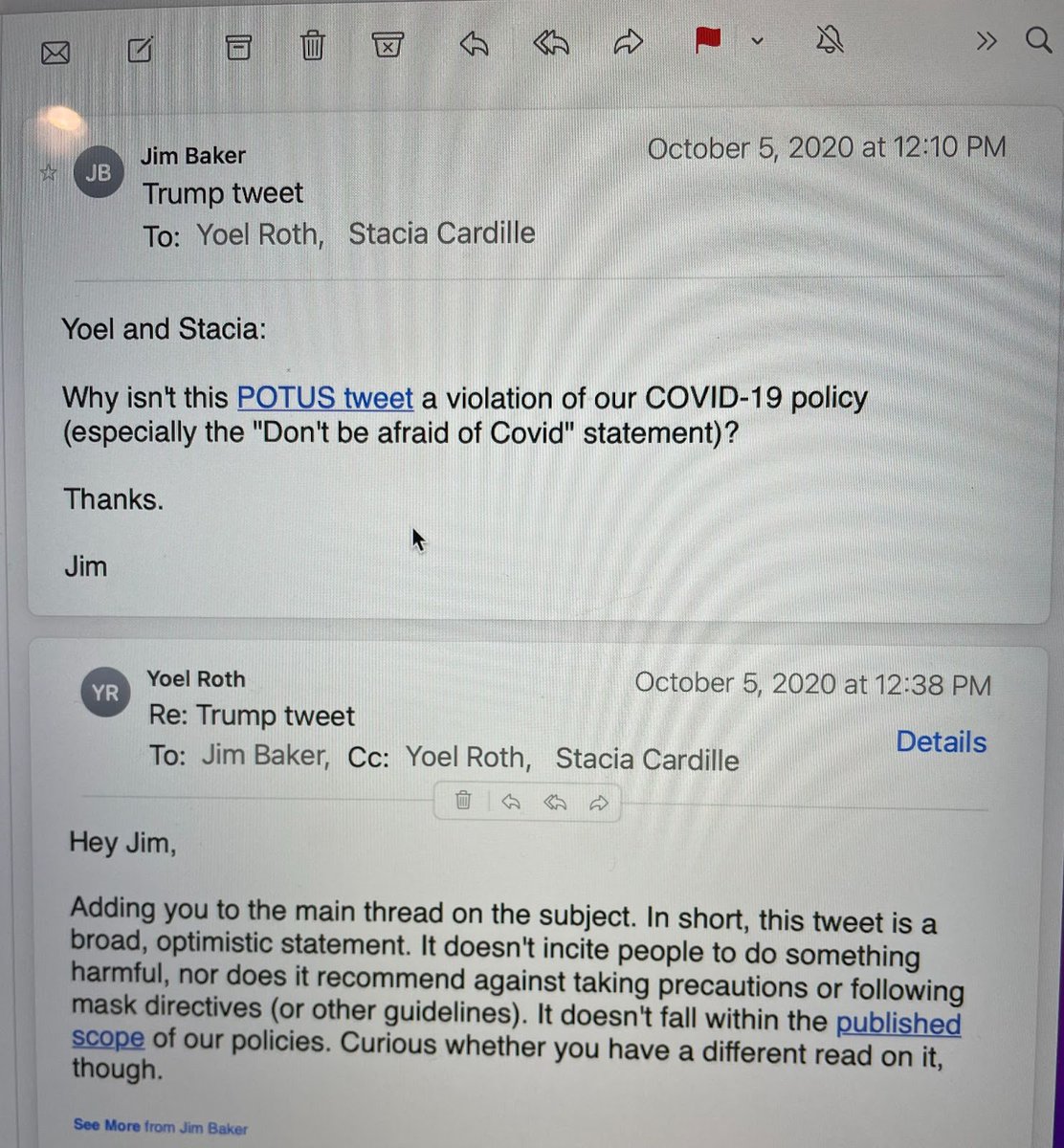 Roth’s response was that Trump had made “a broad, optimistic statement” which could not be interpreted as a violation since it didn’t encourage his followers to do anything harmful or even not to wear masks.

That tweet eventually stayed up, but Baker had better luck in convincing those at Twitter responsible for suppressing the New York Post story about Hunter Biden’s laptop, by misleading them to believe the laptop’s contents were “likely” inauthentic.

For this, Baker might be investigated by Republican congressmen, who suggested this earlier in December.

And the former FBI and DoJ man even tried to “review” the documents that are now being released as “Twitter Files” – before he was let go by Elon Musk.