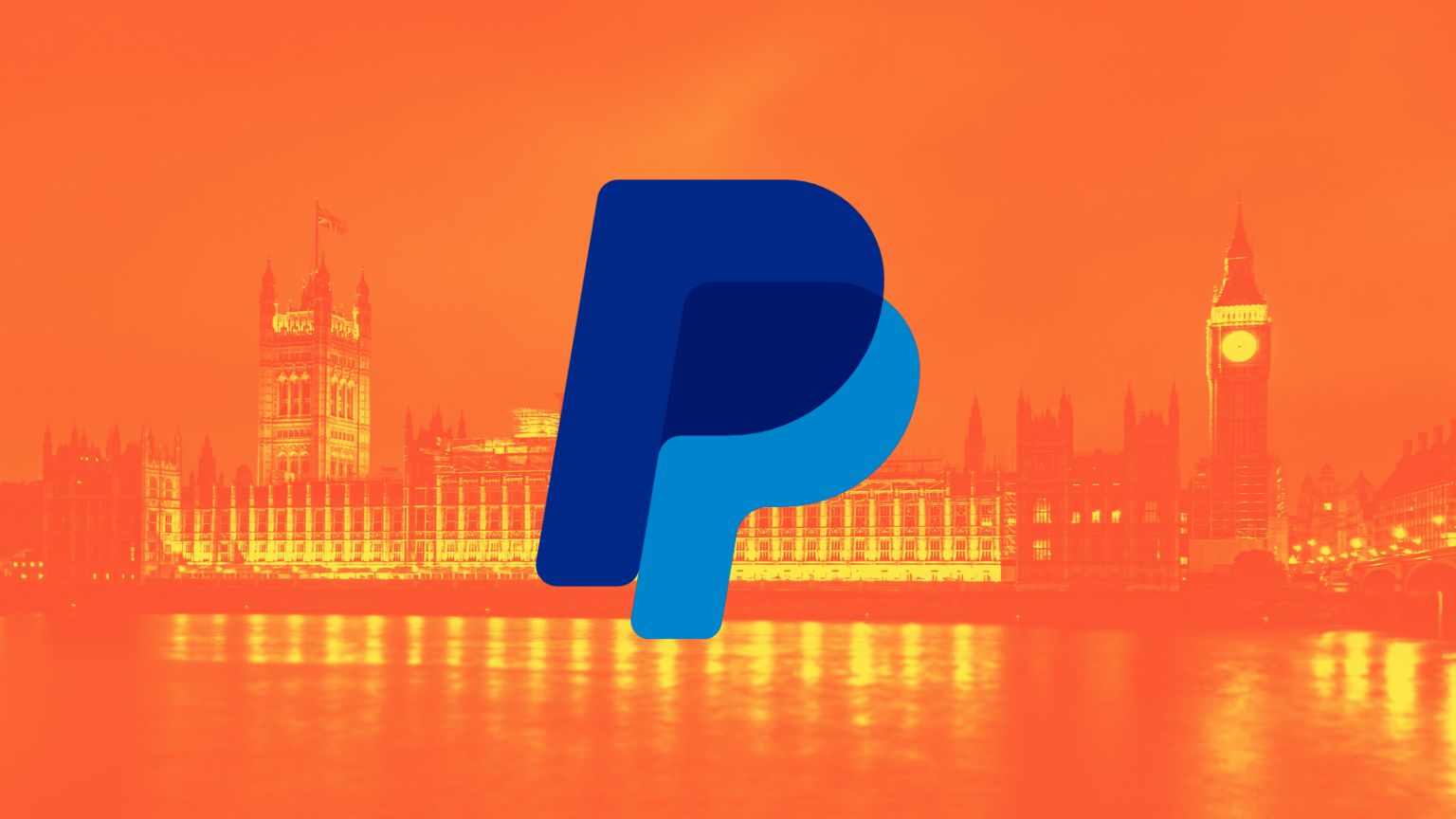 The recent politically-tinted PayPal trouble in the UK does not seem to have died the same ignoble – and (un)deserved in nature, anonymous – “death” as so many cases over the recent years have – when Big Tech and their subsidiaries/minions have been called to task, as essentially the agents to stifle whatever speech went against the Big Narrative.

The “no reaction” to accounts getting blocked for legitimate political reasons would have been happening due to, quite simply put, politics.

So is it okay to cancel a person’s PayPal account – on account of their political stance – in a democracy?

As far as UK legislators, it now looks like this “conundrum” seems to be getting close to a solution.

At the moment, there seems to be some positive “political climate change” in the UK – at least, and adhering to the very bottom of the democratic low bar of free speech – it would mean that it is not okay to simply cut off people from international payment systems, just because of their political stance.

In the UK, some questions about how this whole system of “manufactured consent” works started appearing a while back, not least when the Daily Sceptic, the Free Speech Union, and associated individual accounts started getting hit with the censorship hammer for things that “just can no longer be discussed in a democracy” (like Covid vaccines, Ukraine war, or any other kind of established – by nature of corporate media – narrative.)

It’s not all bad news, though – MP Sally Ann Hart has put forward a Financial Services and Markets Bill amendment that would, if passed, allow UK-based customers to still use the PayPal system, even if the company dislikes it.

We obtained a copy of the amendment proposals for you here.

It’s included in the House of Commons “NC15” point of the document to deal with refusal to provide services for reasons connected to (anti) freedom of expression.

The long and the short of the proposal is this:

“No payment service provider providing a relevant service may refuse to supply that service to any other person in the United Kingdom if the reason for the refusal is significantly related to the customer exercising his or her right to freedom of expression.”