An alternative conference will be focused on civil liberties.
Share 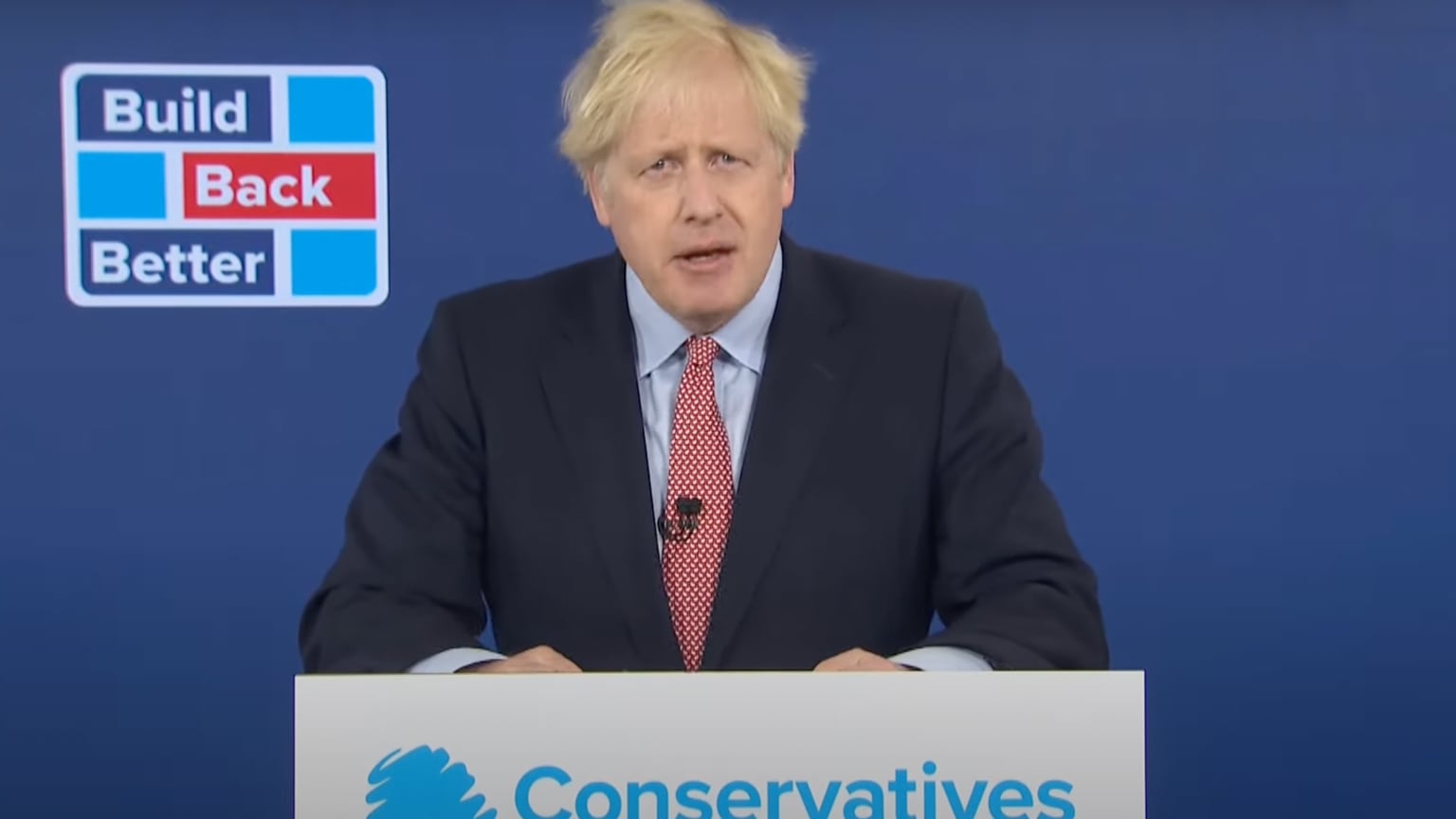 Key conservative legislators in the UK have confirmed they will not attend the official Conservative Party conference, and instead attend a rival conference in Manchester. The move is in protest of the Conservative-led government’s plans to introduce vaccine passports.

Some of those who will not attend the official conference include Sir Graham Brady, chair of the 1922 committee of backbench MPs, David Davis, a former cabinet minister, and the deputy chair of the Covid Recovery Group of Conservative MPs Steve Baker.

On Monday, Prime Minister Boris Johnson announced that vaccine passports would be a requirement of entry in nightclubs from September. The vaccine minister, Nadhim Zahawi, later said that vaccine certification could be mandated for other locations, including “very large structured events, such as business events, music, and spectator sport events.”

Some have suggested the government is mandating vaccine passports as a condition for entry into nightclubs and other entertainment venues to incentivize the younger generation to take the vaccine. More than 30% of the individuals aged 18 to 29 have not received a single dose of a vaccine.

The rival event, dubbed “civil liberties conference,” has been organized by rights campaign group Big Brother Watch. It will take place at the same time as the official event, at a venue near the main venue of the official event.

The director of Big Brother Watch, Silkie Carlo called on the government to abandon the vaccine passports plans as they were “dividing the Conservative Party.”

Carlo added: “Britain is not a papers-carrying country and we refuse to become one under this government.”

“We can never recover from the pandemic under the shadow of exclusion and authoritarianism. There is a fine line between nudge and coercion and that line has now been crossed with serious consequences.”

Other Conservative MPs have hinted they will not attend the official conference, especially if vaccine passports will be a requirement, including Andrew Bridgen, Baroness Morrissey, Mark Jenkinson, Bolton West, and Chris Green.

Bridgen, who represents Leicestershire North West, told GB News: “I could never support compulsory vaccination — it is certainly coercion. I think it is unworkable.”

“It could be that business conferences, including possibly party conferences where you have large numbers of people indoors — there could be a case for [vaccine certification] there,” he told Sky News. “We haven’t ruled that out but we are working through this.”

A Conservative Party spokesperson told The Times that the conference would follow the Covid rules that will be in place at the time.