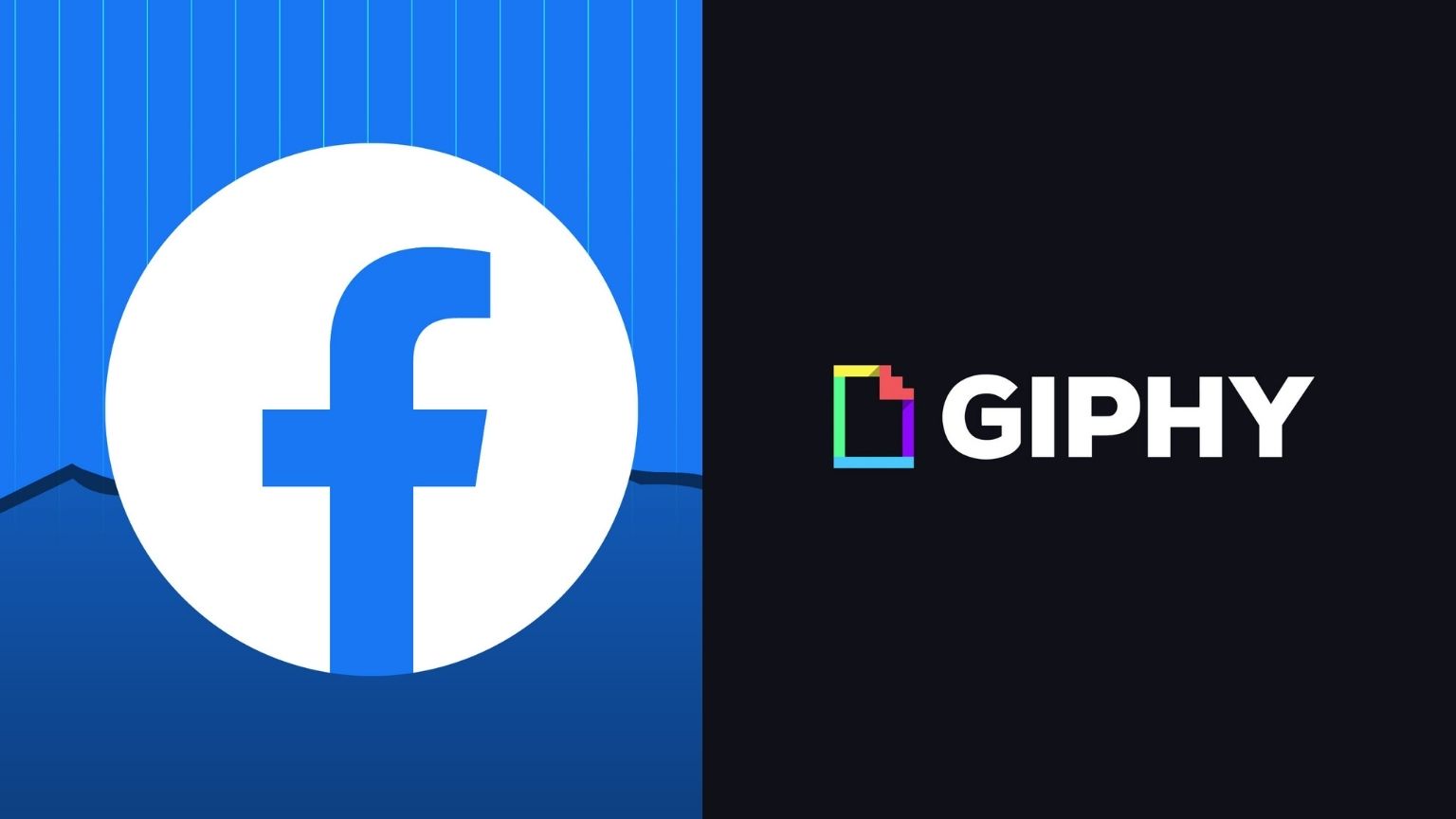 The competition regulator in the UK, the Competitions and Markets Authority (CMA) is set to block Facebook’s acquisition of GIF platform Giphy. If the CMA blocks the $315 million deal, it will send a bold message to Big Tech companies that it will take action against anti-competitive practices.

The Financial Times reported that the CMA will block the acquisition, citing sources close to the matter. It would be the first time the CMA blocks a deal involving a Big Tech company.

CMA began investigating the deal in June last year. In August, the watchdog released a preliminary assessment that the deal would harm Facebook’s competitors, including Snapchat and TikTok, as they would have to provide more data to access Giphy GIFs, further consolidating Facebook’s data monopoly.

According to the Financial Times, Facebook has “aggressively fought the watchdog’s assessment” and is likely to appeal a block of the merger. Following the preliminary assessment by CMA, Facebook accused the watchdog of “engaging in extraterritorial over-reach,” and further argued that blocking the merger would send a “chilling message to start-up entrepreneurs: do not build new companies because you will not be able to sell them.”

Neither Facebook nor Giphy are UK-based companies. However, the CMA has jurisdiction over the acquisition because the combined parties control over the animated images market is between 80% and 90%. The CMA has control over acquisition where both parties have a combined control of a particular market of over 25% in the UK.

In August, Facebook added: “We disagree with the CMA’s preliminary findings, which we do not believe to be supported by the evidence. As we have demonstrated, this merger is in the best interest of people and businesses in the UK — and around the world — who use Giphy and our services. We will continue to work with the CMA to address the misconception that the deal harms competition.”

“Outside of the tech world, mergers get investigated all the time and it&rsquor;s not that unusual for them to be blocked to have some sort of remedy imposed upon them. Within specifically the tech sphere, there&rsquor;s been almost no major intervention to prevent the merger by one of the major tech firms, despite the fact that, collectively, they&rsquor;ve acquired hundreds of firms in the last couple of decades,” Taylor told Insider.

He added that the blocking of the merger would make a bold statement in the tech world.

“The first time that we see such a merger blocked, it&rsquor;s really, I think, drawing a line in the sand,” he added.

The case became more interesting in October this year when the CMA fined the Big Tech company £50.5 million for violating an order that required Giphy to operate separately from Facebook during the period of the investigation.