UN is working with tech, media companies, and states to address “misinformation” and “hate speech” 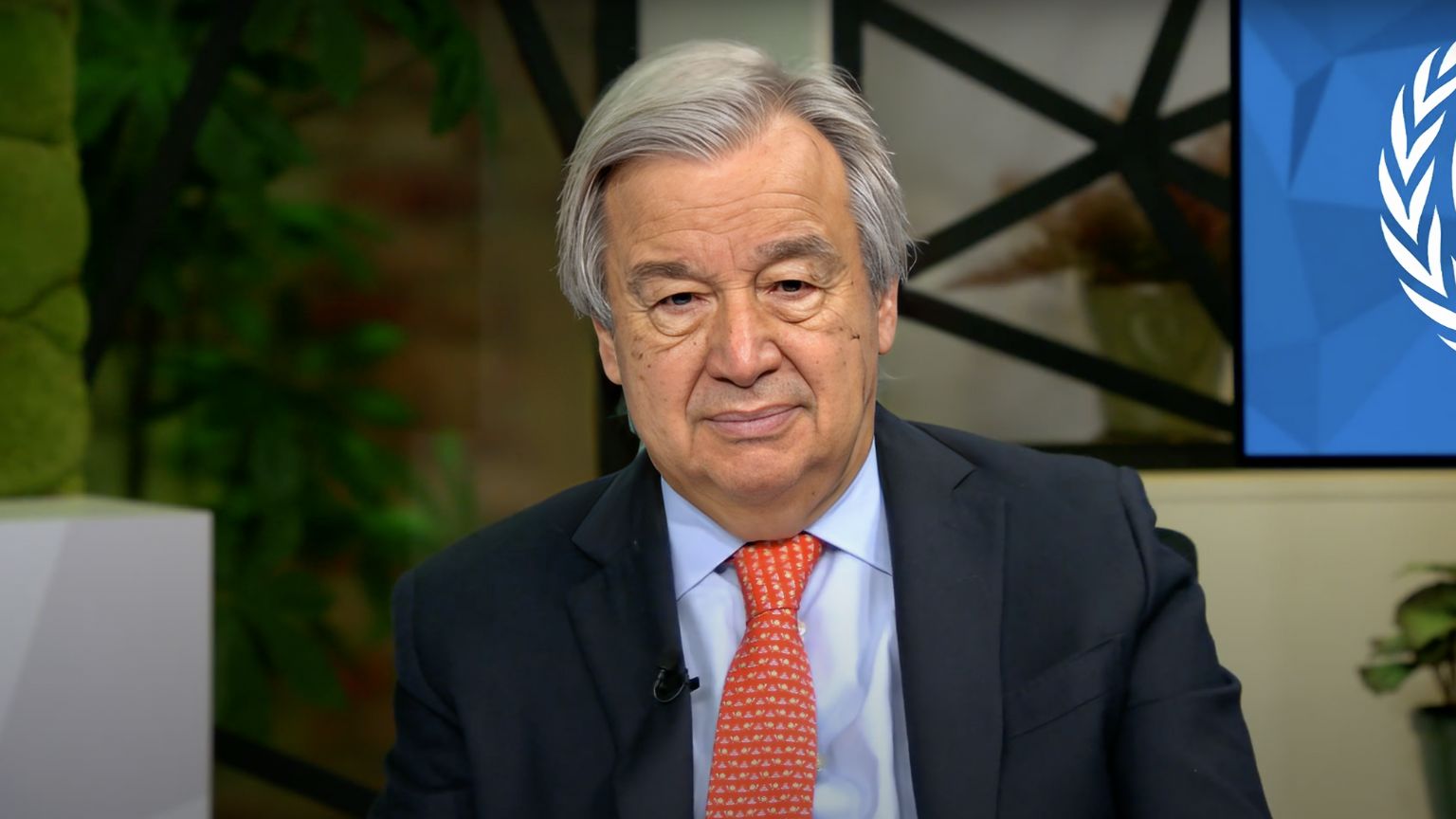 UN Secretary-General Antonio Guterres is introducing a new element into the concept of the world organization&rsquor;s peacekeeping activities: countering “misinformation” and “hate speech.”

And tech and media companies are being enlisted to help in weeding out information that the UN decides to consider as harmful.

Given that, like the saying goes, truth is typically the first casualty of any war – and this goes for any and all sides involved – it&rsquor;s difficult to envisage how the UN might even start going about the task of “countering” misinformation and hate speech while maintaining its neutral and credible position in peacekeeping.

Guterres told the session, organized by Brazil, that the UN&rsquor;s communications effort is not supposed to merely inform but also “engage” its audiences so that they support the organization&rsquor;s mission.

According to the secretary-general, peacekeepers must deal with criminals, terrorists, and the like armed groups, who, for some reason, are managing to get their hands on powerful modern weapons, and are not incentivized to seek peaceful settlement, but would rather perpetuate “the chaos in which they thrive.”

At this point, Guterres went on to include misinformation, disinformation, and hate speech into the category of “weapons of war,” in the same breath as he was mentioning actual weapons like guns and explosives.

Another is to advance the UN&rsquor;s Women, Peace, and Security agenda, he said.

But how will the UN combat misinformation and make its communications strategy front and center? Guterres presented six actions, one of which is partnering with tech companies and media outlets, in order to “identify and deploy the best tools” that would detect misinformation and hate speech.

The secretary-general noted that in order to be effective, strategic communication providing “safe spaces” in the context of peace processes must be “grounded in evidence, based on verified data, open to dialogue, rooted in storytelling, and delivered by credible messengers.”