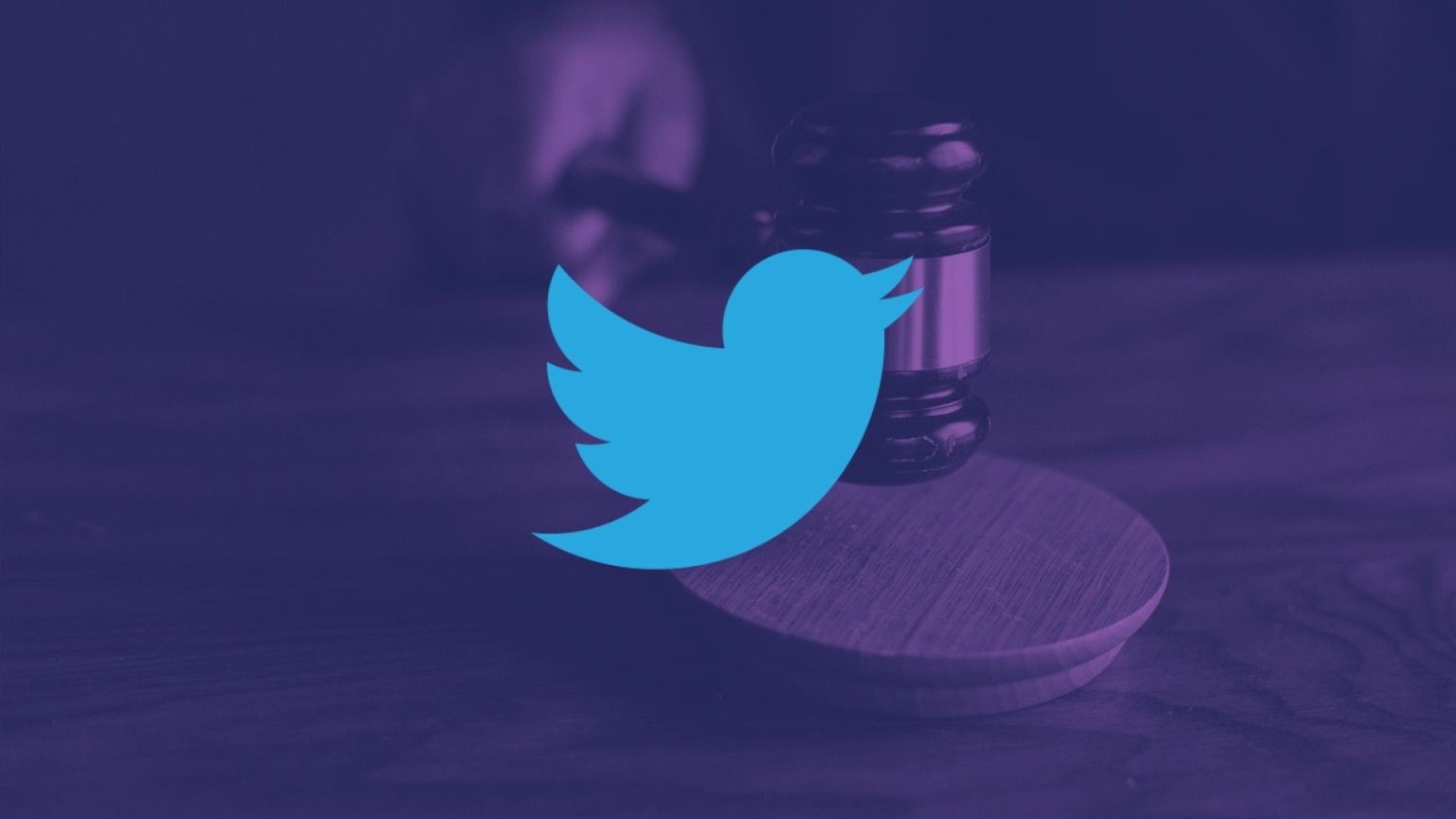 A District of Columbia (DC) federal judge has ordered the United States (US) Customs and Border Protection (CBP) to release previously withheld documents related to its attempts to unmask an anonymous Trump critic in 2017.

The order was made in a Memorandum Opinion in Reporters Committee for Freedom of the Press v. United States Customs and Border Protection et al (D.C. Cir. 2018) – a case where Reporters Committee for Freedom of the Press (RCFP), a group that provides legal representation and resources to protect the First Amendment, sued CBP over its failure to respond to Freedom of Information Act (FOIA) requests.

These FOIA requests related to a March 14, 2017 summons that CBP sent to Twitter requesting “all records,” including the “user name, account login, phone numbers, mailing addresses, and IP addresses” for the user behind the Twitter account @ALT_uscis which had criticized then President Trump’s border wall and immigration policies. The agency relied on 19 U.S.C. § 1509, a provision that allows CBP to summon anyone who has improperly exported or imported merchandise in the United States.

Twitter responded to the summons by suing the Department of Homeland Security (DHS) on April 6, 2017. Twitter’s lawsuit accused the DHS of violating federal law and the First amendment. A day later, the DHS withdrew the summons and Twitter dropped its lawsuit.

RCFP then submitted multiple requests for records related to the CBP’s interactions with Twitter and records that mention @ALT_uscis. After CBP failed to respond to these FOIA requests, RCFP sued the CPB on January 24, 2018 to compel the production of the records.

Between April 2018 and December 2019, CBP released 4,151 pages of records related to the FOIA requests but many of the pages were redacted or withheld.

He ordered that the CBP disclose all material in categories one, two, three, four, and seven. Additionally, Judge McFadden ordered that specific documents from category five that were mentioned by the Court be disclosed.

We obtained a copy of the Memorandum Opinion for you here.

RCFP Litigation Director Katie Townsend has previously described the CBP’s attempts to unmask the @ALT_uscis as something that “threatens to chill speech on important issues” and added that “the public has a right to know why the government sought this kind of information, and for what purpose.”

Judge McFadden also took aim at the CBP’s attempts to withhold this information and wrote “the Court has repeatedly found CBP’s explanations as to the risk of foreseeable harm to be wanting here.”

He added that the CBP “seems to have paid little attention” to previous district court decisions and scolded the agency for its “lackluster efforts to live up to its statutory obligations.”