Australia is set to further its curtailing of civil liberties.
Share 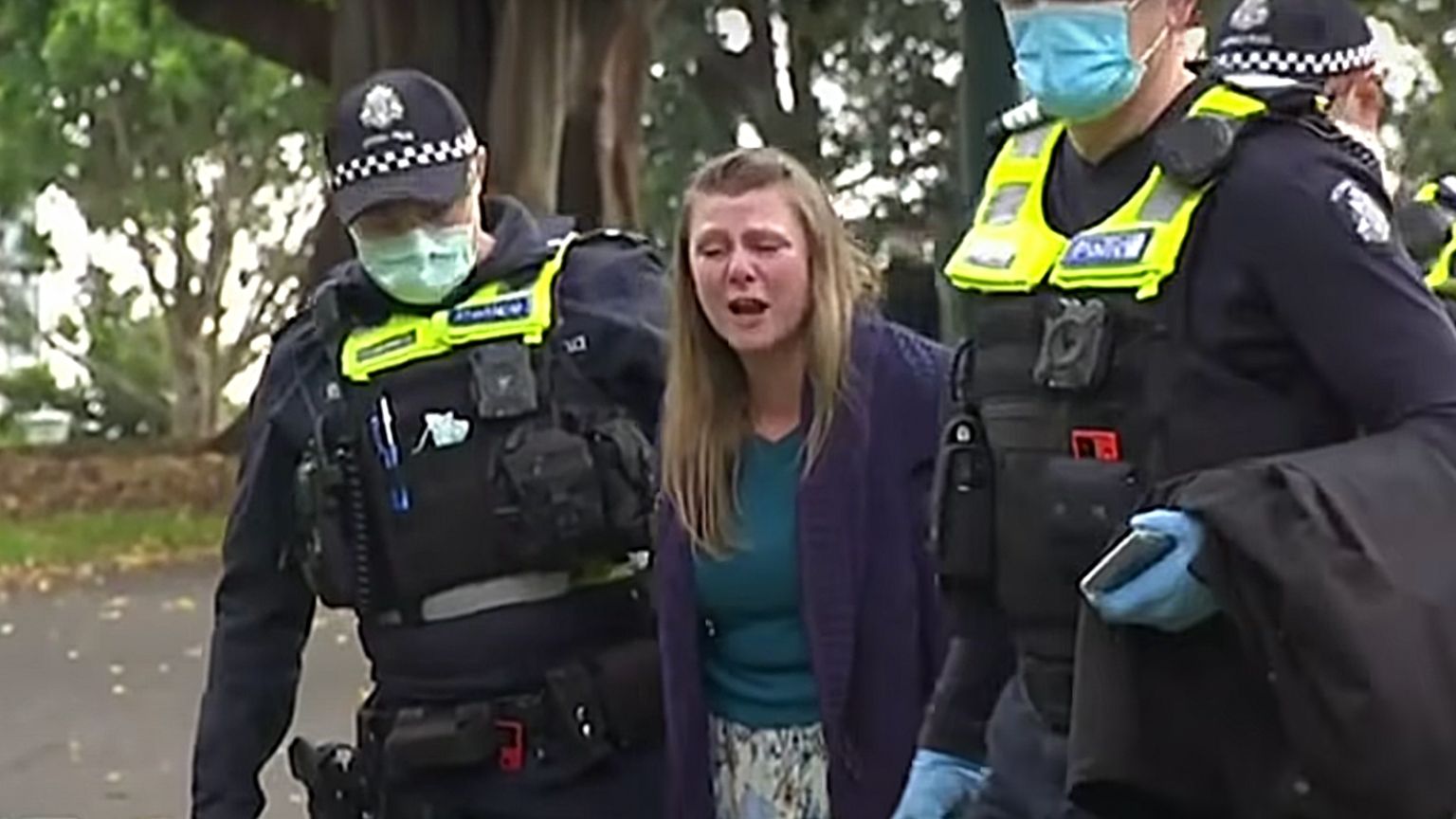 In New South Wales, plans are already in the works to separate the population depending on vaccination status using digital apps.

The government is considering using Vaccine Passports, which have sparked worldwide outrage, to limit the conveniences of unvaccinated individuals.

While Australia’s vaccine schedule is still in its early stages, with just 17% of people aged 16 and above having received both vaccines, there is already talk of tougher restrictions for those who refuse or can’t be vaccinated, and using digital infrastructure to do so.

By the end of the year, access to the workplace, pubs, bars, cafés, restaurants, sports stadiums and more may be restricted. The government has been considering legislation that would allow private firms to discriminate against customers based on their medical conditions, with Prime Minister Scott Morrison confirming it as an issue for the National Cabinet debate.

During a conference call with constituents from the Sutherland Shire, the Prime Minister hinted at introducing restrictions for Australians who refuse to get the vaccine, keeping them out of public venues, according to audio obtained by the Daily Mail last week.

Although more limitations on people who aren’t vaccinated are being backed by Morrison, however, he has stated that the vaccine will not be made mandatory since it is “the wrong decision for Australia.”

While it is presently prohibited to inquire about a person’s private medical vaccination status, a public health order may change that, Mr. Morrison had this to say;

“The law doesn’t allow for that, I should stress. I mean unless there’s a public health order. Just like it wouldn’t allow someone to be stopped from going to a venue. That’s my advice. But state governments can put those in place. Phase B of the plan is all about ensuring that those who have been vaccinated do get exempted from restrictions.”

As Mr Morrison’s Cook electorate constituents grilled him on Thursday night, a frustrated local suggested more Australians would obtain the COVID-19 vaccine if companies like restaurants were permitted to only serve individuals who had had the vaccine, according to the Daily Mail.

The Prime Minister agreed with the resident, stating it as a reasonable option once vaccination levels had increased.

“When we get our vaccination levels a lot higher, I agree with you, and I think there should be those advantages to those who have done that and taken the opportunity,” Mr Morrison said.

“Because if you’re vaccinated, you’re less of a public health risk than you are to someone who’s unvaccinated.

“I think the time will come when exactly what you’re suggesting should be able to be achieved.”