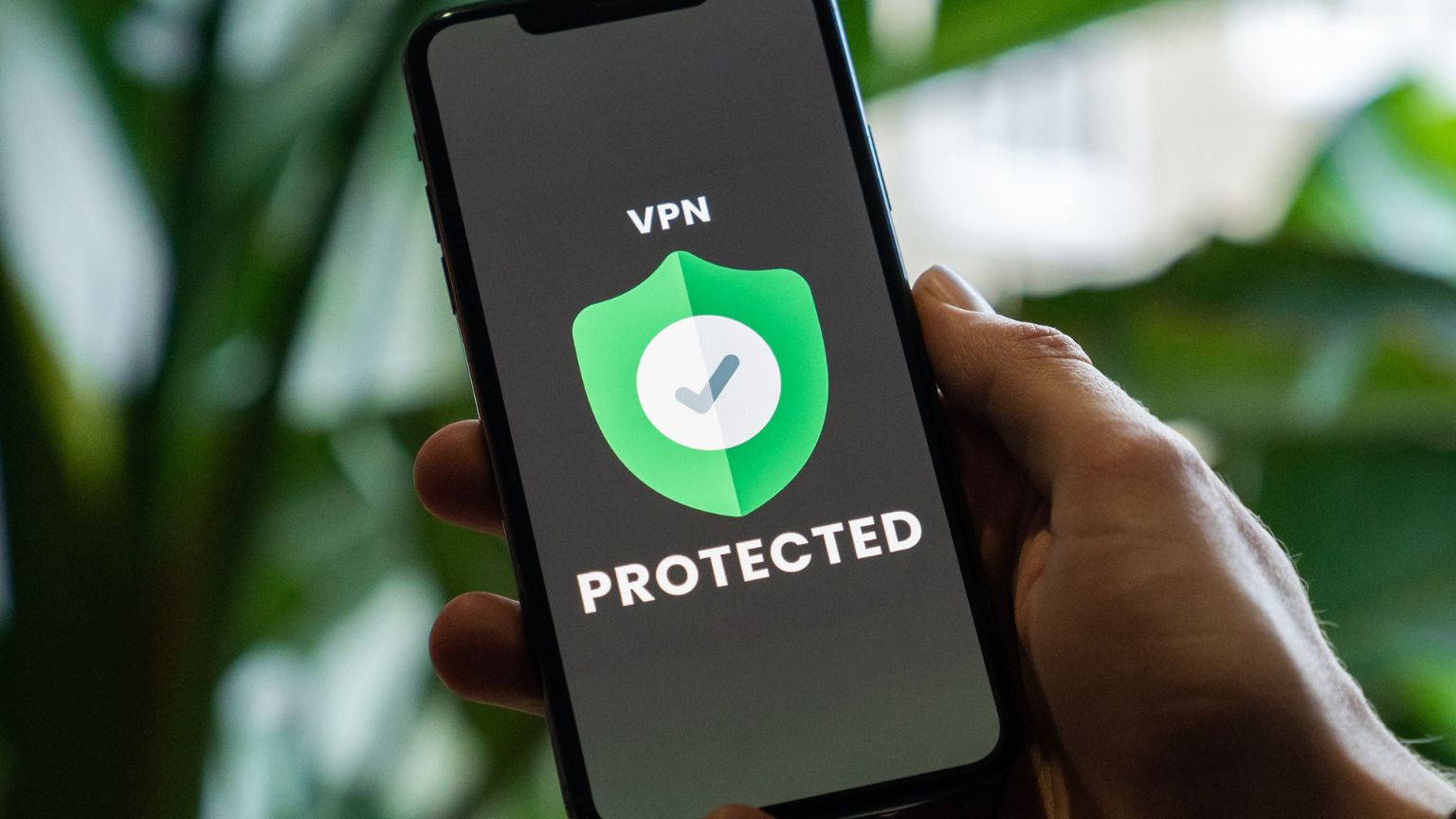 It&rsquor;s hard to believe it, but the Digital Millennium Copyright Act (DMCA) could get worse if some of the provisions suggested to the Copyright Office to bring this legislation “up to date” get included.

One of them is a tool designed to detect Virtual Private Networks (VPNs). The idea happens to come from a company, GeoComply, selling one such detection tool.

These ideas are emerging as the Copyright Office is looking into introducing mandatory copyright protections measures. The DMCA already contains an option for standard technical measures (STMs) designed to implement upload filters or content blocking that apply to online platforms.

But the broad consensus needed for such a thing has not been achieved since the DMCA became law. Copyright protection STMs became a “fragmented market” where platforms came up with their own implementations, YouTube&rsquor;s Content ID being an example, writes TorrentFreak.

Unsurprisingly, copyright holders are mostly on board, while critics fear that free speech may become “collateral damage” in these developments; the focus of the debate opened by the Copyright Office has until recently being mostly on filtering content accused of copyright abuse.

But now, there&rsquor;s a new proposal: how about including VPN detection in the STMs?

GeoComply for one believes that would ensure “the full protection” of copyrighted materials. It would stop internet users from becoming “geo pirates” – and no doubt, if made mandatory, make a lot of money to the company that made the submission.

VPN detection is used by platforms, like those streaming music and video, but also some news organizations, to prevent people from accessing their content based on country, which then leads those people to use VPNs to fool these services.

For companies, geographic licensing is at stake, and current implementation used by many giants, like Netflix, is to try to block these access attempts even if it means a blanket ban on otherwise legal VPNs.

GeoComply&rsquor;s submission says that its service “can detect and block VPN and proxy traffic with 99.6% accuracy,” while it also has “a database of problematic IP addresses but also uses WiFi access point data to check if locations are ‘spoofed&rsquor;,” writes TorrentFreak.

GeoComply&rsquor;s attempt to worm its way into providing tools mandated by law – instead of it being just an optional commercial offering – is seen as particularly concerning.