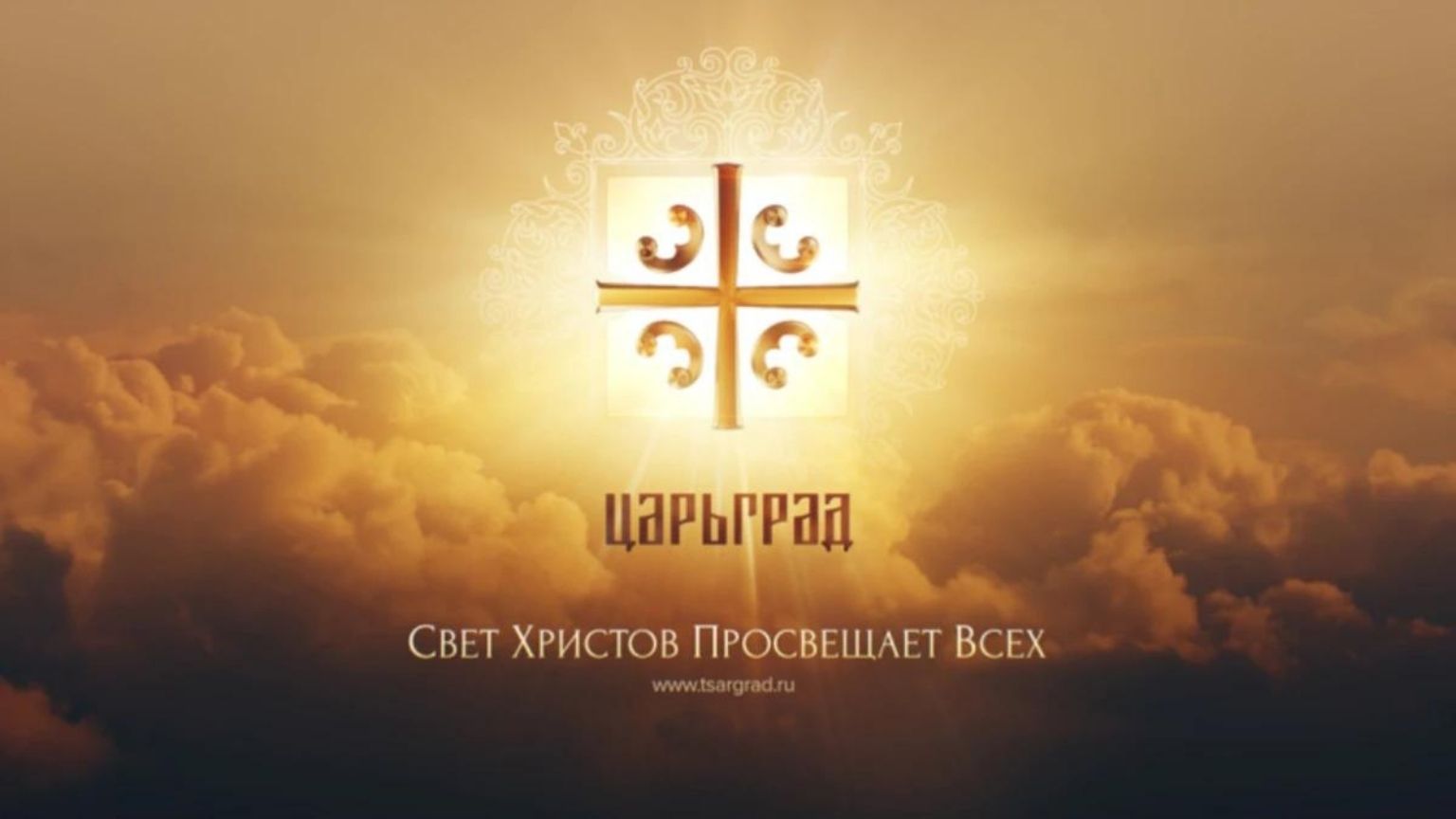 Tsargrad TV, a news channel owned by a sanctioned Russian entrepreneur, has given up on talks with Google to have its YouTube account unblocked. The Russian company has accused Google of stalling in the talks, Reuters reported.

The businessman appears to be President Putin’s associate, who operates the channel YouTube had blacklisted and was unable to reach an agreement with Alphabet Inc.’s Google.

The ban, which began in July 2020, was in reaction to a “violation of legislation on sanctions and trade rules.” according to Google. Tsargrad has a million YouTube subscribers and claims to promote Orthodox Christian principles.

According to the statement, Tsargrad accused Google of delaying serious discussions, but Google did not respond right away.

The Russian verdict against Google, according to US and EU sanctions-seeking director Konstantin Malofeev is “the first time Russia has re-established its digital sovereignty” against such a global player.

“This is a firm with a market value greater than many countries’ GDP and equivalent to Russia’s economy, which violates state sovereignty not only in Russia but around the world.”

In May, the Russian court overturned its decision to get Google to restore the YouTube account for Christian Orthodox station Tsargrad TV, which is controlled by Konstantin Malofeev.

Bloomberg obtained a court document indicating Google sought more time to reach an acceptable agreement, prompting the Ninth Arbitration Court of Appeals in Moscow to postpone the hearings until Aug. 16.

According to the document, Tsargrad reached out to Google with a bargaining offer after the lower court’s decision in April.

Hearings on appeal were originally scheduled to take place on Monday, and the appeals court was set to pronounce on the ruling, which ordered Google to reinstate the Tsargrad account or face a daily punishment of 100,000 rubles ($1,340), which would rise each week if not complied.

However, all parties involved have rescheduled them for Sept. 20. The court will have more time to familiarize itself with the fresh papers provided by Google, as reported by Tsargrad TV.

Tsargrad is owned by Kremlin supporter Konstantin Malofeev, who requested the fines and would get any money collected in the case. In 2014, the United States and the European Union sanctioned him for allegedly supporting a pro-Russian insurgency in eastern Ukraine.

According to Forbes Russia, a ruling in favour of Tsargrad would harm Google’s capacity to function in Russia and may risk its compliance with blocking orders issued by the domestic technology watchdog, according to the documents submitted with the court last week by a representative of the US business.