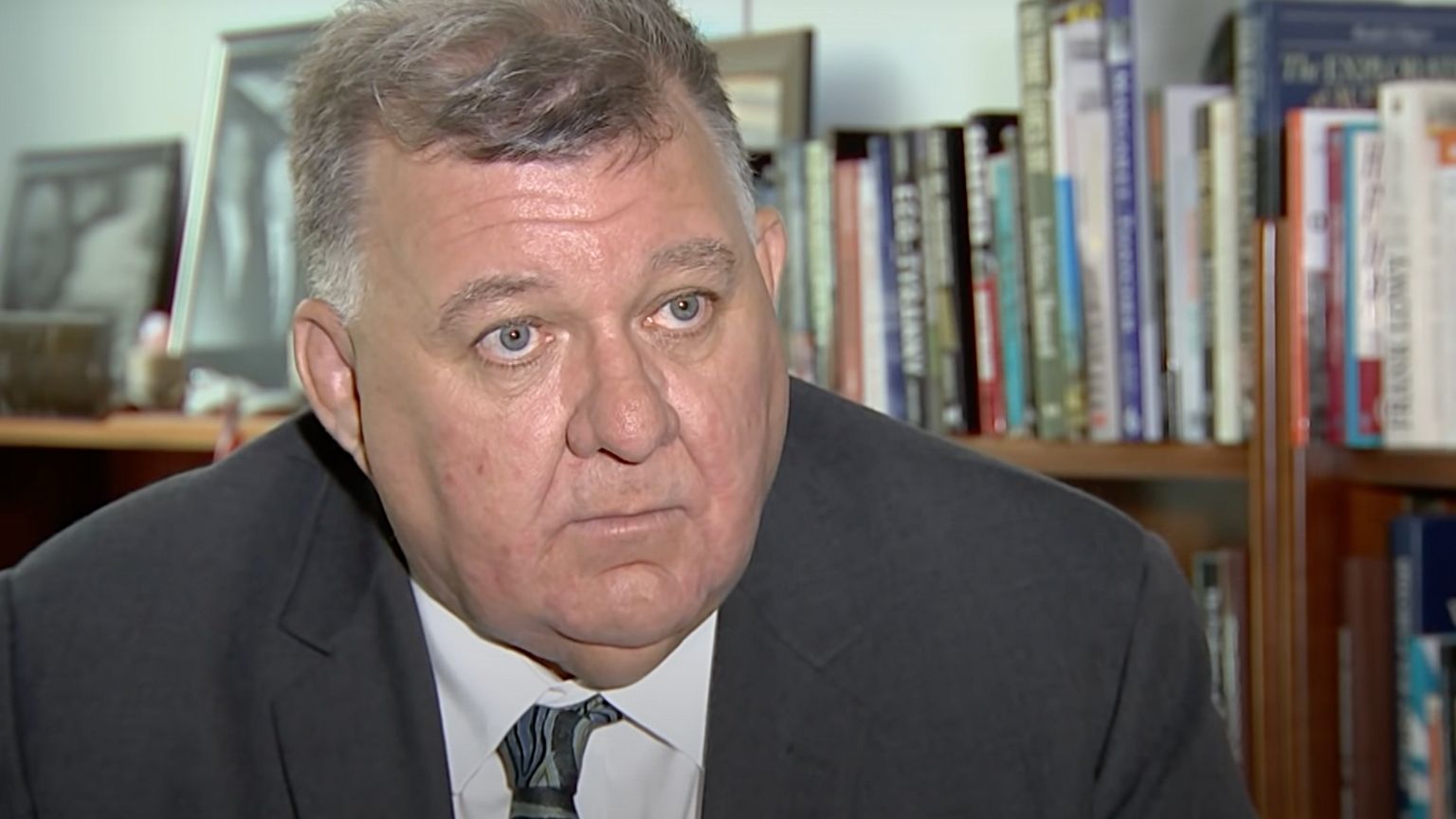 75% of video ads posted by the United Australia Party (UAP) since September have been removed by Google for allegedly violating the company’s ad policies, a transparency report by Google revealed.

The Labor Party has previously asked for the permanent banning of their rivals, the UAP and its leader Craig Kelly.

Kelly has faced much censorship online.

Since then, the party has paid $2.684 million for YouTube ads, a move that increased views of the party’s videos into the millions. However, most of those videos have been censored by YouTube. The report does not specify what guidelines were violated.

Labor has previously complained that the UAP was using YouTube to undermine the country’s response to the pandemic, referencing videos Kelly has posted questioning the efficacy of the vaccines and promoting anti-parasitic drug ivermectin as a treatment for COVID-19.

Labor’s communication shadow minister Tim Watts wrote to Google in October, asking why the UAP had not been banned on YouTube despite having a few of its videos removed for violating policies. In parliament, Watts noted that Kelly himself had already received one strike from the video-sharing platform.

“The question is: why is the member for Hughes and the UAP’s YouTube page still operating after repeatedly violating YouTube’s policies, let alone spending millions of dollars promoting medical misinformation during a pandemic? Given the member for Hughes’s record of spreading misinformation and his intent to match the 2019 election spend of the UAP, the potential for harm is obvious and Google must act in a transparent and proactive way.”

Google appears to have responded to Labor’s complaints. The transparency report revealed that 12 of the last 16 video ads (about half of the 25 video ads since Kelly joined) the UAP has paid for have been removed.

In a previous statement, Kelly criticized Labor for reporting his party’s videos to Google, saying “it is a new low that a political party would ask a foreign oligarch to censor freedom of speech in Australian politics.

“The idea that an alternate opinion of an expert is misinformation is a claim I categorically reject,” Kelly said. He said Labor’s appeal to Google amounted to “silencing of genuine debate, and that will leave the public misinformed.”