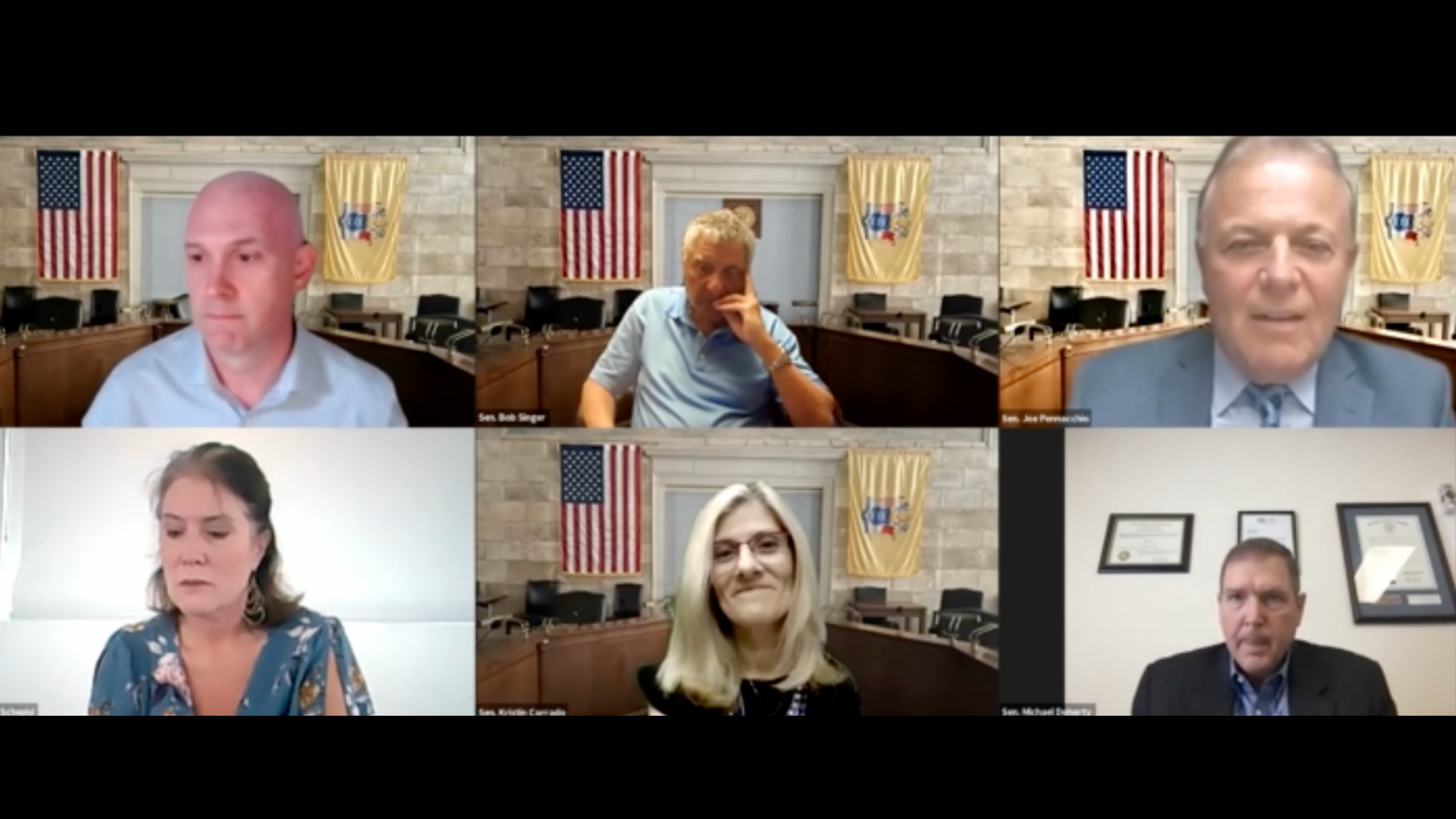 As YouTube continues to censor a wide array of topics, not least those around the Covid pandemic, so it’s independent competitors like Rumble continue to attract more creators.

The trend was unbroken last week when Google’s video giant censored a video showing a New Jersey Senate hearing on the topic of forcing school children to wear masks, which concluded the policy may be harmful.

New Jersey-based talk show host and former chair of the College Republican National Committee Bill Spadea announced this, accusing the Democratic majority in the state’s capital, Trenton, of shunning the official event, and YouTube of eventually “not liking” the content of the discussion, and for that reason removing the video.

However, as Spadea explained, the video can still be found on his new channel on Rumble.

Scientists, doctors, lawyers and senators who chose to participate were there to debate the validity of one of the more controversial topics relating to Covid mandates in the US – masking children.

Like most other rules around masks and their efficacy in preventing infection, these have been changing over the past 18 months – but the consensus seems to be that children are least at risk of contracting and spreading the virus.

However, YouTube’s pro-masking, pro-distancing censorship algorithms aren’t very sophisticated so it appears that even to this day, even a discussion of the issue, let alone directly opposing the policy of masking children, will get content banned – even if the source is an official gathering of experts and lawmakers.

Spadea himself has little doubt that masks should not be mandated, because after covering the topic for over a year, he sees no proof that masks protect children.

This, however, runs contrary to what the US political and medical establishment thinks, and those doctors and scientists who disagree with official narratives and are willing to speak their mind are also often getting censored by Big Tech – the New Jersey Senate hearing, that concluded forcing children to wear masks could be dangerous, being no different.

Spadea blasted these acts of suppression of information as “the aggressive and immoral efforts of the social media oligarchs,” at the same time referring to Rumble as “a sliver of free speech” left out there.