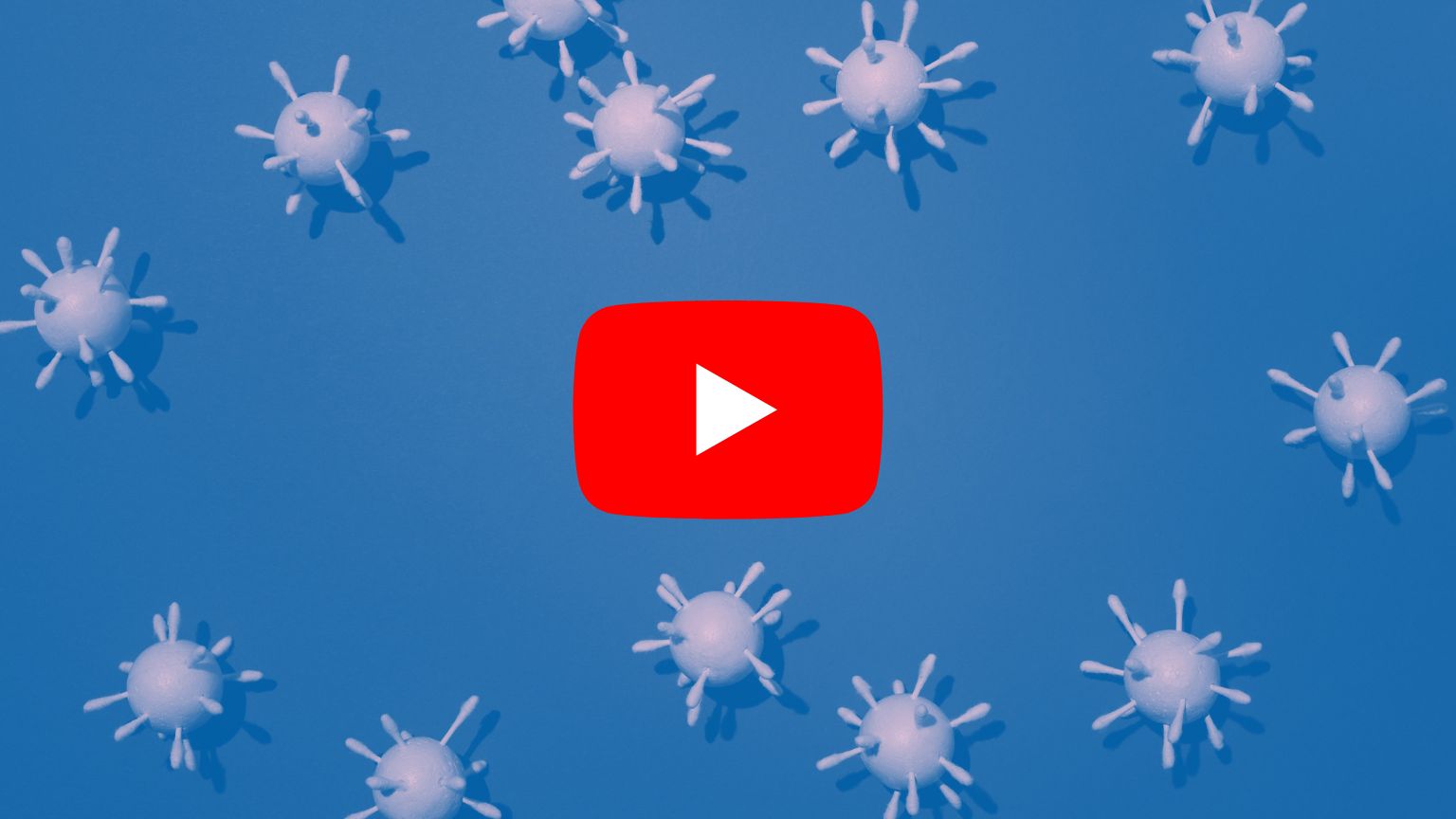 Google has published its Transparency Report covering the second quarter of 2022, that reveals 122,660 videos were removed from YouTube in this time for violating the giant’s policy on “misinformation.”

Some observers are saying that this is the first time Google has included this category in a quarterly report about the removal of content from its video platform, adding “misinformation” to things like pornography, “hate speech,” child safety, etc.

Content removed for “misinformation” accounts for 2.7 percent of all deleted videos in the period from April until June. More videos disappeared from YouTube for allegedly spreading misinformation than those flagged as promoting violence and violent extremism, and for “other” undefined reasons. 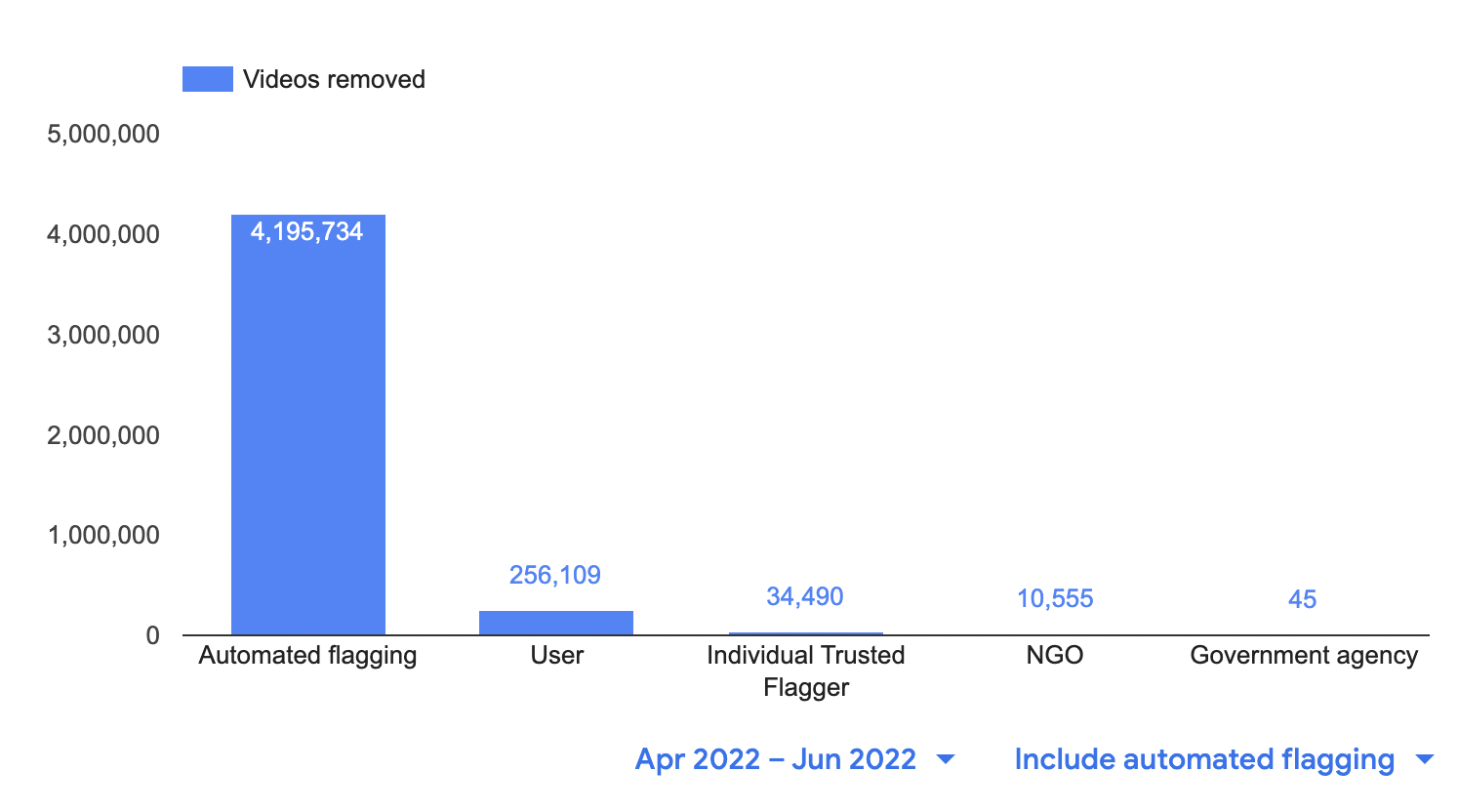 Google says that it makes decisions on which videos to censor by enforcing its Community Guidelines, and relies on real people and technology to flag content for removal. On the human side, the giant has something called the Trusted Flagger program that includes NGOs, government agencies, and individuals.

According to the report, a government agency was behind the removal of 45 videos in Q2.

The report also reveals that YouTube aims to delete as many videos as possible that it decides are objectionable before they can be viewed by anyone. The company received 223,286 appeals, and reinstated 26,796 videos.

Videos are not the only thing getting deleted from YouTube in staggering numbers – 754,347,291 comments were removed in Q2, once again overwhelmingly (98.9 percent) first detected by the automated flagging system.

And, 3,987,509 channels were also gone, most (89%) for spamming, while misinformation is not included as a category in the part of the report addressing this action undertaken by YouTube.