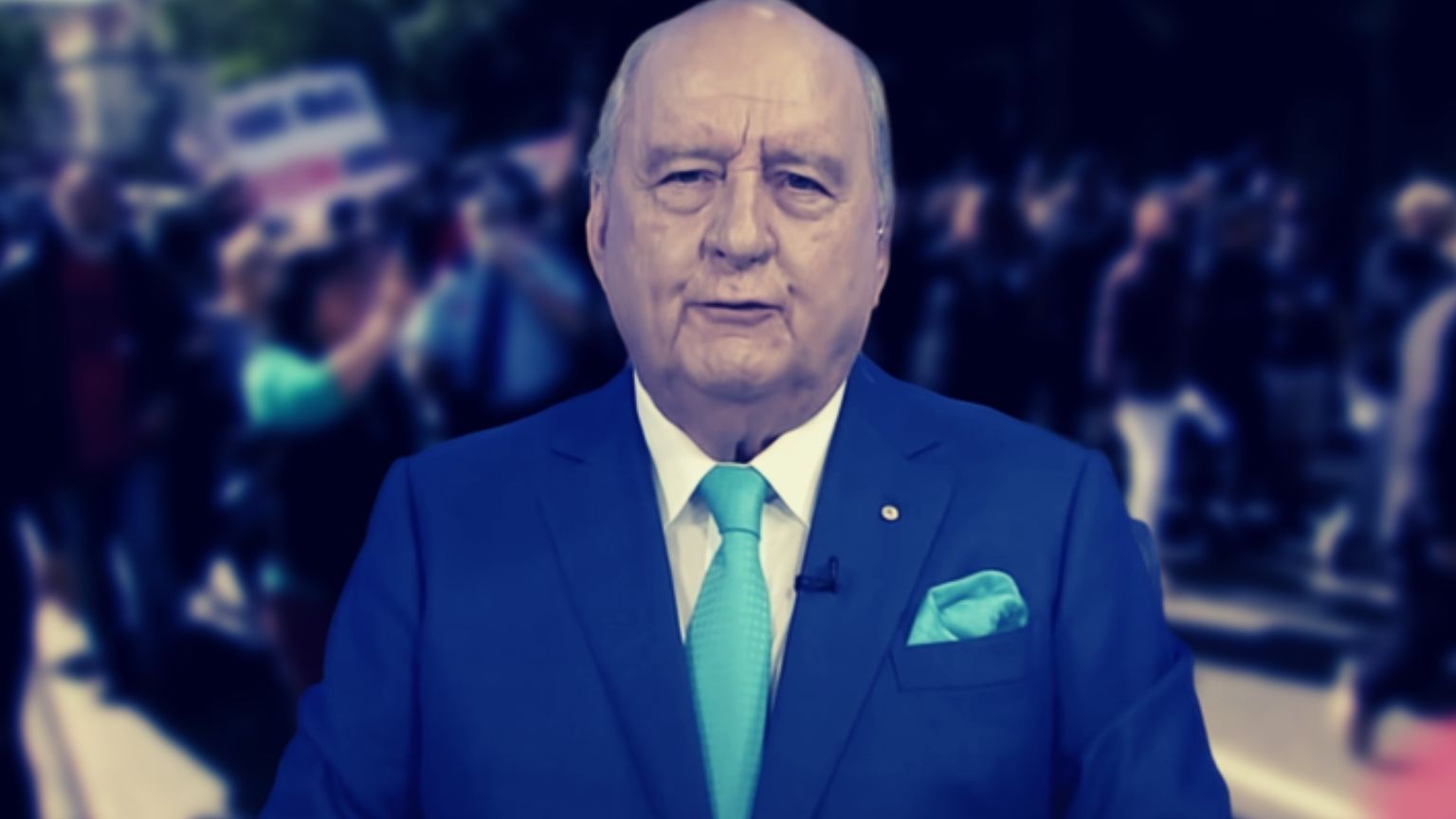 Sky News Australia, one of Australia’s most popular broadcasters, has been suspended from posting new content to YouTube for a week due to a supposed violation of YouTube&rsquor;s guidelines on the spread of COVID-19 “misinformation.”

YouTube does not allow any video that conflicts with local health authorities or the World Health Organization&rsquor;s (WHO) medical advice, although it does appear to be depending on who the “offender” is as to whether YouTube censors a video or channel.

Violations on YouTube are subject to a “three strikes” policy, with the first resulting in a one-week suspension, a second strike within 90 days leading to a two-week ban, and a third strike resulting in permanent removal from the site.

Sky News Australia, which is owned by Rupert Murdoch&rsquor;s News Corp, has 1.85 million YouTube subscribers. The prohibition is set to have an impact on its income stream.

YouTube claimed to have clear and established COVID-19 medical misinformation policies based on local and worldwide health authority guidelines.

The channel said that the censoring was caused by videos discussing whether masks were effective and if lockdowns were acceptable in light of their negative health effects.

A YouTube spokesman said that it does “not allow content that ‘denies the existence of COVID-19&rsquor; or which encourages people ‘to use hydroxychloroquine or ivermectin to treat or prevent the virus.&rsquor;”

YouTube did not name particular violations, but stated that it does not support content that “may cause real-world harm.”

The move, according to the TV station&rsquor;s digital editor, is a “disturbing” infringement on the freedom to think freely.

“The freedom to engage in debate and challenge conventional thinking and wisdoms were not always accepted as human rights.

Philosophically the notion has existed for millennia with the most modern interpretations gaining their foothold in Greek debating chambers.

It has changed shape frequently and even been snuffed out by leaders of more totalitarian persuasions.”