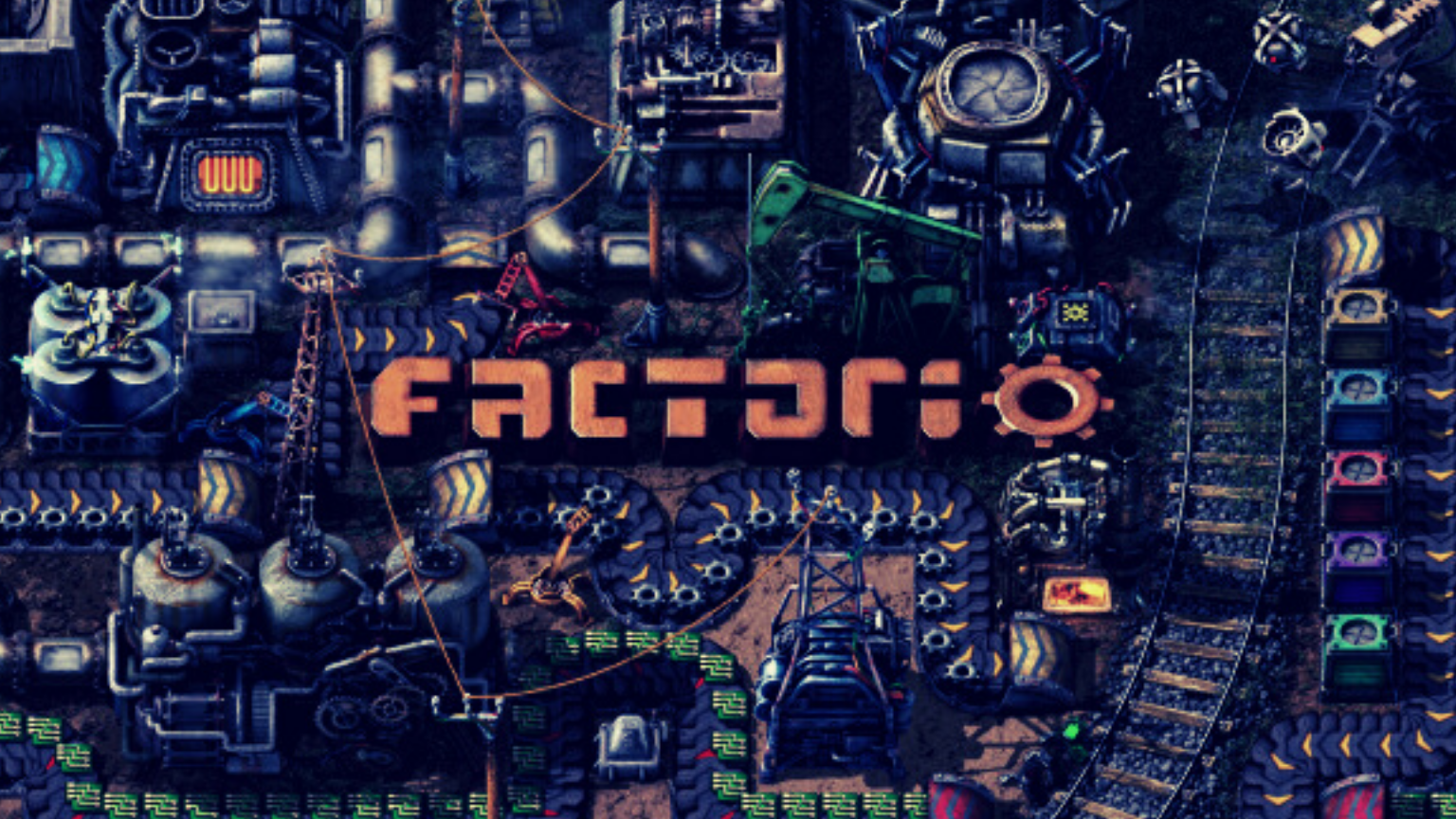 Attempts from woke activists to “cancel” a game developer have backfired; the game’s popularity has increased and its positive reviews have skyrocketed.

On June 18, one of the developers of Factorio, Michal Kovarik, aka Kovarex, posted a blog as part of the “Friday Facts” series, where he recommended Robert Cecil Martin, aka Uncle Bob, lectures on project management and programming. 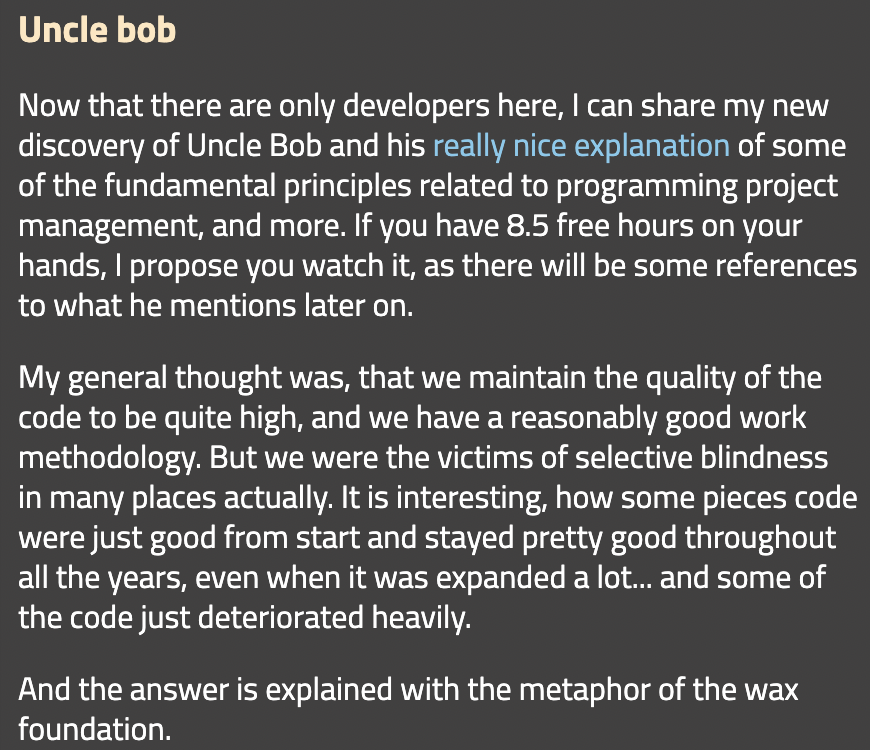 Some pointed out what they say are Uncle Bob’s controversies, such as his “sexist” and “racist” comments, as a reason Kovarex should not have recommended him.

“I know I know, politics and games don’t mix well,” user d40b wrote on the Factorio subreddit. “But promoting a controversial person without any reservations _is_ a political act.”

“So it might be worth considering to add a disclaimer. His actions and words have hurt a lot of (typically) underrepresented people and I’d personally prefer to avoid more people getting hurt by promoting him.”

“Take the cancel culture mentality and shove it up your ass,” Kovarex replied. Before moderators deleted the exchange, due to “threats and calls for violence,” Kovarex explained himself in detail, and blasted the users who accused him of being a right-wing bigot.

“Why am I right wing bigot again, I hear it again and again, and yet, I didn’t hear any reason for that claim.

“This clearly shows the weird one dimensional world you see. Everyone is either a friend or an enemy, and we need to decide fast!

“All I did is to deny bashing on someones proffessional [sic] work for his political views, I didn’t even know what they are, and somehow, you had to put me on your political axis somewhere, and sicne your political axis is so full of hate, you assume that I hate you or LBGT+ people, or whatever you don’t like about the other side your axis.

“You have to understand, that I’m not from the US, and I’m nowhere on your little axis, I’m not your friend or enemy, I’m just a guy who would like to decouple ideas from people.”

According to Kovarex, people should separate someone’s professional life from their personal and political ideologies.

“I won’t even search him up. You know why? Because I don’t care at all. I don’t care if he cheats on his wife, is a bigot, or pays proper tips in restaurant. These things are simply not relevant.”

“If Stalin had a good writeup on programming, would linking that be dangerous, because some people might read it, start liking HIM, thus start liking communism and the ineviteble mass murder that follows it? Is this how little we trust other individuals when it comes to access to information?

“I personally trust my readers to have the ability to create their own opinions instead of blindly following whatever says the person they like.”

While the redditor did not specifically call for the cancelation of Kovarex, a user in the steam forums did just that, calling on people not to buy the game.

“The main dev is transphobic+ more and got canceled dont buy the game anymore,” the user implored. “the dev is problematic you should not buy their game.”

But the attempts backfired big time. Some in the Steam forum even vowed to buy the game to spite the user. 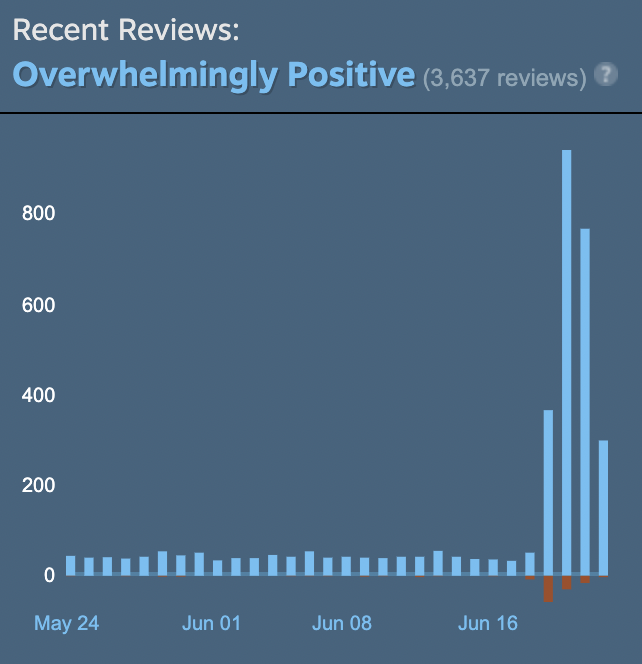 Kovarex was not canceled, Factorio became more popular, rising to #62 on the most played games on Steam chart and the games positive reviews skyrocketed. Since the controversy began, more than 1200 positive reviews flooded in to counteract the activists.