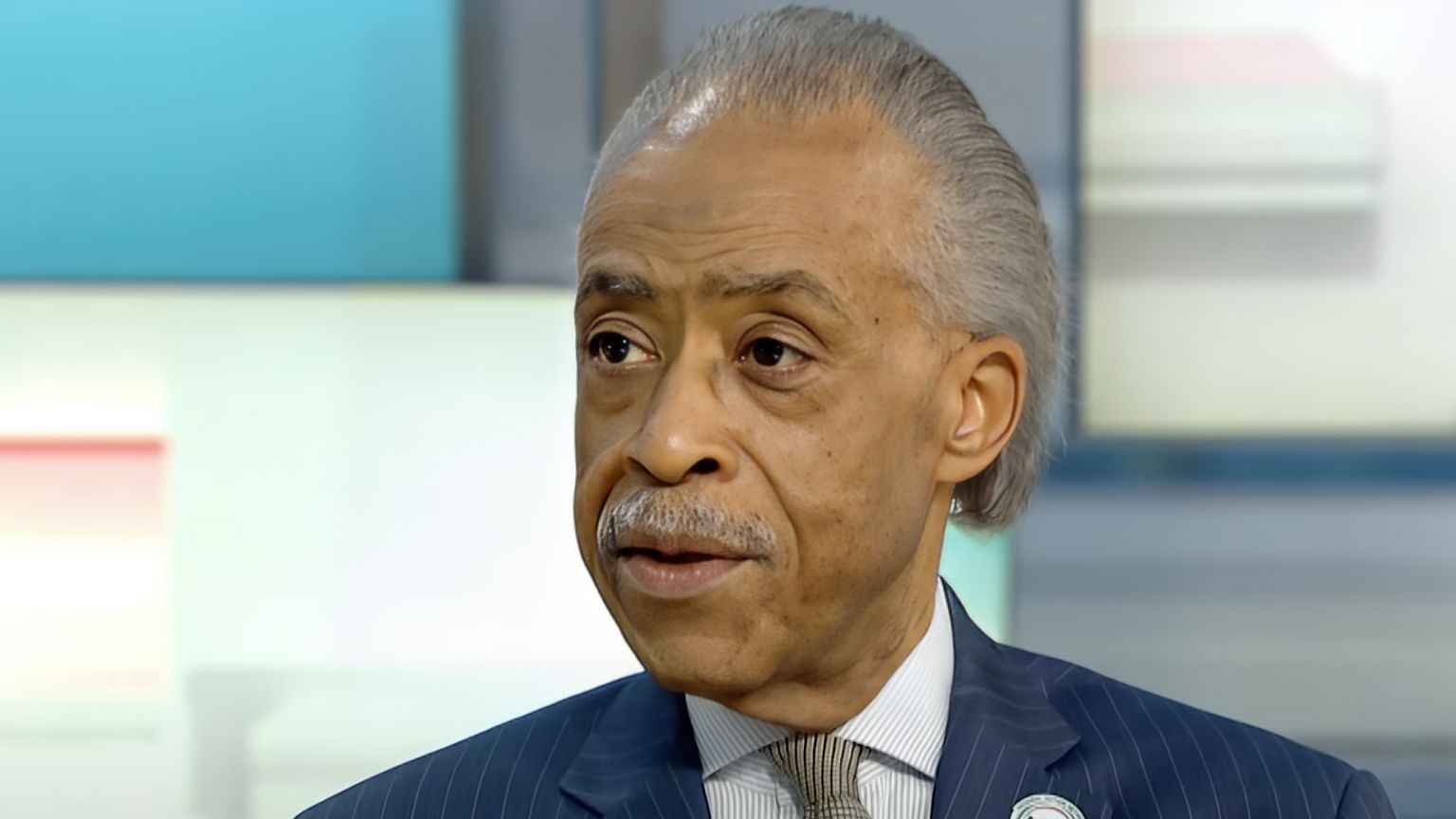 Sharpton wrote an open letter to PayPal CEO Dan Schulman demanding the end of the payments giant’s partnership with Sarver, who has been accused of racism, misogyny, and cultivating a toxic work environment at the Suns.

At the beginning of the 2018/19 NBA season, The Suns and Paypal entered a multi-year partnership, making PayPal The Suns’ first jersey patch partner. The Phoenix Mercury jersey also sports a PayPal logo. The payments giant is also the “official payment partner for all three teams owned by Sarver.

“As someone who has dedicated my life to fighting injustice and speaking out against hate in all its forms, it is my duty and responsibility to call out such hypocrisy and to call on PayPal to uphold the values for which it proclaims to stand,” Sharpton wrote in the letter published by The Arizona Republic.

“Mr. Sarver’s leadership has been riddled with credible allegations of racism, misogyny, and harboring a toxic work environment,” Sharpton continued.

Sharpton noted how PayPal dedicated $535 million to support businesses owned by black people following the death of George Floyd. He insinuated it was hypocritical for PayPal to continue doing business with someone accused of discrimination.

“PayPal has continued to do business with Robert Sarver and is now expanding its business relationship with Mr. Sarver internationally,” Sharpton wrote. “In light of these commitments, PayPal cannot simply ignore Mr. Sarver’s transgressions.”

He added: “It is time for PayPal to put its money where its mouth is. Issuing a press release and writing a big check two years ago is not equivalent to doing the hard work that is required to achieve real change.”

The letter, which ran as a full-page ad, was paid for by the American Sports Accountability Project (ASAP), which has also called for the NBA to remove Sarver as owner of The Suns.

Following an ESPN report last November detailing the allegations against Sarver, the NBA began an investigation that is yet to be concluded. Last month, NBA Commissioner Adam Silver said that the investigation was in its final stages.

“I’m not prepared to talk about what the conclusion might be, only to say that we are at the sort of last stage of the investigation,” Silver said during a Board of Governors meeting in Las Vegas.