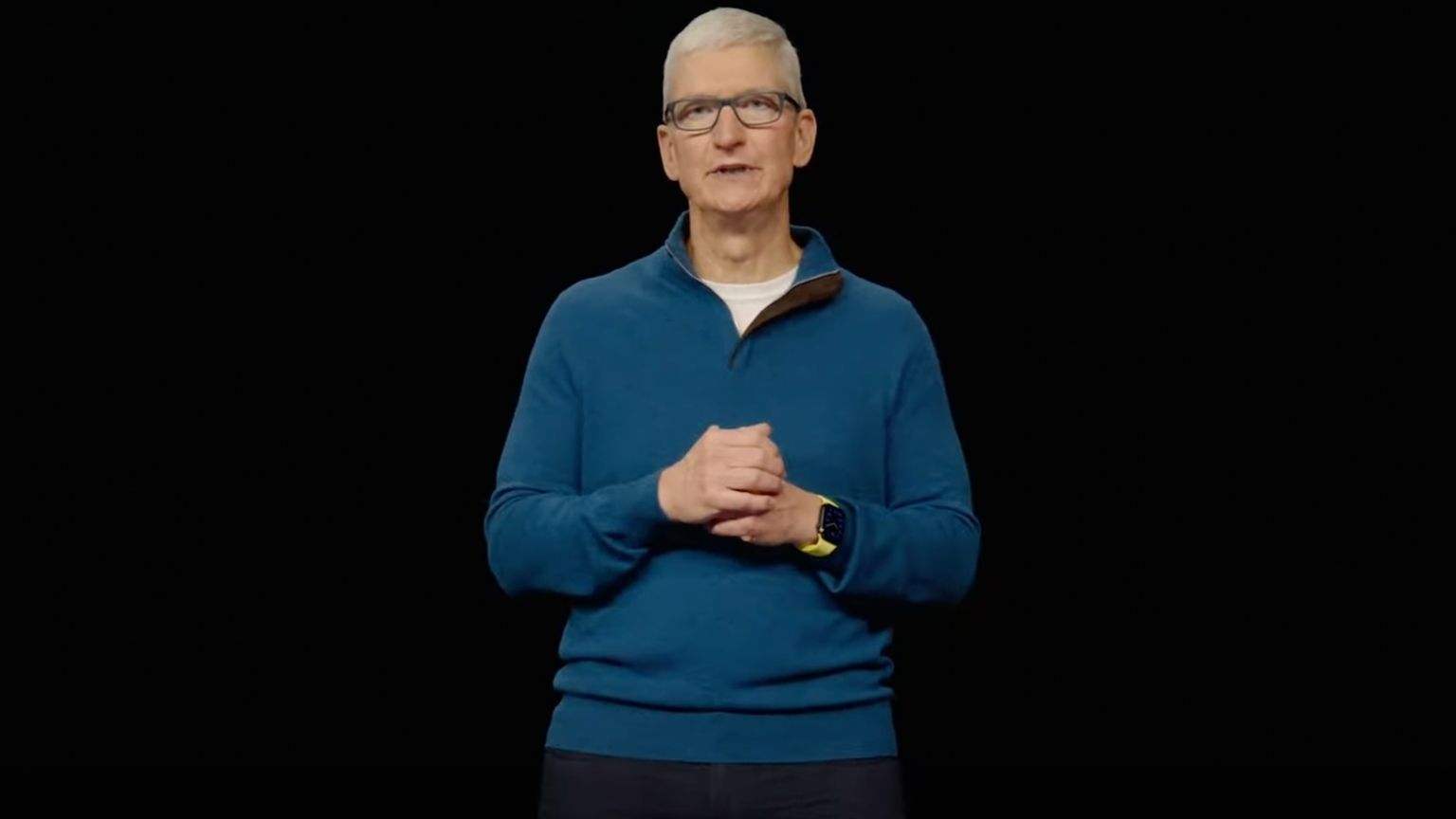 In many countries around the world, this and other tech behemoths’ policies on this front are being questioned for their monopolistic nature, including in the US and in the EU. The effort in Europe is aimed at allowing users to install apps from sources other than the App Store on their iPhones, while in the US, regulators are targeting both Apple and Google with a number of antitrust bills.

But Apple CEO Tim Cook is spinning the story to say that if these legislative moves succeed, customers’ privacy, rather than the company’s bottom line, would suffer.

While delivering his keynote at the Global Privacy Summit, Cook asserted that there would be grave “unintended consequences” if iPhone users were allowed to load apps other than only those approved by Apple, and found in its store.

Apple’s PR strategy has for a long time been to paint itself as more privacy-friendly than its competitors, so it’s unsurprising that Cook reached for this argument while speaking against giving greater freedom to users and creating a more fair competitive ecosystem.

“Data-hungry companies would be able to avoid our privacy rules and once again track our users against their will,” the Apple CEO told the conference held in Washington on Tuesday.

But many believe that the real reason behind these attempts to resist implementing changes to the App Store is the money-hungry Apple, who would open itself to potentially losing the huge cut taken from apps that it approves and controls. In 2021 alone, two-thirds of the $133 billion that people spent on apps went through Apple’s App Store.

Apple has been lobbying against the US antitrust legislation that, for now, looks like it has a chance of getting adopted, which also seeks to limit Google’s grip on the Play Store. On the other hand, other giants like Microsoft and Spotify lobby in favor of the bills becoming law, since that would be beneficial to their businesses.

And while Google is now letting some apps charge their users directly, Apple continues to argue that any changes would undermine user privacy and limit their choice.