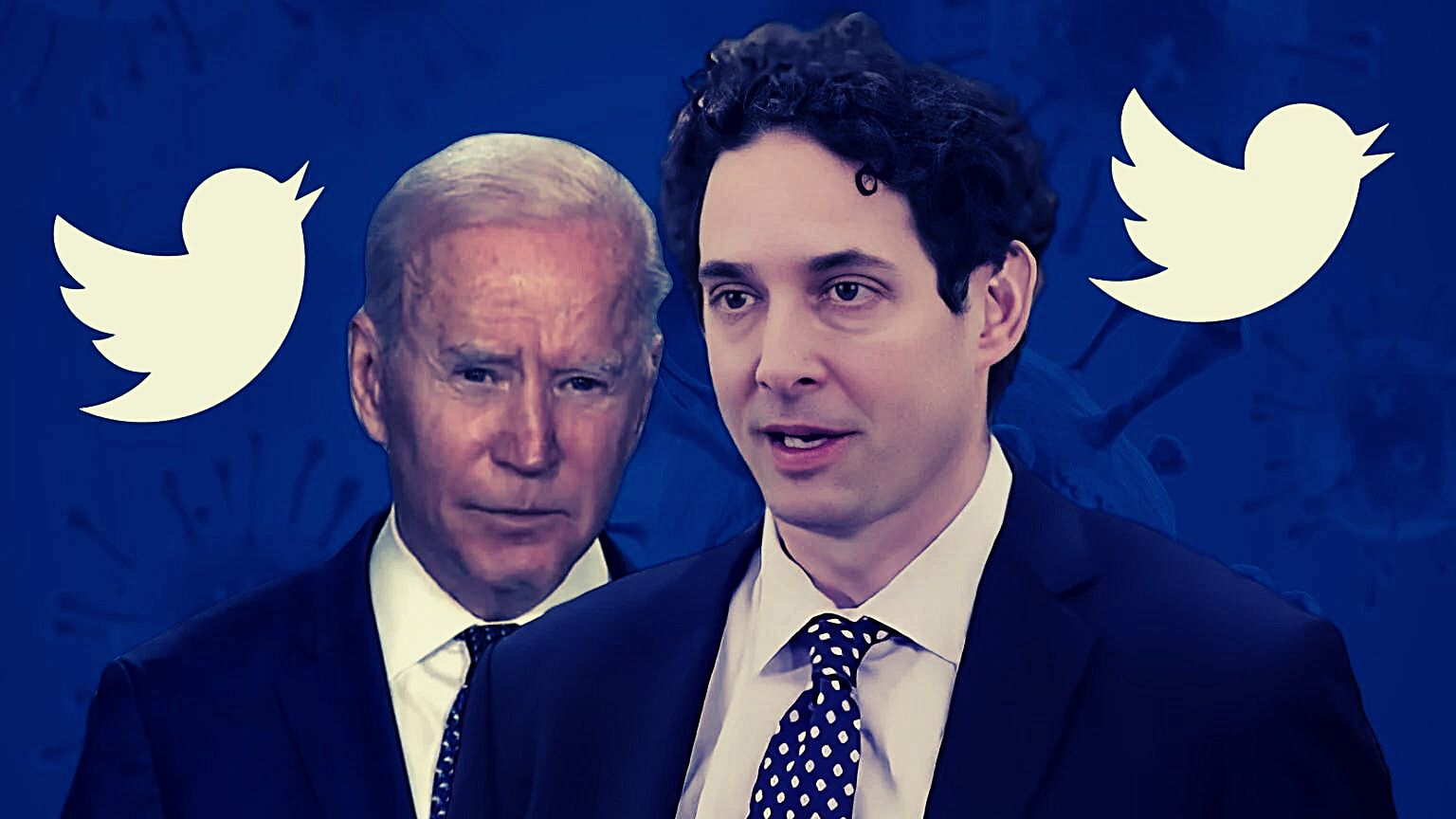 Newly released internal messages between Twitter staff show them discussing an April 2021 meeting with the White House where the Biden administration reportedly pushed for journalist and author Alex Berenson to be booted from the platform before Twitter banned him.

Berenson was banned from Twitter for violating its “COVID-19 misinformation” rules four months later in August 2021. Berenson responded by suing Twitter in December 2021, with the lawsuit accusing the tech giant of acting “on behalf of the federal government in censoring and barring him from access to its platform.” Berenson’s account was subsequently reinstated in July 2022 after both parties settled the censorship lawsuit.

These internal messages were published by Berenson and show April 22, 2021 discussions between Twitter employees on the business messaging app Slack. Berenson said he obtained the messages as part of his lawsuit against Twitter.

In one of the Slack messages, a Twitter employee says their meeting with the “WH [White House]” was “pretty good” but “they had one really tough question about why Alex Berenson hasn’t been kicked off from the platform.” In another Slack message, a Twitter employee says that the White House “really wanted to know about Alex Berenson” and that Andy Slavitt, a Senior Advisor to President Biden’s COVID-19 Response Coordinator, “suggested they had seen data viz that had showed he was the epicenter of disinfo that radiated outwards to the persuadable public.” Berenson said that in another Slack message, a Twitter employee said: “I’ve taken a pretty close look at his account and I don’t think any of it’s violative.”

Berenson noted that the message about White House officials questioning why he hadn’t been banned from the platform “make clear that top federal officials targeted me specifically, potentially violating my basic First Amendment right to free speech.”

He added: “If the companies are acting on behalf of the federal government they can become ‘state actors’ that must allow free speech and debate, just as the government does.”

Berenson also noted that previous censorship lawsuits accusing the government and social media companies of colluding to ban users have failed because the courts have “universally held that people who have been banned have not shown the specific demands from government officials that are necessary to support state action claims.”

However, in this case, Berenson argues that “federal officials appear to have gone far beyond generically encouraging Twitter to support Covid vaccines or discourage ‘misinformation’ (i.e. information that the government does not like). Instead, top officials targeted me personally.”

Berenson said he intends to sue the Biden administration for violating his First Amendment rights by pressing Twitter to ban him and that there will be “more to come soon.”

Jenin Younes, an attorney for the New Civil Liberties Alliance (NCLA), who has worked on two lawsuits that accuse the Biden administration of violating Americans’ First Amendment rights by coercing tech companies to censor “misinformation,” said that the revelations in the Slack messages released by Berenson are “a virtual smoking gun, and along with myriad circumstantial evidence proves our contention beyond any doubt.” Younes added that despite initial setbacks, she is confident that the NCLA’s lawsuits will be successful.