The plans would reportedly allow large amounts of data to be gathered from private, "encrypted" messaging apps.
Share 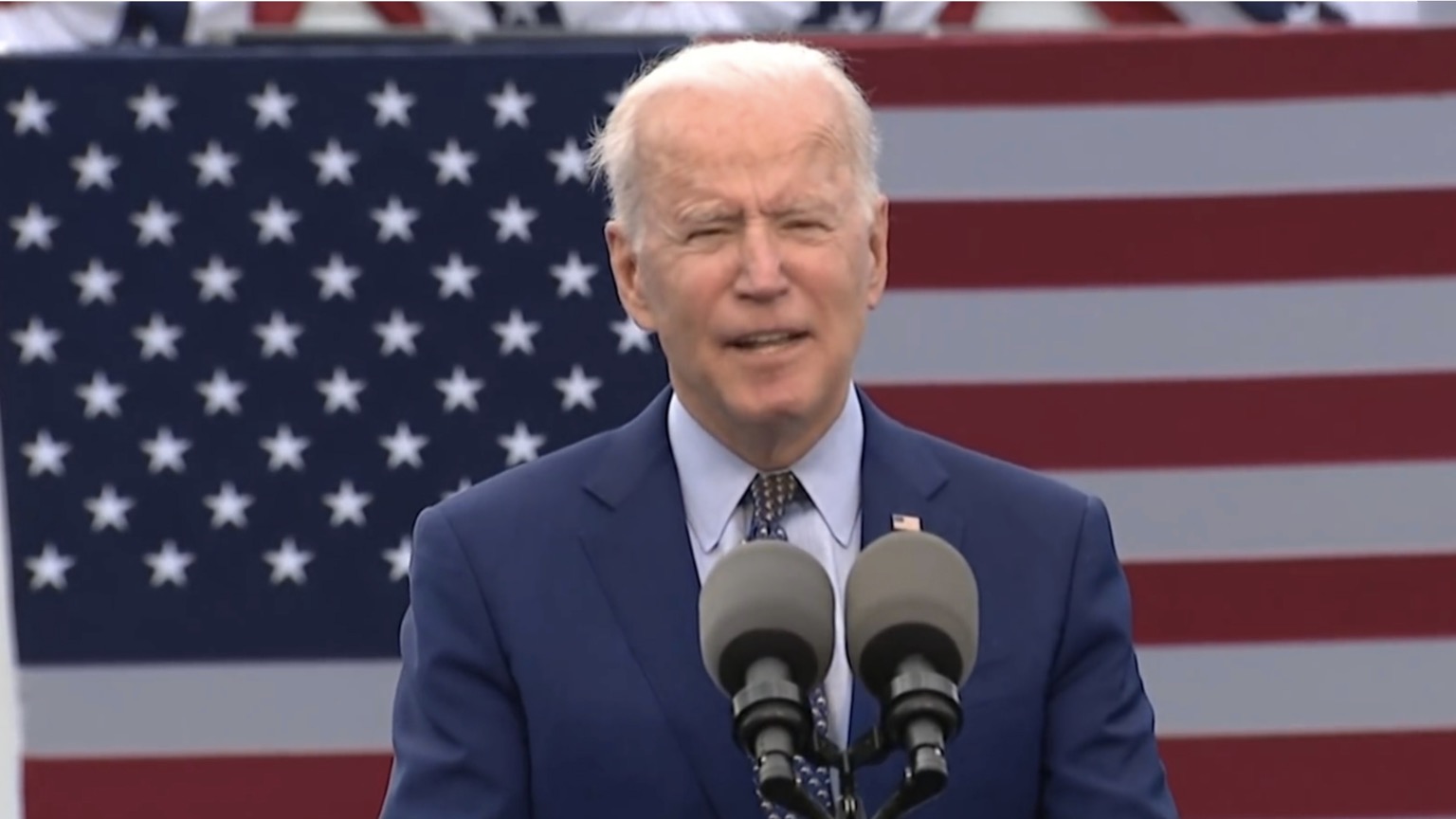 The Biden administration is reportedly considering partnering with private companies to track “extremist chatter by Americans online” as part of a plan that would allow federal agencies to circumvent the current legal limits on data collection.

According to CNN’s sources inside the Department of Homeland Security (DHS), the plans would target private and encrypted messaging apps such as Telegram and involve “using outside entities who can legally access these private groups to gather large amounts of information that could help DHS identify key narratives as they emerge.”

Under existing law, the DHS is barred from assuming false identities to gain access to private groups and apps.

But according to CNN, some of the outside entities that are being considered by the DHS include researchers and non-profits that use covert identities to access private groups on platforms such as Telegram.

The planned partnerships that are being discussed would “give DHS the benefit of tactics that it isn’t legally able to do in-house, such as using false personas to gain access to private groups used by suspected extremists,” according to CNN’s sources.

One of the sources added that if the DHS can find willing external partners that provide access to private groups, federal partners such as the Federal Bureau of Investigation (FBI) “would be able to legally identify potential domestic terrorists and access information that could inform investigative efforts.”

CNN notes that DHS officials insist that any data provided by these private companies would only contain “broad summaries or analysis of narratives that are emerging on these sites and would not be used to target specific individuals.”

However, one of its sources claims “the FBI could theoretically use that pool of information to focus on specific individuals if there is enough evidence of a potential crime to legally do so.”

As with most proposed mass surveillance measures from government agencies, buzzwords such as “extremist chatter” and “domestic terrorists” are being used to justify a measure that would sidestep existing legal restraints. However, in practice, measures based on these types of buzzwords often end up targeting people who haven’t committed an offense.

Related: 🛡 The EU is plotting to use the guise of combating terrorism to crack down on speech online

Within the last month, federal agencies such as the FBI and United States Postal Service (USPS) have faced pushback for their surveillance activities. However, in the case of the FBI, this surveillance has been extended for another year.