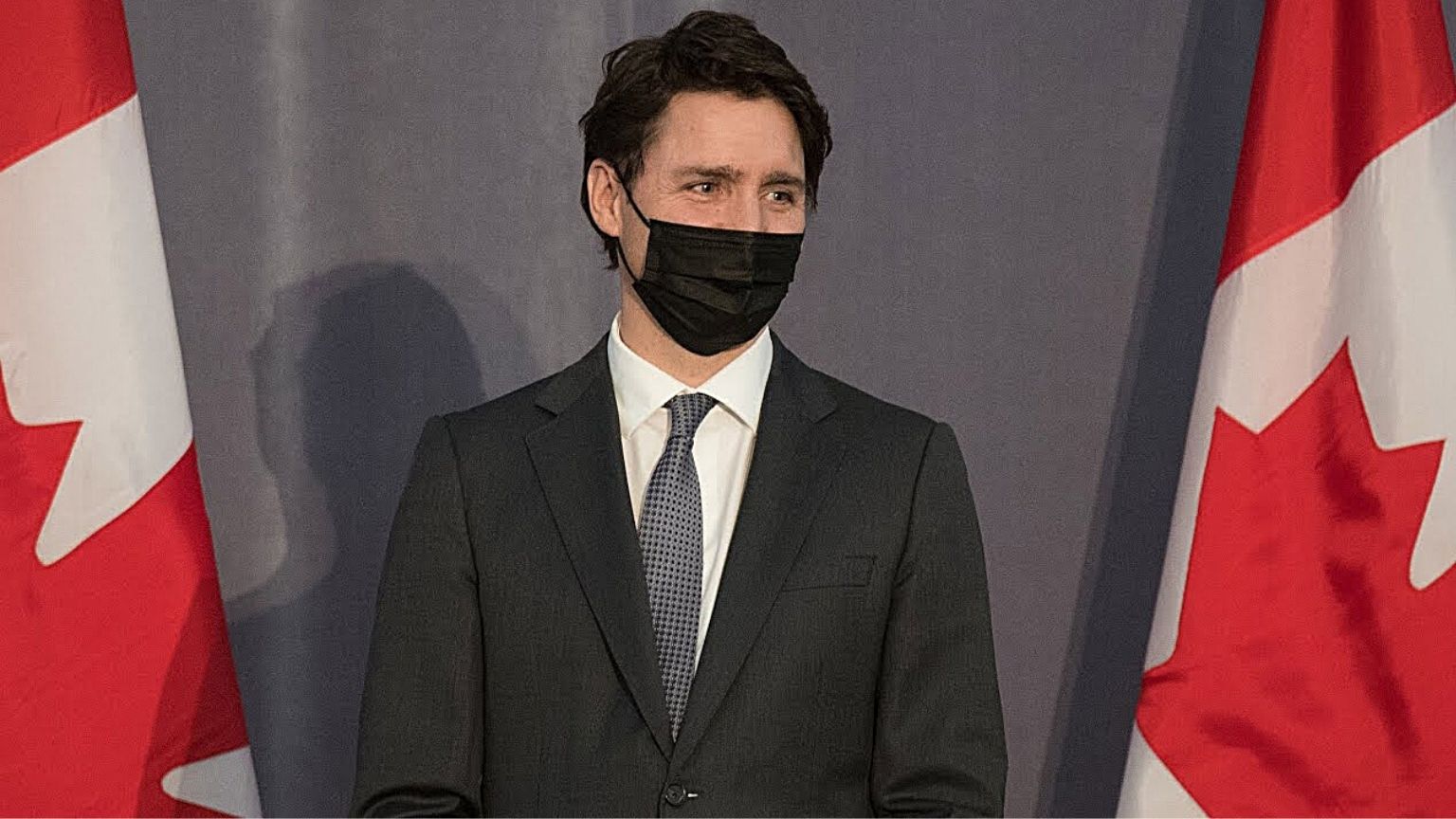 The new bill, known as the Online News Act, looks to be modeled after what recently transpired in Australia, and is designed to target Facebook and Google, above all, and apply only to those media outlets where there is a “significant bargaining imbalance.”

In line with this, Apple News would not be required to share revenue with traditional media organizations, nor would Google’s own YouTube, since that platform is covered by “other legislation.”

The Canadian Radio Television and Telecommunications Commission (CRTC) regulator would be the entity to decide which outlets qualify, and which would be left out of the scheme, should it become law.

Some of the criticism coming from those who otherwise endorse the idea – such as members of the Canadian Association of Broadcasters – worry that if forced to pay to those designated by the regulator as “credible” news organizations, tech giants might opt to give more visibility to non-news content, such as meme pages.

Once again, memes are mentioned here as an example of spreaders of “misinformation.” But Canadian authorities seem to believe tech giants will not “go there” and will toe the authorities’ line regarding preferred content, by promoting “healthy, inclusive, and reliable information.”

Both Google and Facebook are yet to offer any specific comments, saying only that they are looking into the proposed law in a bid to understand what its implications might be.

In the meanwhile, the Canadian Association of Broadcasters is happy with Bill C-18, saying in a statement that it will help recognize the value of content traditional broadcasters churn out, and refers to them as “healthy and independent” members of the press.

The way content produced by news outlets is used in search and other services is considered “exploitation,” while what the bill proposes is praised as trying to usher in “fair and equitable compensation.”

But others are warning that traditional media’s troubles run much deeper than any “exploitation of snippets” by tech companies.

“I can’t see it doing anything other than propping up failing business models at the expense of innovators and entrepreneurs,” said former CRTC vice-president Peter Menzies.