The project is to be trialed in South Korea.
Share 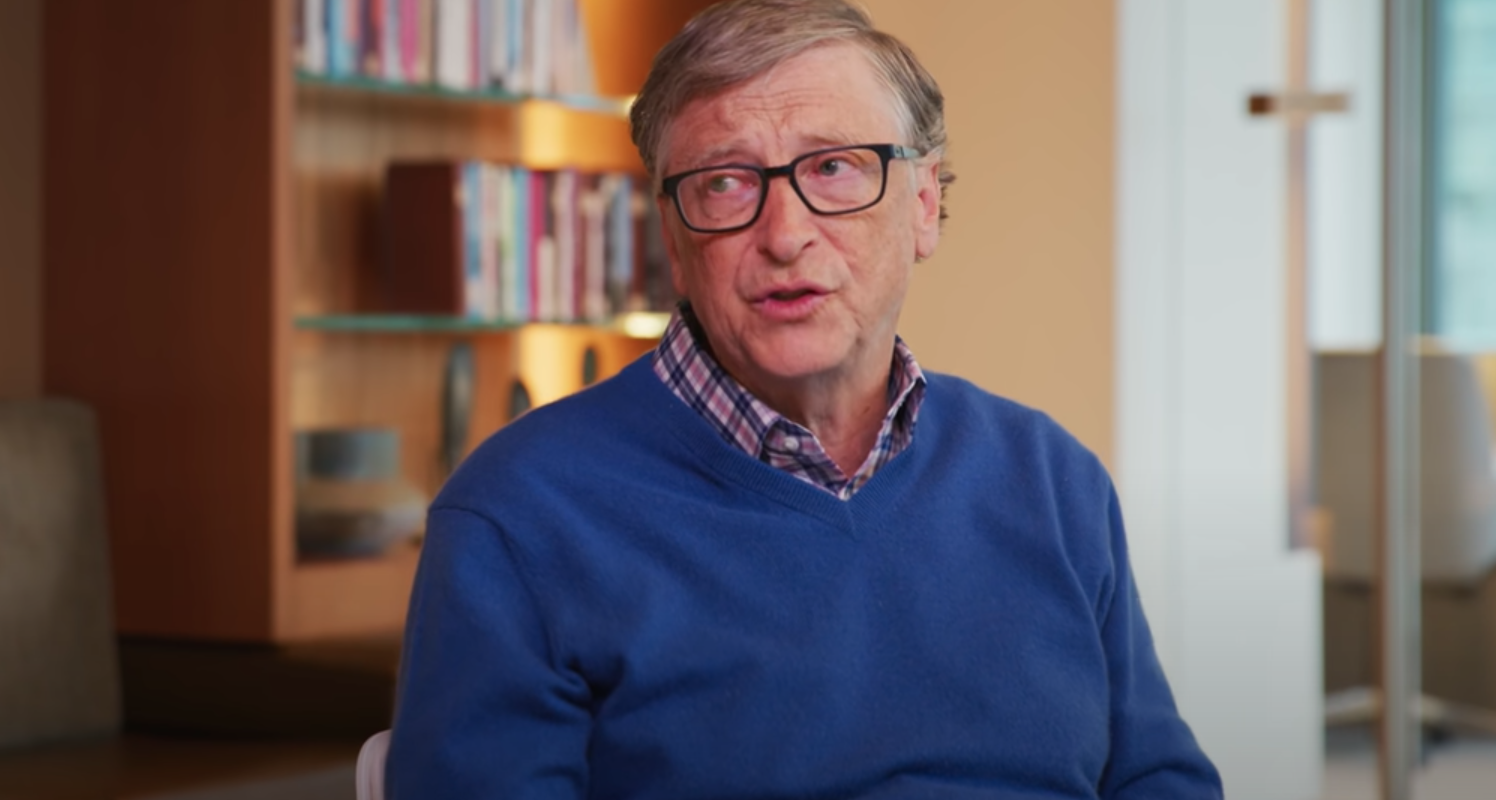 Bill Gates, in the past decade or so, has heavily involved himself in work that includes efforts in the direction of disease control. Along the same line, when the coronavirus outbreak came to the US, his flu research program was the one credited for detecting the first COVID-19 case.

Gates has now turned to the research by a South Korean telecommunications operator, KT. Impressed by South Korea’s efforts in containing the pandemic, Gates reportedly grew keen on supporting the efforts of the South Korean organization and is now considering to invest a whopping 6 billion won into the research of “next-generation quarantine methods.”

The Korean organization’s research, which Gates is planning on funding, mainly deals with the control of infectious diseases and the prevention of pandemics. Based on what KT had to say, it was revealed that the organization is vested in developing novel quarantine prevention methods that can contain diseases without having to impose strict lockdowns.

The research project is mainly going to be working on developing an early diagnosis algorithm for contagious diseases and a spread path prediction model based on cutting-edge AI as well as communication data.

“The use of mobile technology and sensors paired with smart data analysis can help address some of the challenges countries face in timely and effective response to disease outbreaks,” said Andrew Trister, the deputy director of the global health program at the Bill & Melinda Gates Foundation.

Gates is planning on investing in year-by-year installments and will fund half of the total expenses incurred for the research.

Reports from KT suggest that the first phase of the first goals, set for October this year, is to create a mobile app that will be used to monitor and surveil for suspicious symptoms related to contagious diseases.

Internet-connected sensors will be deployed to record body temperatures, and symptoms will be analyzed with AI-based algorithms to map out of the likelihood of a possible outbreak.

Correction July 7 2020: An earlier version of this article gave the figure in paragraph 2 as 6 billion dollars and should have been 6 billion won. It has now been corrected.