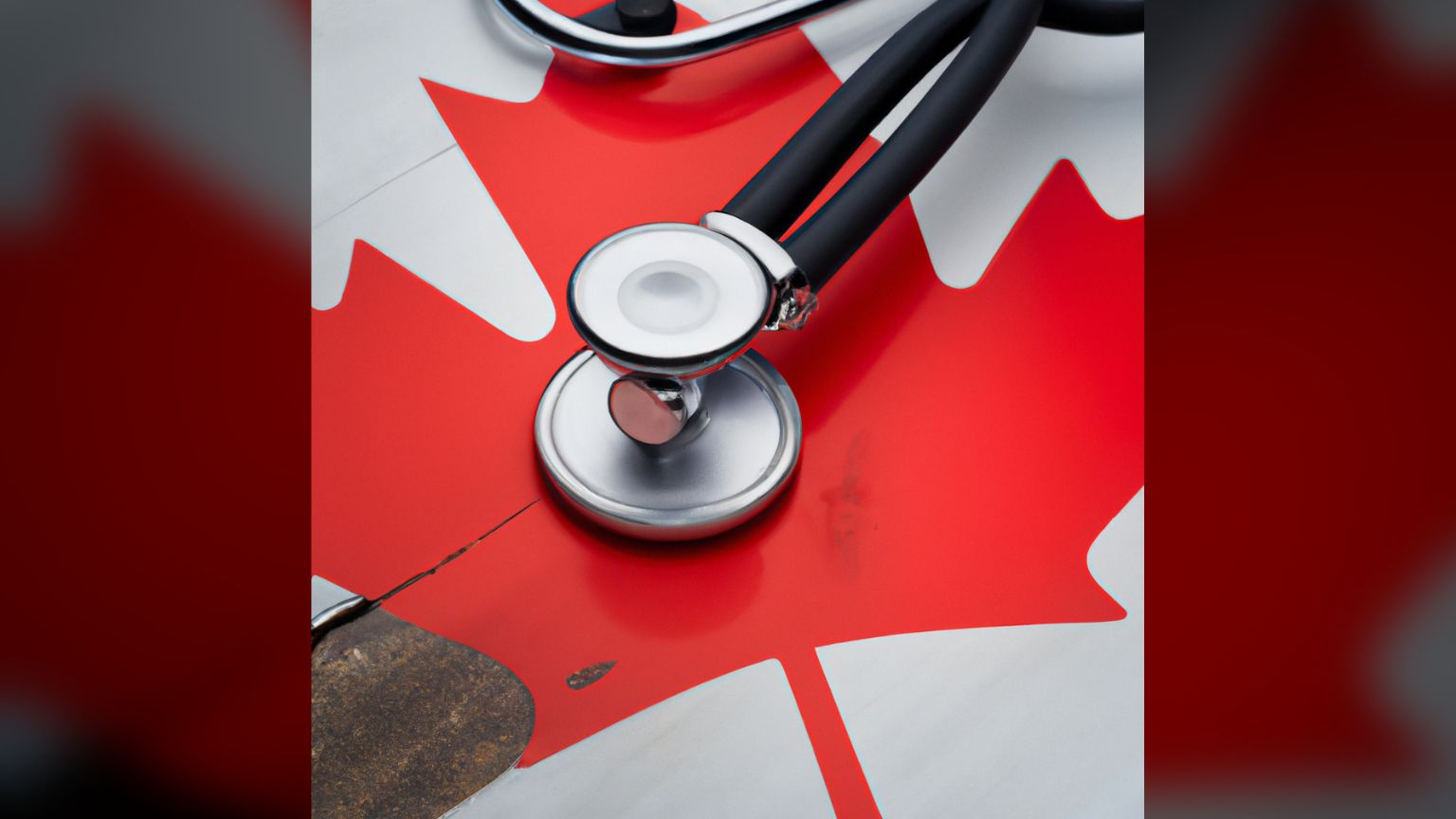 During the pandemic, several doctors in the Canadian province of British Columbia (BC) hit the headlines for opposing Covid measures. State-sanctioned medical authorities responded by warning physicians that if they “put the public at risk with misinformation,” they may face investigations and regulatory action. Now, just 18 months later, these threats from medical authorities have evolved into a sweeping piece of legislation that includes two-year jail sentences for doctors who are deemed to be spreading certain types of “false or misleading information.”

The new legislation, Bill 36 — Health Professions and Occupations Act (HPOA), was approved by the legislature last Thursday and immediately received Royal Assent. A Cabinet order will determine when it comes into force.

According to the Justice Centre for Constitutional Freedoms, a non-partisan, non-profit organization that defends the freedoms of Canadians, the bill will permit BC’s Health Minister to appoint College Boards who have the power to enforce many of the bill’s provisions. The bill also gives the Health Minister powers to enforce some provisions.

These combined powers can be used to jail, fine, and suspend doctors who are deemed to have spread certain types of “false or misleading information to patients or the public” and force doctors to get vaccinated as a condition of being eligible to practice. These powers are outlined in sections 259, 514, 518, 506, 511, and 200.

You can see the full text of Bill 36 here.

Powers to suspend and impose limits on health practitioners

Section 259 (“Summary protection orders”) states that health practitioners can be suspended or have limits imposed on their practice authority if they provide “false or misleading information to patients or the public” and it’s deemed that “a person who acts on the information is significant risk of harm” or providing the information is deemed to be a “health hazard” under the Public Health Act.

The Public Health Act classifies any activity that “is likely to interfere, with the suppression of infectious agents or hazardous agents” as a health hazard. This definition is broad and could easily be applied to criticism of vaccines, masks, lockdowns, thermal surveillance, lateral flow tests, polymerase chain reaction (PCR) tests, antibody tests, and any other measures that authorities claim are necessary to stop the spread of Covid or another infectious disease.

Bill 36 also doesn’t define “false or misleading information” which raises the possibility that doctors could be suspended for sharing something that challenges the current narrative and later turns out to be true.

During the pandemic, multiple statements that were branded false later turned out to be true, such as those related to vaccines. Initially, high-ranking public health officials praised the purported 90% Covid-19 vaccine efficacy rate and said the vaccine will protect against the delta variant. Big Tech platforms made questioning the effectiveness of the vaccine a bannable offense. Yet this year, high-ranking health officials have reversed their stance and admitted that they “knew” Covid-19 vaccines wouldn’t prevent infection.

Section 514 (“Offences”) and Section 518 (“Penalties”) permit fines of up $200,000 per individual or $500,000 per company and prison terms of up to two years for those that “knowingly” disclose information that contravenes a provision of Bill 36.

This seemingly suggests that someone who “knowingly” violate’s Bill 36’s rules on false or misleading information can be jailed or fined.

Just like the term “false or misleading information,” the term “knowingly” isn’t defined in Bill 36 and there’s no methodology or test in the bill that describes how courts will determine whether someone knowingly violated the rules.

Section 506 (“Search and seizure order”) permits judges to authorize a person to search and seize items from a health practitioners’ premises on the pre-crime-esque premise that the target will “likely contravene” a provision of Bill 36.

This seemingly means that if a health practitioner is deemed to be “likely” to break the bill’s false or misleading information rules or “likely” to push back against the bill’s mandatory vaccine provisions, even when they haven’t actually done any of these things, they could have their premises searched and items seized without a warrant if the person performing the search decides that there are grounds and that evidence could be destroyed.

Powers to force health practitioners to get vaccinated

Section 200 (“Eligibility to practise”) allows the Health Minister to introduce regulations that make being “vaccinated against specified transmissible illnesses” a condition of eligibility to practice. This means that doctors could be forced to get the Covid vaccine and any other vaccines specified by the Health Minister in order to continue practicing.

“An end run around democratic checks and balances”

Bill 36 has been blasted by legal groups and political parties.

“The legislation represents an end run around democratic checks and balances,” the Justice Centre for Constitutional Freedoms wrote in a statement on Bill 36.

BC lawyer Charlene Le Beau added: “The enactment of Bill 36 would evidence a further erosion of the rights and freedoms our Charter is supposed to protect, particularly individual liberty. As Aristotle posited, ‘The basis of a democratic state is liberty.’”

David Leis, the vice president of engagement and development at the public policy think tank the Frontier Centre for Public Policy, called the bill “a full-frontal assault on the professional integrity and freedom of the health-care professions” and said the bill is “entirely inappropriate.”