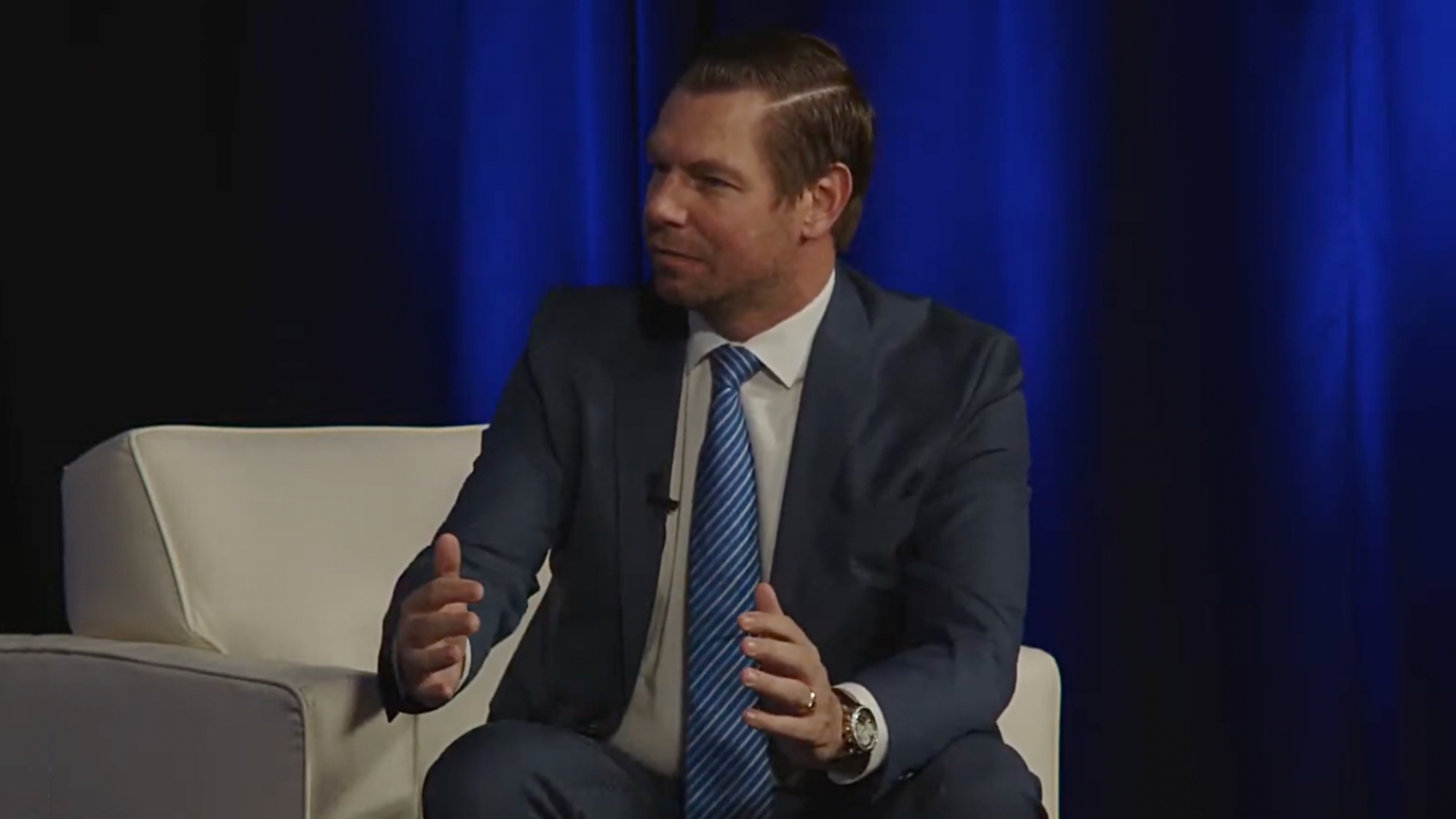 Sideloading is a process where users install apps directly on their device instead of going through an app store but Swalwell framed it as forcing device makers and software platforms to “open up their stores to anyone.” Based on this premise, Swalwell suggested that allowing sideloading would cripple mobile security and benefit China.

Swalwell continued by suggesting that people “choose” to get Apple or Google phones because “they like the idea the store is curated.”

“You don&rsquor;t want a flea market environment where anyone can bring any insecure app or fraudulent app into the store,” Swalwell said.

The Congressman then doubled down on his claims that sideloading would help China by allowing it to “flood these stores” with apps that could “pipe US consumer information, potentially…national security information back to China.”

Interestingly, Swalwell didn&rsquor;t mention TikTok, one of the most popular apps in Apple and Google&rsquor;s app stores, when raising his concerns about China. TikTok&rsquor;s data collection practices and ties to China have been subject to ongoing scrutiny and have raised national security concerns in the US. The Trump administration even attempted to ban TikTok or force it to be sold to a US company amid these concerns. Yet even without sideloading being more widespread, China-based TikTok is thriving and consistently ranks as one of the top 10 most downloaded apps in both stores.

Swalwell followed up his claims that sideloading would benefit China by suggesting that there should be a hearing with surveillance loving government agencies, such as the Federal Bureau of Investigation (FBI), Central Intelligence Agency (CIA), and National Security Agency (NSA), to assess the “risks” of proposed Big Tech antitrust legislation.

Swalwell&rsquor;s suggestion that sideloading would have a detrimental impact on security echoes the talking points of Apple and its CEO, Tim Cook. Cook has claimed that allowing sideloading is “too risky” while Apple has stated that supporting sideloading would “cripple the privacy and security protections” of iPhones and “expose users to serious security risks.”

On iPhones, users are generally prohibited from sideloading unless they engage in workarounds such as jailbreaking the device. These restrictions mean that all iPhone apps are installed via Apple&rsquor;s App Store. Not only does this allow Apple to choose the apps that are available for download but it also allows the tech giant to use its App Store payments system where it charges a fee of up to 30%. Apple has used its control of app distribution and payments to ban apps, restrict their features, and enforce arbitrary rules.

Related: ? How Big Tech uses its stranglehold to stamp out alt-tech competitors

The issue of sideloading has gained the attention of US lawmakers who are proposing several antitrust bills that target Big Tech companies. Some of these bills, such as the American Innovation and Choice Online Act (AICOA), would force tech giants such as Apple to enable optional sideloading and the installation of alternate app stores. Swalwell voted against this bill.