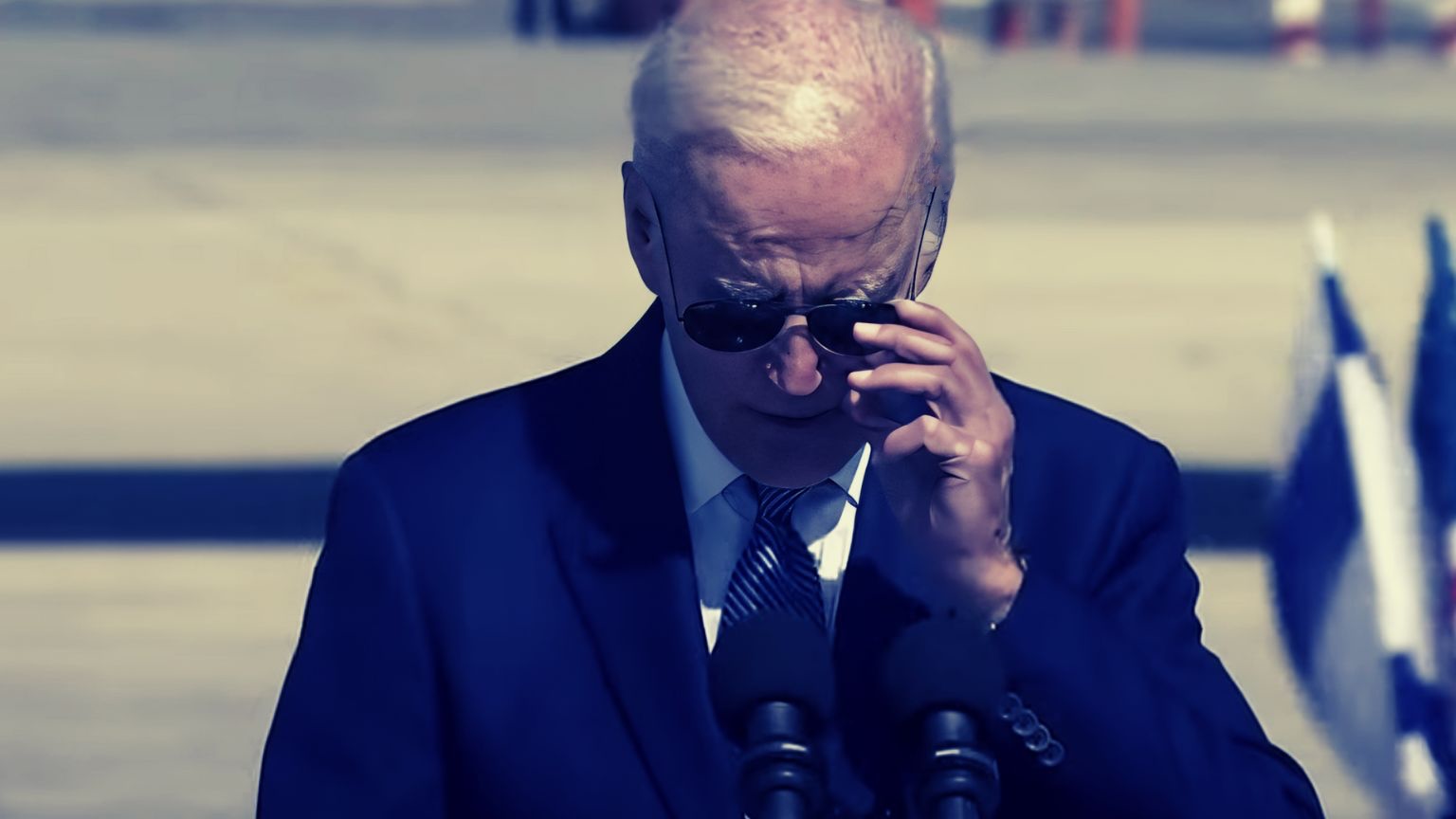 A federal court has granted Missouri and Louisiana&rsquor;s motion for discovery in a lawsuit that alleges high-ranking members of the Biden administration colluded with the tech giants Meta, Twitter, and YouTube to suppress free speech.

The decision paves the way for Missouri Attorney General Erich Schmitt and Louisiana Attorney General Jeff Landry to collect discovery and documents from the Biden administration officials and tech giants that were mentioned in the lawsuit.

According to Schmitt, this is the first time a Big Tech censorship lawsuit has had the chance to “look under the hood” at alleged censorship collusion between Big Tech and the Biden administration.

In their motion for discovery, the AGs&rsquor; had requested permission to issue interrogatories and document requests to government defendants and serve third-party subpoenas on a limited number of social media platforms.

They also plan to use third-party subpoenas to seek similar information from a limited number of major social media about the identity of federal officials who communicate with them and the nature and content of those communications.

The court said the requests are reasonable and ruled that the AGs can serve document requests and interrogatories to government defendants and serve third-party subpoenas on up to five major social media platforms within five days of its June 12 order. The court added that defendants should respond or object to these discovery requests within 30 days of receiving them.

The court&rsquor;s ruling also laid out a process for resolving any discovery disputes and for the AGs to request depositions.

Missouri and Louisiana&rsquor;s lawsuit was filed in May and alleged that top-ranking Biden administration officials had colluded with Meta, Twitter, and YouTube to suppress posts about various topics including the Hunter Biden laptop story, the lab-leak theory of COVID-19&rsquor;s origin, the effectiveness of masks and lockdowns, and the security of voting by mail.

The court order in favor of Missouri and Louisiana follows journalist Alex Berenson recently getting a victory in his free speech lawsuit which alleged censorship collusion between Twitter and the government. Twitter reinstated his account after settling the lawsuit and Berenson is still investigating the pressures the government may have placed on Twitter to suspend his account.

Before these recent rulings, several other lawsuits that had alleged censorship collusion between the Biden administration and Big Tech companies had been dismissed.

Data analyst Justin Hart, whose censorship collusion lawsuit against Twitter, Facebook, President Biden, and the Surgeon General was dismissed, welcomed Missouri and Louisiana&rsquor;s motion for discovery being granted and described it as a “big win.”