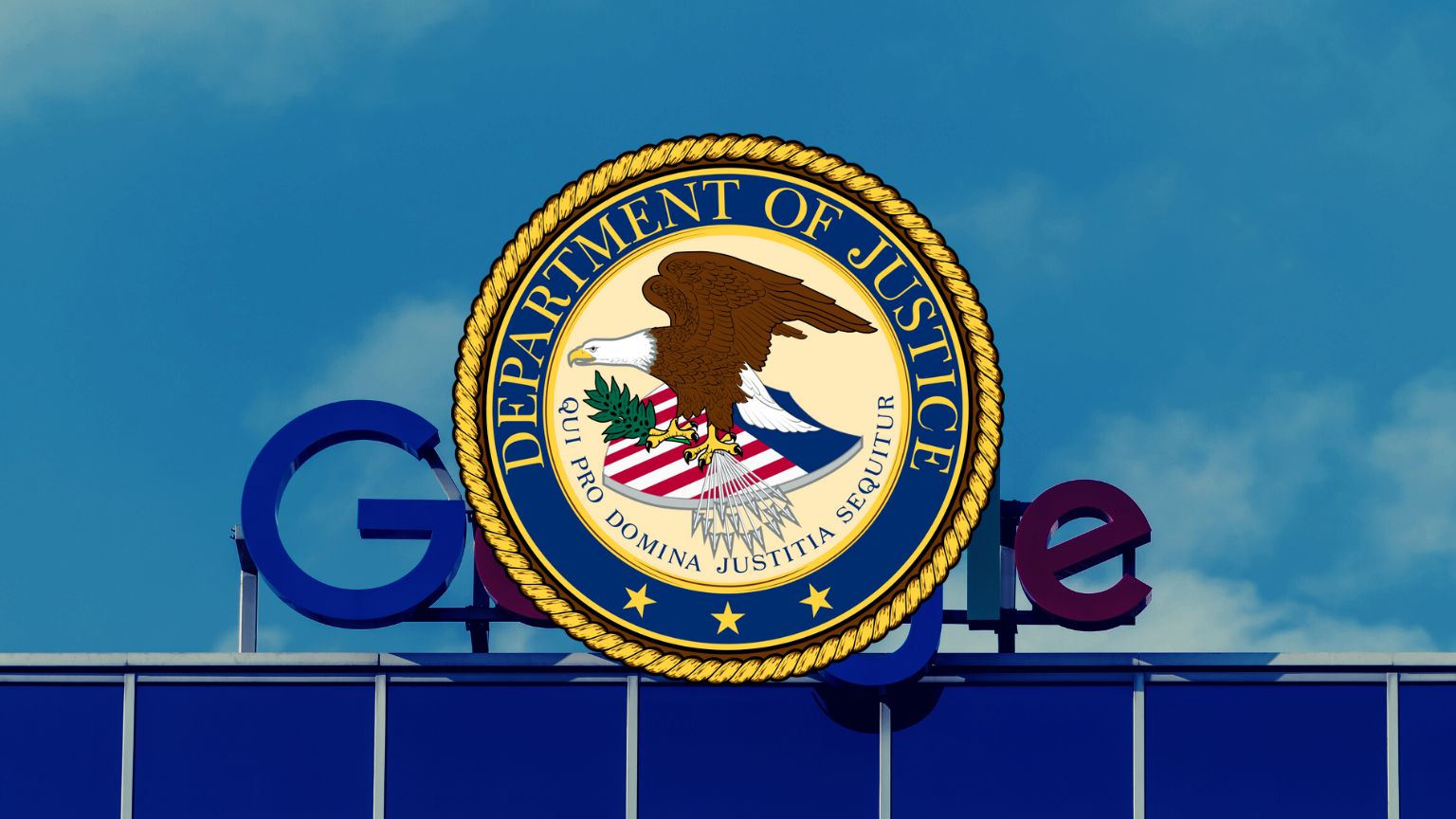 The Department of Justice (DOJ) and eight states have filed an antitrust lawsuit against Google accusing the tech giant of dominance and anti-competitive practices in the advertising market. The lawsuit calls for Google’s advertising business to be broken up.

The complaint alleges that Google has unlawfully dominated the ad market by crushing competition via anticompetitive mergers and forced both advertisers and publishers to use the company’s advertising products.

In the lawsuit, the government alleged Google “has corrupted legitimate competition in the ad tech industry by engaging in a systematic campaign to seize control of the wide swath of high-tech tools used by publishers, advertisers, and brokers, to facilitate digital advertising. Having inserted itself into all aspects of the digital advertising marketplace, Google has used anticompetitive, exclusionary, and unlawful means to eliminate or severely diminish any threat to its dominance over digital advertising technologies.”

In a Tuesday press conference, Attorney General Merrick Garland said that over the past decade and a half, Google’s anti-competitive practices in the ad market have resulted in lower revenues for publishers and higher costs for advertisers.

In the lawsuit, the government called for the company to be broken up and requested the court to order the company, at the very least, to give up its ad server for publishers and its ad exchange.
Critics of the tech giant have long alleged there is a conflict of interest in the fact that Google enables the placement of ads and publishers are required to offer ad space.

In a 2020 report alleging Google and other tech giants have “monopoly power” in important business sectors, House lawmakers arrived at a similar conclusion, and said: “With a sizable share in the ad exchange market and the ad intermediary market, and as a leading supplier of ad space, Google simultaneously acts on behalf of publishers and advertisers, while also trading for itself.”

The complaint filed by the DOJ on Tuesday notes that Google controls the marketing tools used by advertisers, the platform publishers use to sell ads and the exchange that enables these transactions.

“Google’s pervasive power over the entire ad tech industry has been questioned by its own digital advertising executives,” the complaint noted, “at least one of whom aptly begged the question: ‘[I]s there a deeper issue with us owning the platform, the exchange, and a huge network? The analogy would be if Goldman or Citibank owned the NYSE.’”

Google’s statement about the lawsuit said the DOJ is attempting “to pick winners and losers in the highly competitive advertising technology sector.”

“DOJ is doubling down on a flawed argument that would slow innovation, raise advertising fees, and make it harder for thousands of small businesses and publishers to grow,” the statement added.