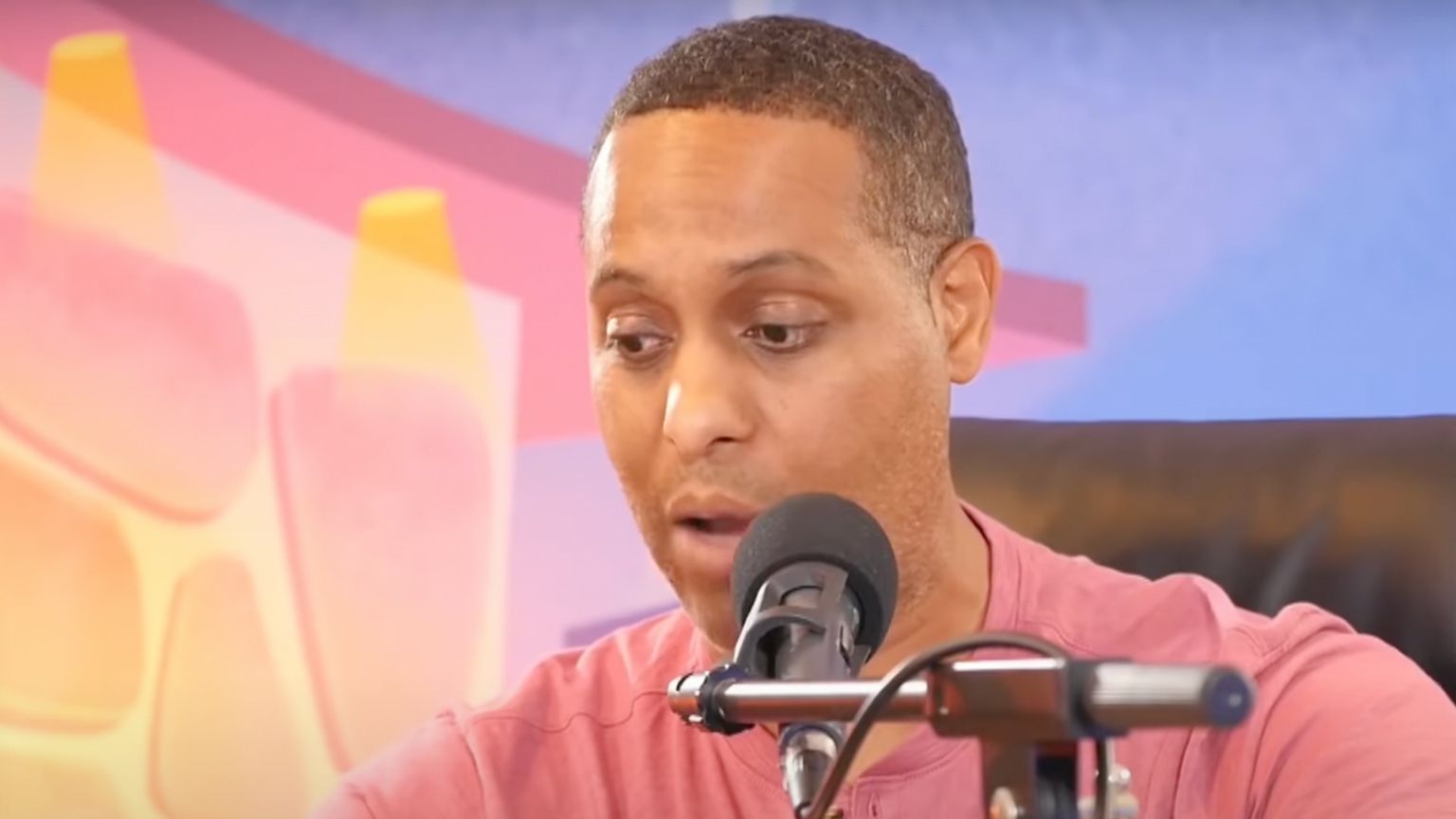 This has been a question asked for a long time, and it’s not going away any time soon: are YouTube’s ever-changing – or just simply, never properly thought-out in the first place – rules fair towards independent creators?

The question has now become omnipresent enough of a concern even for movies and game review and reaction channels like Double Toasted, with north of 200K subscribers, to take pause and consider the issue.

The suspension will last a week, the channel’s host, Korey Coleman, said on Saturday. The reason? “Some complete bullshit.”

In breaking this down – it emerged that the channel had videos uploaded dealing with content that in the meantime became outlawed on YouTube, showcasing all manner of online “challenges” that YouTube had previously allowed on the platform – and still exist to this day on the platform – but has since banned when the Double Toasted team tried to react to them.

And it didn’t help any that the channel’s commentary on these “challenges” was apparently negative rather than endorsing – YouTube still got rid of them and suspended the channel for a week.

This is where the Double Toasted channel encountered the inscrutable power of YouTube’s sorry-excuse-for-real-AI algorithms. In reality, these are lowly machine learning (ML) efforts – a pretty basic but these days sadly omnipresent subset of what AI is advertised as, and supposed to be able to do one fine day.

Meanwhile we’re stuck in reality: and that is YouTube deciding to suspend the Double Toasted channel for reposting clips that other channels are allowed to host.

“They have this guideline about not showing violence against children – even if they’re in ‘challenge’ videos – btw, the violence that they fucking showed first,” the host said, speaking of YouTube’s previous record.

The host goes on to say that at the time when the videos in question were published, YouTube had a different set of rules and guidelines.

“And now they want to (retroactively) dig through our stuff and penalize us and punish us for seven years of content that we had to dig through to find (…) even one video that might offend them?”

But let’s sit back and see how Google’s so far seemingly arbitrary “rule of law” works, and how it eventually applies to the channel.