Eventbrite could face lawsuit after banning debate on trans ideology

A lawyer says the decision to censor feminist viewpoints is a breach of the Equality Act in the UK.
Share 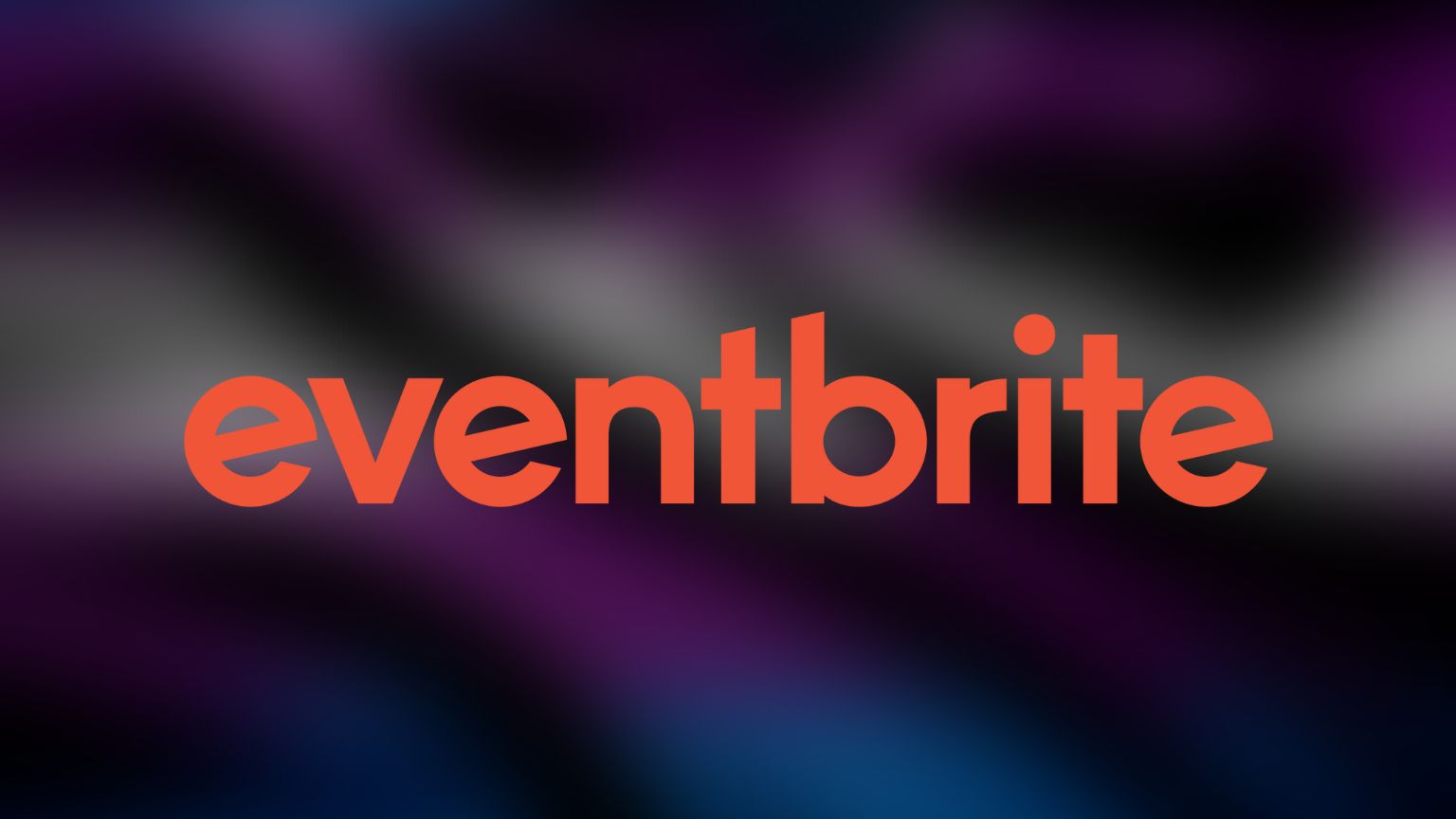 A British lawyer plans to sue US-based ticket-selling firm Eventbrite for banning her from selling tickets to a debate event because it alleged the event would create a platform for “dangerous” views.

Sarah Philimore is fundraising legal fees to sue Eventbrite for pulling tickets to the launch of her book “Transpositions: a personal journey into gender criticism.” Comedy writer Graham Linehan co-authored the book.

Philimore argued that Eventbrite has to obey UK laws, adding that gender critical belief should be respected in a democratic society. She sent several letters asking for clarification on why her event violated Eventbrite’s terms. She has not received any meaningful reply, so she decided to sue.

“I want the court to confirm that what Eventbrite have done is unlawful.

“I think there is a clear breach of the Equality Act here, in that my event was removed from the platform because it was decided it promoted ‘violent’ or ‘hateful’ content.

“It does not. It was removed because people complained – falsely – that it was ‘transphobic,’” Philmore told The Telegraph.

She added: “My point is simple. If Eventbrite wishes to operate in the UK, it must obey UK laws.

“In particular it cannot ignore the will of Parliament which has made it clear via the Equality Act and the EAT decision in Forstater, that ‘gender critical’ belief is worthy of respect in a democratic society.

“I believe my claim raises interesting and important issues that go beyond just the Equality Act.

The event will go ahead as scheduled, on December 2, and tickets will be sold at the door.

Linehan, a critic of gender ideology and is also scheduled to speak at the book launch, said: “This is the latest attempt to make feminism a hate crime. For some time, people have been attempting to reframe feminist statement as hate crimes; as attacks on transgender people.’

“The companies just follow along because they are cowards, or because they are in the grip of ideological capture, and believe truly in this stuff. The problem is we’re having our morality dictated to us by companies in the US according to their prevailing obsessions.”