Organizations that Big Tech hires to “fact-check” content on their platforms are among those not too happy with Twitter’s announced Birdwatch tool.

Fact-checking has been one of the more controversial and murky components of censorship implemented by the companies behind large centralized social media.

Other than bias and sheer incompetence often demonstrated by the third party outfits hired by the likes of Twitter and Facebook to do their “dirty work,” one of the long standing criticisms has been that they simply have too much power in deciding which content to flag and label as misleading or misinforming.

Now that Twitter is trying to crowdsource “fact-checking” from its users (for free, and no doubt increasing the time they spend on the platform) these previously outsourced groups are expressing their skepticism regarding this kind of competition.

The convoluted idea behind Birdwatch is to let users flag content they think represents misinformation, and then add their own interpretation in the form of notes.

But “professional” fact checkers have a number of problems with this concept, including Twitter’s declared intent to involve users from “across the political spectrum,” so that the fact-checking via user “notes” is not done by “central authority,” as Twitter Product chief Keith Coleman recently phrased it.

Natalia Leal thinks that putting it that way might further undermine the credibility of groups like Brazil-based Agencia Lupa that she works for, who are already under fire for promoting ideology over objective truth – and that accusation is another thing she refers to as “misconception.”

A lot of this seems to do with third party groups fearing they might lose business, or at least some of their clout, should Birdwatch actually take off.

“(…) In the case of pointing out true information or not, it seems to me that fact-checkers have more technical knowledge to do this than ordinary users,” argues Leal.

Pavel Terpilowski from a Polish fact-checker called Demagog, says that unwanted groups like vaccine skeptics might use the new system to “brigade” posts and turn it to their own advantage, to more efficiently spread their message, instead of having it suppressed.

“Saying you are handing decisions to ‘the community’ sounds good, but agreeing what is and isn’t misinformation isn’t easy – even in just one community,” said Peter Cunliffe-Jones from the International Fact-Checking Network.

Now if only Twitter users could finally learn who decides what criteria define misinformation. 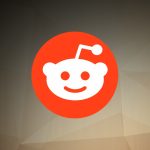 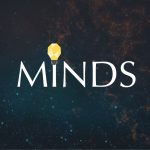 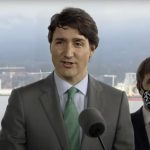 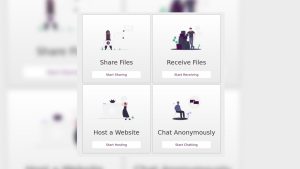 A tool that allows users to share files, host websites, and chat anonymously 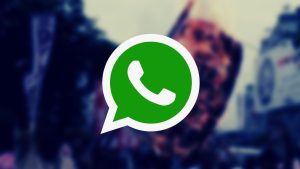 India shuts down WhatsApp groups in a bid to crush protests