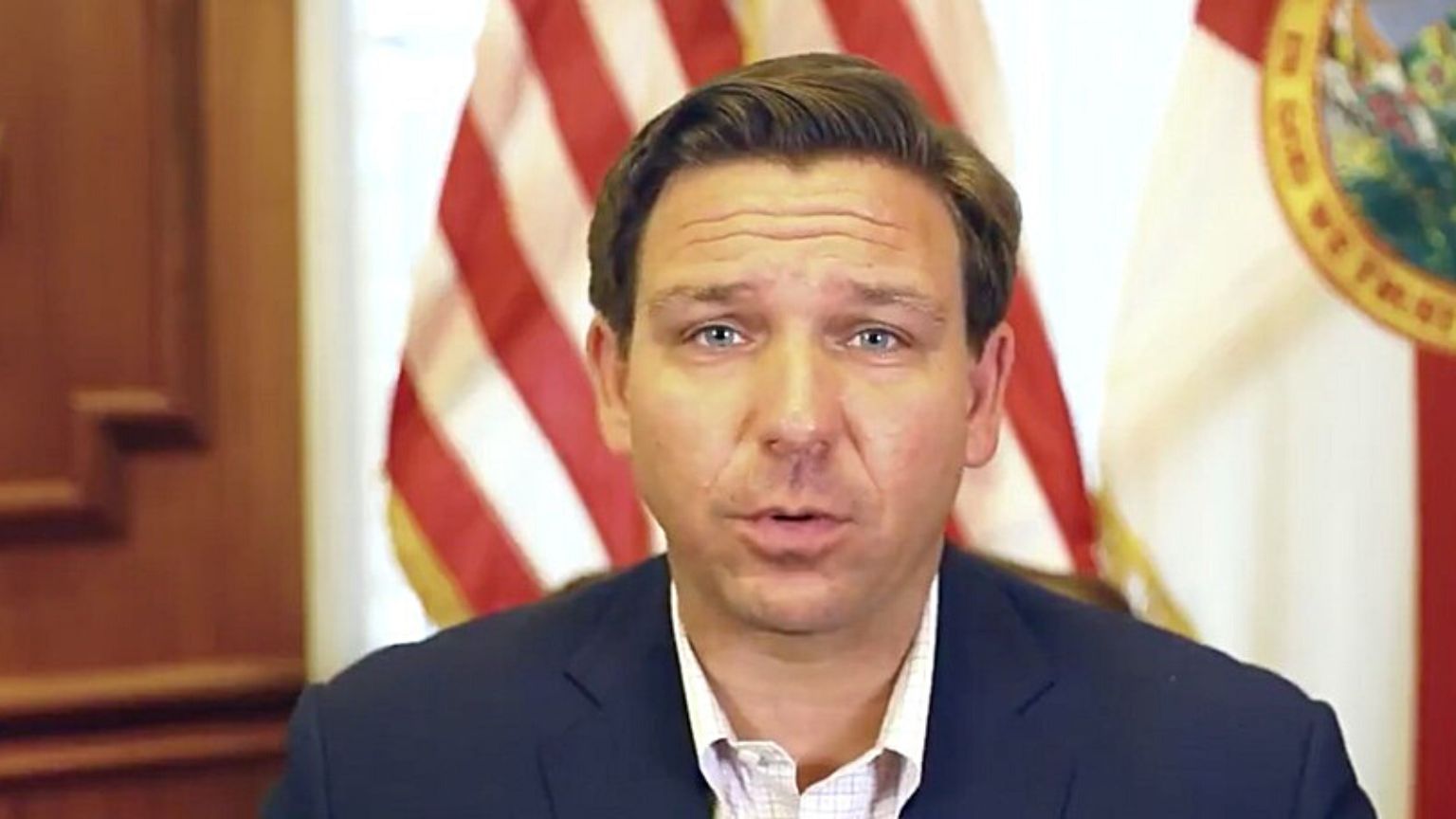 Attorneys for the state of Florida hope to appeal to the US Supreme Court over a ruling on a Florida law that is aimed at curbing online censorship on Big Tech Platforms.

The law was signed by Governor Ron DeSantis and targeted large platforms such as Facebook and Twitter which were banning and censoring users – and even politicians.

Under the law, platforms that ban political candidates from platforms could face fines of up to $250,000 per day.

But Facebook and some other pressure groups such as NetChoice and the Computer & Communications Industry Association pushed back against the law in court.

In a decision this summer, the Florida Supreme Court agreed with the companies that two key provisions were unconstitutional.

The central issue in the case is whether Facebook and Instagram are utilities — and if they are, whether it’s legal for the government to regulate them like it does utilities.

The Supreme Court will be petitioned after a judge ruled the law was an unconstitutional violation of the First Amendment that offended the free speech protections guaranteed to internet service providers and internet users. The Florida Supreme Court upheld that ruling, saying it would be too risky for any company to comply with a single state’s public-interest requirements, given the national reach of internet content providers.

The high court’s ruling came when the question of how much power the government should wield on the internet was gaining attention. From Silicon Valley to Tallahassee, the debate over internet freedom has roiled public and private spaces alike.

The case involves internet service providers and whether they are common carriers, a legal status that attaches to entities like traditional phone companies. Public utilities have various government regulations attached to them, including several phone lines that must be offered in a particular area and how much they can charge.

“The Florida law has been subject to a preliminary injunction since before its effective date. The Supreme Court recently acted to preserve the status quo and prevent the Texas law from going into effect pending Supreme Court review,” the motion said. “The (Florida) parties agree that maintaining the status quo (in district court and the 11th Circuit) while they seek clarity on whether and to what extent a state may regulate social media platforms would conserve resources and is appropriate under the circumstances.”

The Supreme Court will decide whether to hear the case, potentially spelling out how far the government can go in regulating internet service providers like Facebook and Twitter as utilities — as well as making it clear that states can’t tell these companies what to do when it comes to content.