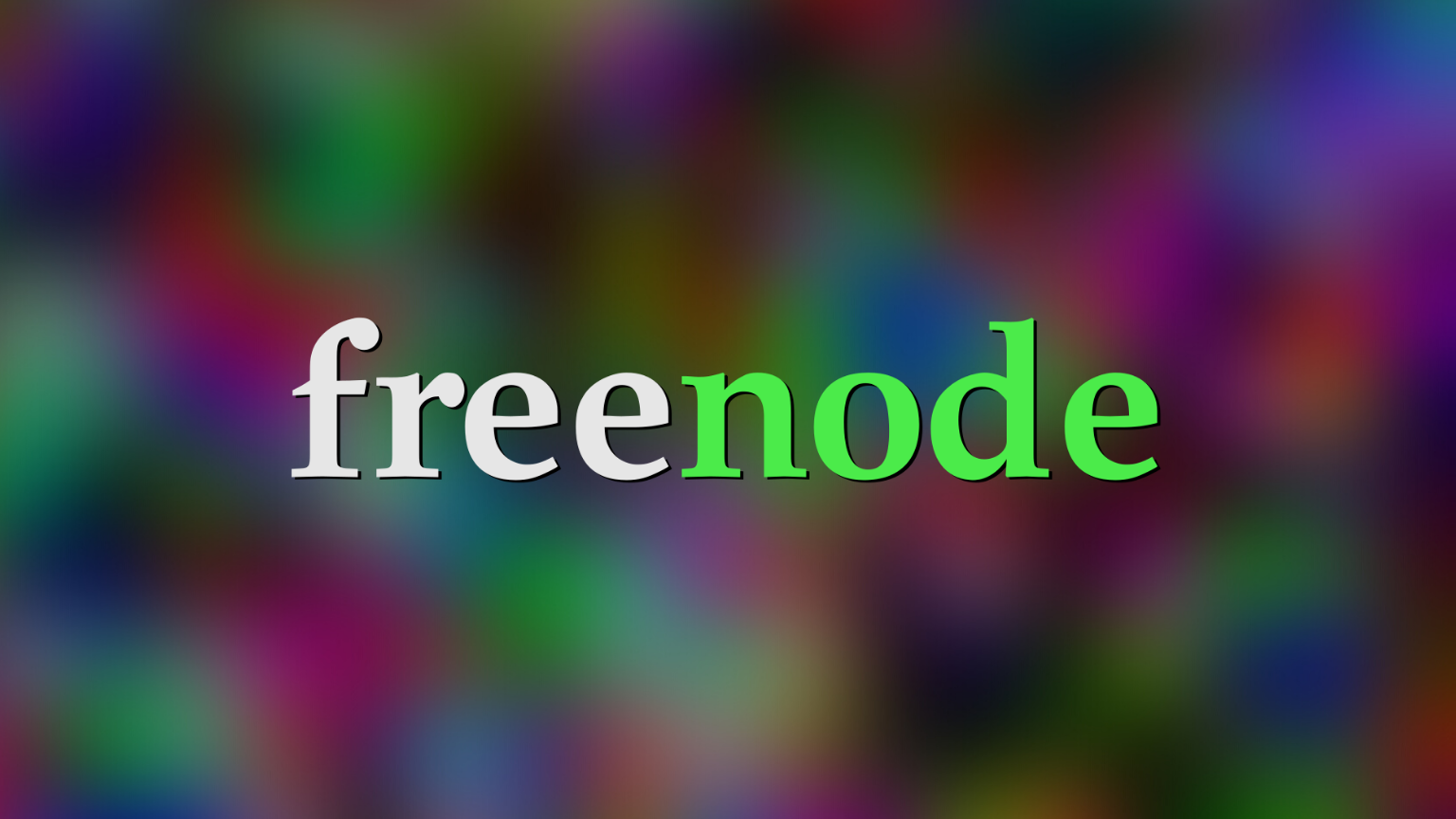 A wave of resignations has hit the Freenode IRC network over a dispute regarding ownership rights with the network’s new owner, Andrew Lee.

Freenode is one of the most popular IRC (internet chat relay) networks used by the free and open source community, and reports say that trouble had been brewing among its discontent staff for months now.

Those who have decided to leave explained their motives in a number of posts published online, accusing the Freenode Ltd company of planning and executing a hostile takeover of the Freenode network and the data of its users.

They also went after Lee’s character, describing him in one case as a “narcissistic Trumpian wannabe Korean royalty bitcoins millionaire.”

One of those who have now resigned, Svante Bengston, made the assertion of a hostile takeover by Freenode Ltd, announcing at the same time that he was unwilling to continue to volunteer for the “new Freenode” as the values of the company’s owners clash with those the Freenode network was operating under until this point.

According to Marco d’Itri, who also stepped down, the Freenode network was sold to Lee by the former head of staff, and although they believe the move to be unlawful, as she did not own the network, those opposed to the move received legal advice not to pursue the matter as it is unlikely to succeed and could lead to “financial ruin.”

Aaron Jones, who also resigned, accused Lee of not acting in good faith for, among other things, not disclosing the nature of ownership of the network, not providing a contract of sale until he had to, telling at the same time the Freenode userbase that a “hostile entity” was now in control, and in possession of their data.

On the other hand, the new owner is making claims of a hostile takeover of his own, that are apparently targeting his interests. He writes that he has invested millions into Freenode and owns the network, and rejects the statements made by those on the other side of the conflict as “lies and slander.”

Some of the Freenode staff who have decided to leave moved to establish libera.chat, their own, new IRC network.