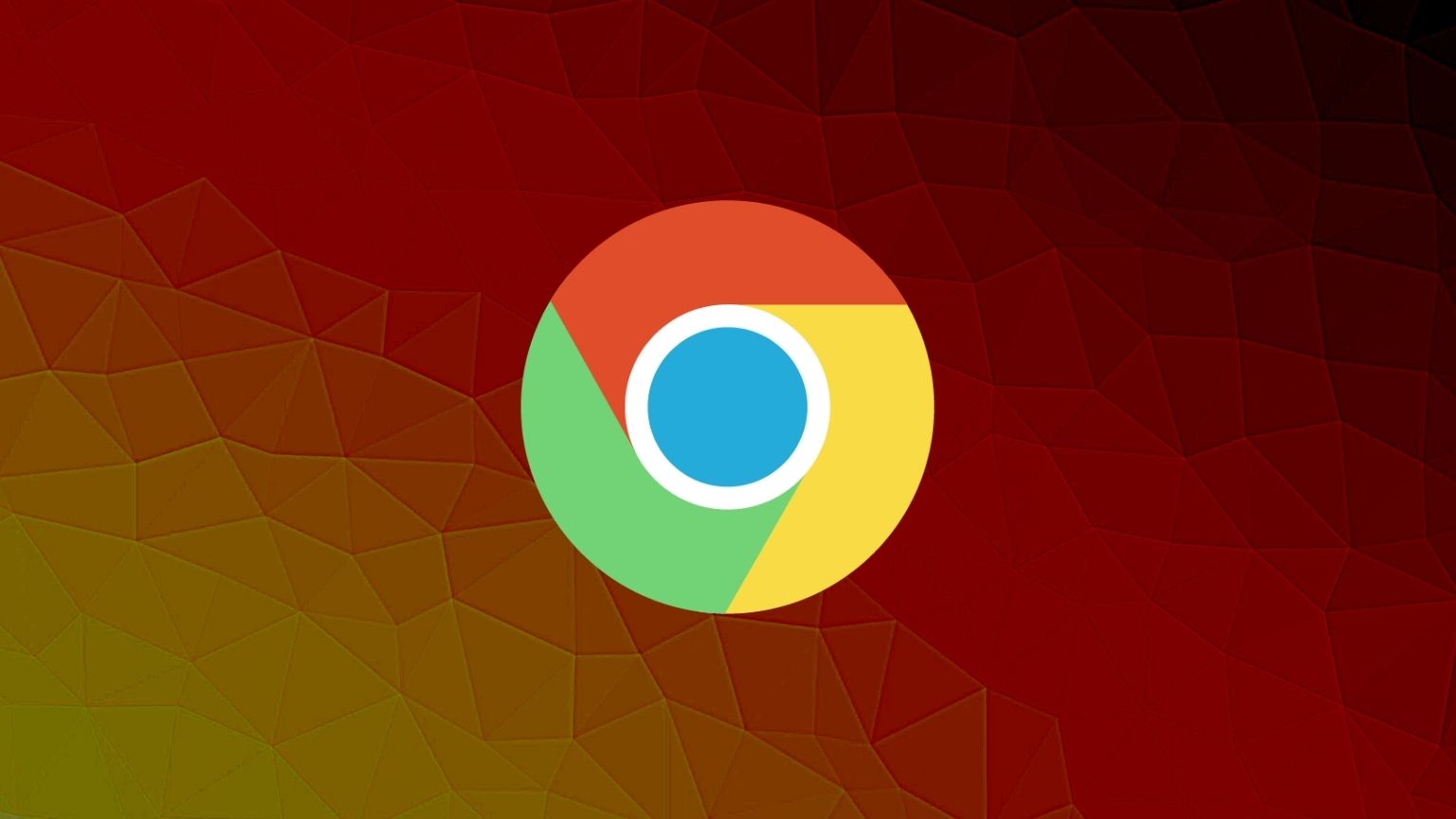 The question of what Google Chrome’s “Incognito” mode even really does, and how it is perceived by a majority of users, is in the spotlight once again.

The issue has been raised before, with potential problems for Google stemming from the dominant browser users believing, or feeling led to believe by the Big Tech juggernaut, that their online communication carried out via the Incognito mode was in fact private – a belief that happens to be mistaken.

Now Google (Alphabet) CEO Sundar Pichai has been called to a California federal court where he will be quizzed about how the entire thing actually works, in a case filed by users who said they were misled into believing “Incognito” was affording privacy in the form of exempting them from online tracking carried out by Google.

What the mode in fact does is make people’s browsing history locally unavailable to other users of a physical device. Out on the web, however, users are still as trackable, identifiable, and “visible” as when they use Google Chrome’s regular mode.

The problem arises from the fact the plaintiffs felt misled by the way Google was “selling” the feature as something genuinely enhancing their online privacy, and by allegedly failing to properly explain how the entire scheme works.

For that reason, Judge Lucy Kohn on Monday summoned not only Pichai – after lawyers for the disgruntled consumers behind the lawsuit demanded it – to show up and testify, but also Google’s chief marketing exec, Lorraine Twohill.

Both will have the opportunity to explain why the giant decided to market and brand the Incognito mode as “private.”

Unsurprisingly, Google has been rejecting the case as meritless, arguing that users have ample opportunity to learn that “Incognito” does not provide them with the kind of privacy they expect – and along the same line their legal representatives are also opposed to dragging Pichai to court over this, arguing that “lower-level” Google employees might answer any questions related to this issue better.

All in all, Google’s legal team has been trying to dismiss the users’ claims as “unwarranted and overreaching.”

For the moment, though, the judge seems willing to let the case proceed.