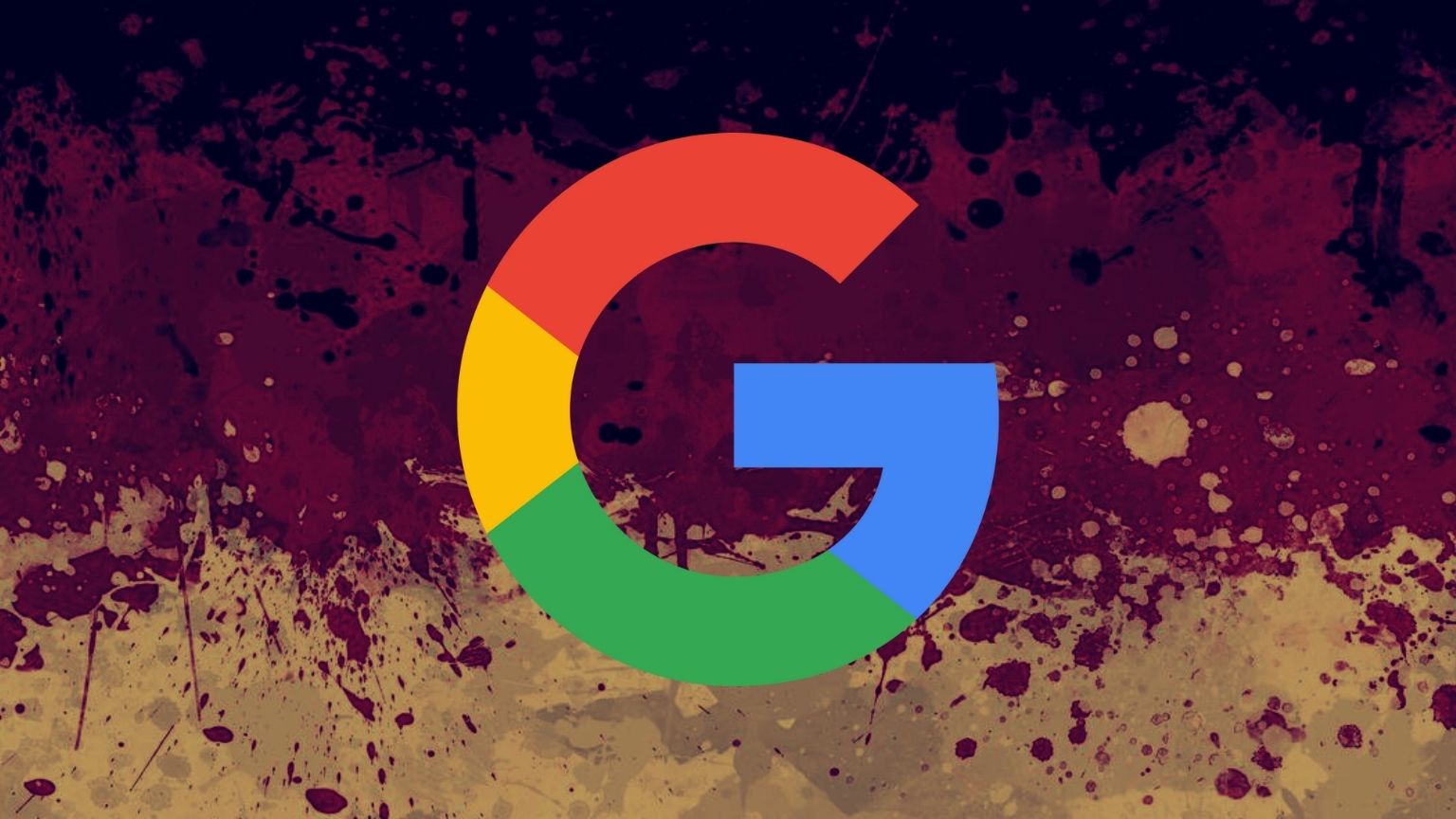 Google has announced legal action against new provisions in Germany’s hate speech law, which the tech giant claims violates its users’ privacy rights. The law mandates online platforms to provide law enforcement with the personal details of the person(s) behind accounts accused of posting or sharing hateful content.

Google announced the legal action through YouTube’s blog. The company is taking issue with new provisions in Germany’s Network Enforcement Act (NetzDG), which took effect in April this year.

The NetzDG was introduced in early 2018 to protect Germans from so-called online “hate speech.” The law requires social media platforms to be responsible for monitoring “hateful” content, and share regular updates of their compliance.

The law has not only been criticized by social media companies, but also opposition political parties and the European Commission.

“In our opinion, this massive interference with the rights of our users is not only in conflict with data protection, but also with the German constitution and European law,” Sabine Frank, YouTube&rsquor;s regional head of public policy, wrote in the blog post.

Per the blog post, Google feels that sharing the personal data of its users with the police “is only possible after a detailed examination by a court and a judicial confirmation.”

Frank added: “For us, the protection of our users&rsquor; data is a central concern. We have therefore decided to have the relevant obligations of the legislative package examined by the Cologne Administrative Court as part of a declaratory action.”

Elsewhere in the European region, UK’s media regulator Ofcom announced on Tuesday the appointment of Anna-Sophie Harling for the position of online safety principal. She would be responsible for tackling misinformation and harmful content on online platforms.

Harling holds the position of Europe region’s managing director at NewsGuard Technologies, a company that specializes in auditing the accuracy of online news publishers. Her appointment comes in anticipation of the approval of the Online Safety Bill, which will give Ofcom to police content on online platforms.