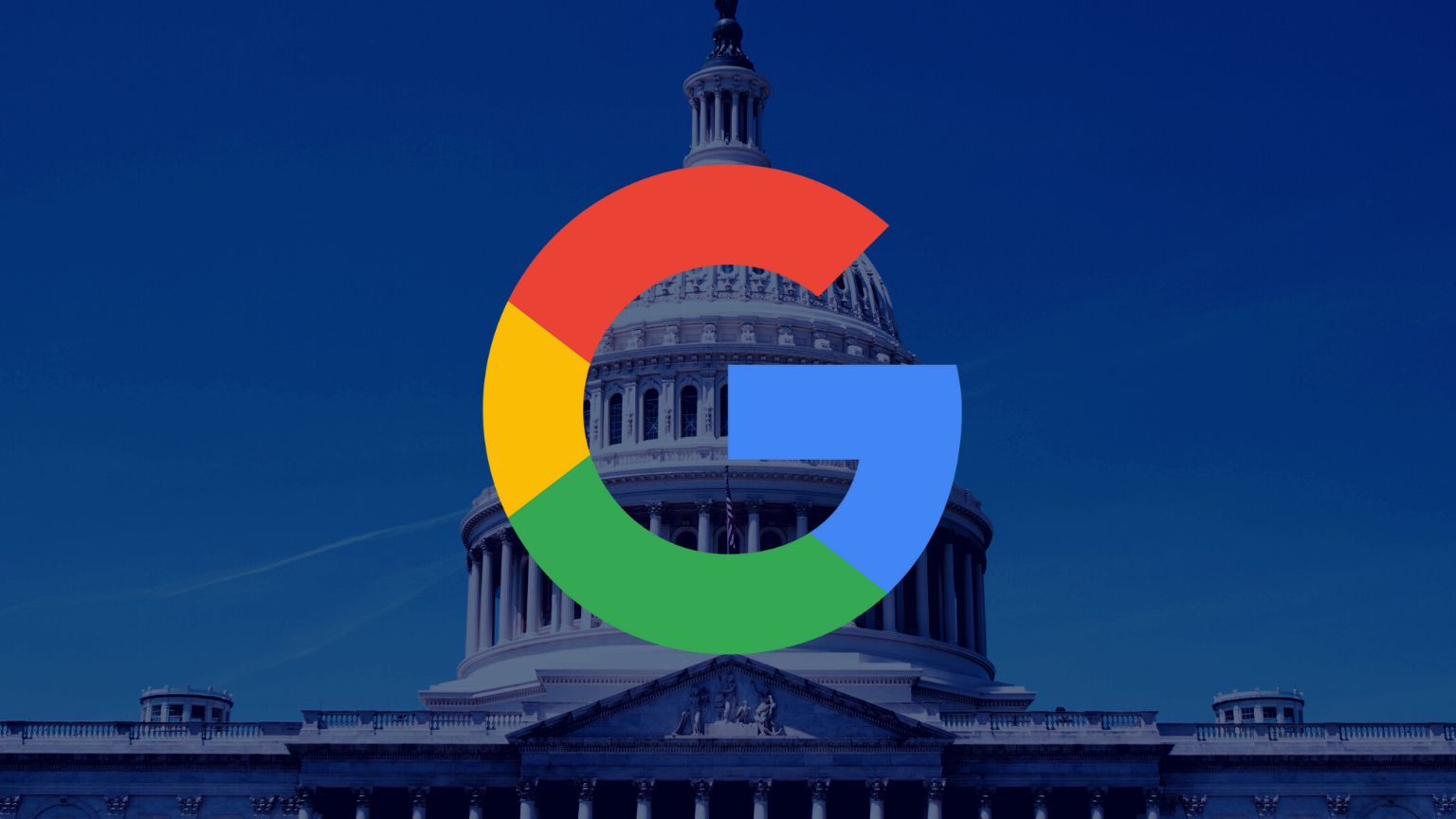 Google continues to lobby and campaign against legislative efforts aimed at curbing its monopolistic power, this time openly, in a blog post.

Google claims that antitrust legislation – whose goal is to loosen the stranglehold it has on the market and competitors – would prevent it from censoring “disinformation.”

In the past months, the tech giant has used other avenues as well, from (? fake) grassroots support that it purports to have, to spending millions on professional lobbyists in Washington DC.

In all this, Google has gone for all sorts of “targeted” arguments in an effort to make sure the bipartisan bills never become law. Lawmakers and voters had the chance to hear that if Google is not allowed to run its business unimpeded, exactly as it’s doing now, anything from innovation to national security would suffer.

And now, no doubt addressing that part of its audience that is particularly concerned with the specter of arbitrarily, if at all, defined “disinformation” as internet’s “greatest ill” – this time in the context of geopolitics – Google claims that the bills under consideration in Congress, would, if passed, prevent it from censoring disinformation.

VP of Google’s Privacy, Safety and Security Royal Hansen, claims that the legislation is a risk for US security, for that of its users, while it doesn’t address problems that “Americans care the most about.”

Despite the context of the writeup, Hansen for some reason mentions “privacy, child safety, and inflation.” This Google exec packs a lot of FUD into just a few sentences, to also warn users that some of their favorite products like Search and Maps will get broken – if Google is made to abide by possible future antitrust laws.

Among many other usual talking points that supposedly outweigh the need to regulate Big Tech’s business models Hansen talks about the danger of “rolling back” Google’s “war on disinformation” – that is, the unprecedented levels of censorship visible particularly on YouTube.

These last years, the topics were mostly Covid and US elections, but those are getting a little old; and so Hansen brings the war in Ukraine into the mix – as another reason why the digital market should not be a fair and level playing field for startups and other competitors.

“By prohibiting us from ‘discriminating’ against competitors, the bill would prevent us from taking action against purveyors of malicious content,” writes the Google exec. “Since Russia invaded Ukraine, we have been able to move quickly to limit Russian propaganda and disinformation, even as that content has migrated to new channels. The proposed legislation could undermine this work.”