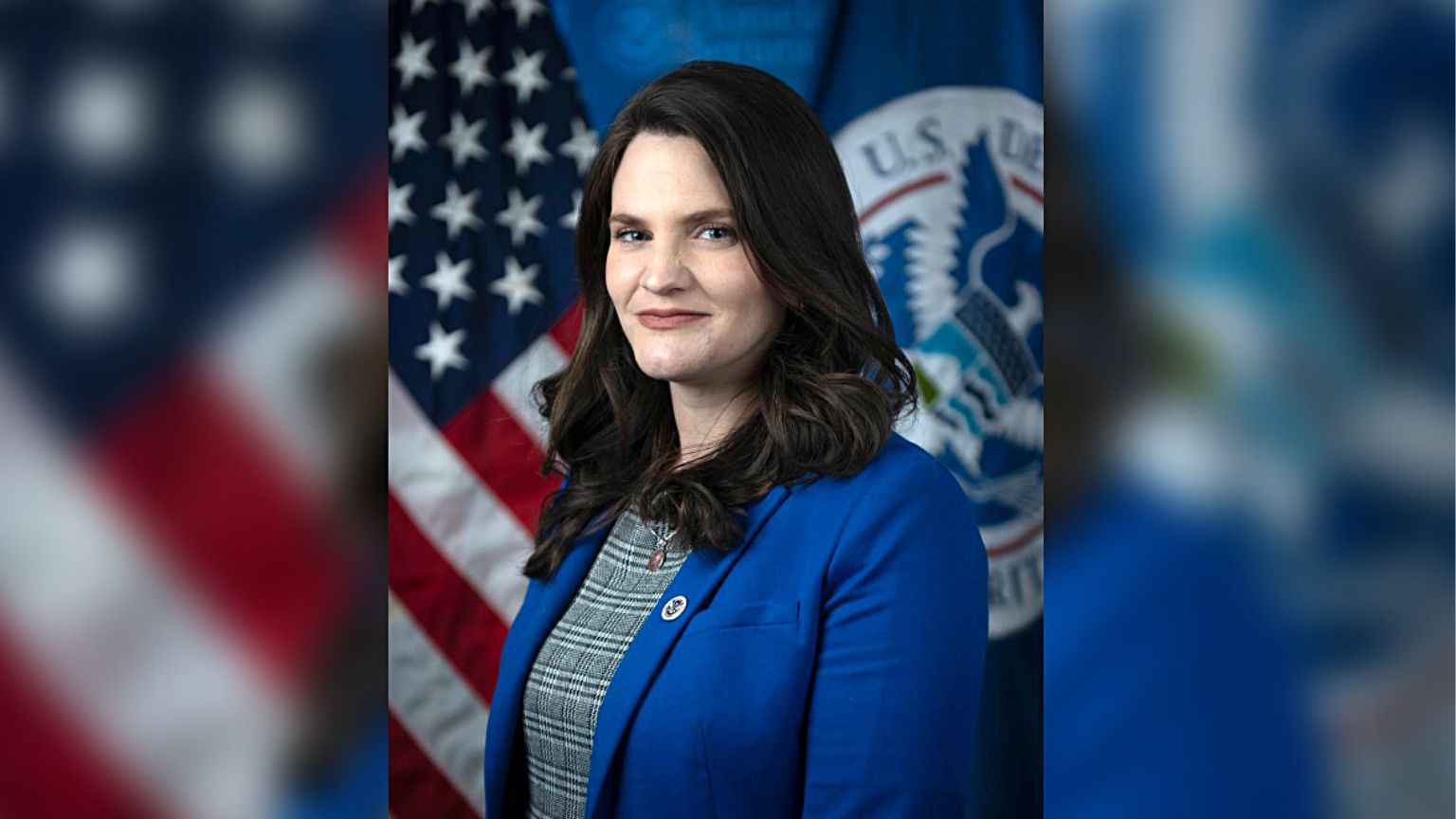 Speaking after the recent Uvalde school shooting in Texas, The DHS’ Disinformation Governance Board’s former executive director Nina Jankowicz has suggested that the board, colloquially dubbed by many the “Ministry of Truth,” could have helped address mass shootings in the country. The DHS paused the board’s work three weeks ago, just three weeks after it was announced.

“I think another example that’s important, that’s also within the Department’s portfolio, especially given the events of the past few weeks, is that disinformation plays a role in radicalizing people to violence,” Jankowicz said during an interview on NPR’s podcast “Fresh Air.”

“You know, we’re seeing continued mass shootings here in the United States, and in many of those cases, violent extremism is begotten by things people see on the internet.

“So, that’s the sort of thing that we would be looking to address.”

She alleged that the work of the board was not to determine what was true or false but to equip Americans with information that would keep them “safe.”

“The idea was to bring me in as an expert and work with the folks in the department making sure they had access to best practices, helping them put good information out there, and, frankly, making sure Americans were equipped with information that kept them safe and secure,” she said.

“Addressing disinformation, more broadly, really isn’t about labeling or censoring individual facts, which is what the narrative about the board was. You know, I’ve spent a lot of my career talking about how we can’t just play what I call whack-a-troll to get out of our disinformation crisis.

“We can’t just fact-check our way out of the crisis of truth and trust that we face. And I would have never taken a job that was all about that. It was about something much more anodyne, much more boring.

According to Jankowicz, Americans, especially conservatives, misinterpreted the role of the board, saying that “it got totally taken out of context and because, you know, the Department didn’t provide a ton of information at the beginning, folks created their own narrative, a scary narrative.”

She clarified that the “scary narrative” was that the board was a “ministry of truth.”

“Well, there were a lot of folks, mostly on the conservative side of the spectrum, who said that the board was going to be a Ministry of Truth, a la George Orwell’s ‘1984,’ that we were going to adjudicate what was true and false online and that I was a czar, a disinformation czar, a minister of truth,” Jankowicz explained. “Nothing could have been farther from the truth.”