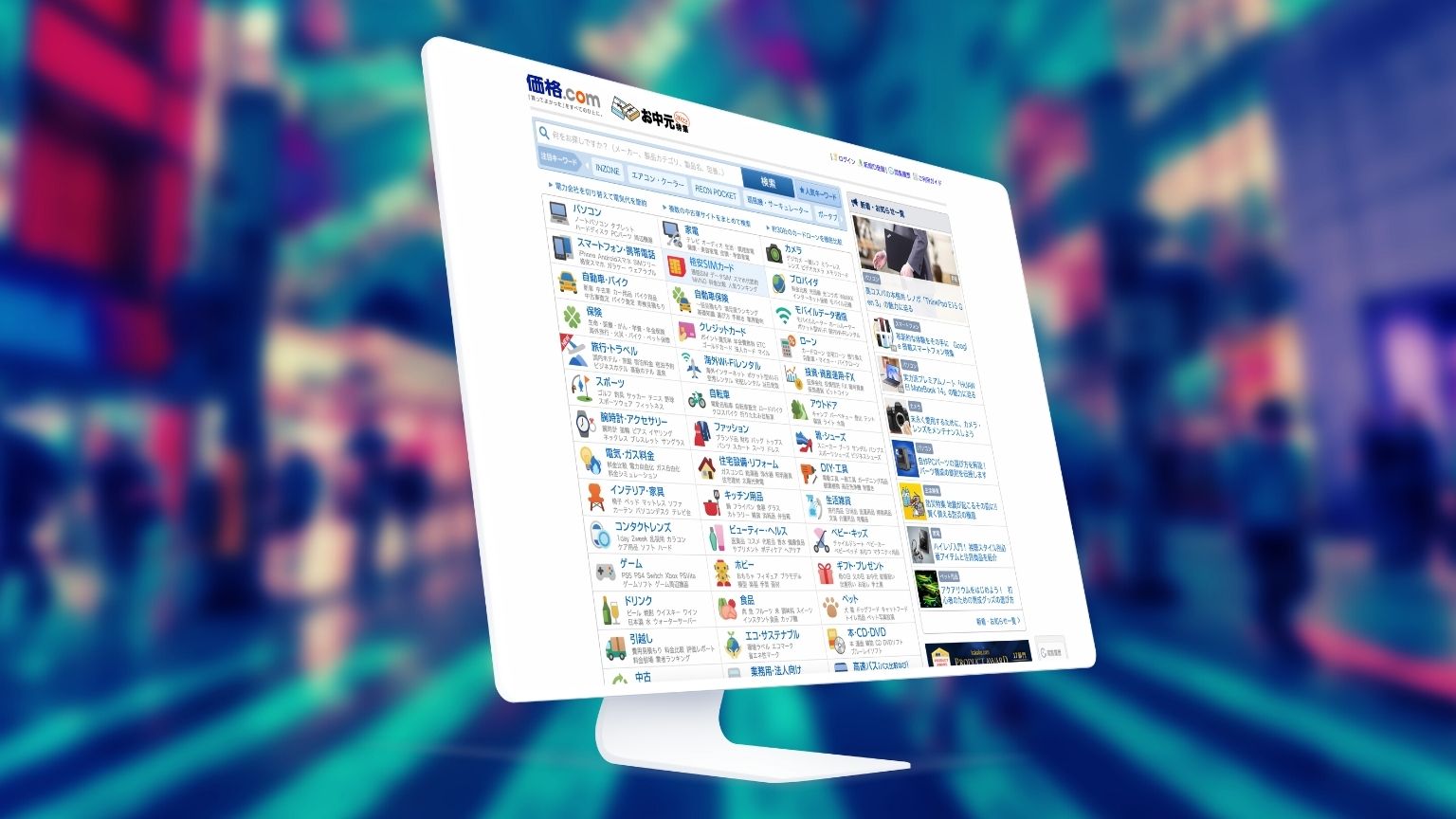 Japanese legal experts say a recent court ruling involving a restaurant chain and reviews platform could set a precedent to force Big Tech platforms to disclose how their algorithms work.

Hanryumura successfully argued that a change in how user reviews are calculated in Tabelog harmed the scores of its outlets. Kakaku.com was forced to pay the chain restaurant ¥38.4mn ($284,000) in “abuse of superior bargaining position” damages.

During the proceedings, the court ordered Kakaku.com to reveal part of its algorithms. Legal experts in Japan argue the outcome might be used in other cases to force Big Tech platforms to reveal their algorithms.

These companies have long argued that their algorithms are trade secrets. But that argument is slowly being disregarded by regulators and courts, with many businesses complaining that changes to recommendations and search services can have a negative impact.

In 2021, Japan introduced the Act on Improving Transparency and Fairness of Digital Platforms, which requires internet platforms to provide a basic explanation of how their algorithms work. The act targets Amazon Japan, Google, Apple, Rakuten, and Yahoo Japan.

“The Act stipulates that the government should secure the minimally-necessary commitments from, and enforce regulations on, digital platform providers, on the basis that such providers must take voluntary and proactive efforts toward improving the transparency and fairness of their digital platforms (this adopts a “co-regulation” approach that stipulates the general framework under laws and leaves details to businesses’ voluntary efforts).”

“The act is designed to lean on the anti-monopoly law for sanctioning violators,” said Daisuke Korenaga, professor of competition law at Tokyo Metropolitan University to the Financial Times.

“But until now, there had been no precedent for digital platformers being sanctioned over their use of algorithms in Japan. The Tabelog case provides a reference point for punishments in case of violation,” he added.

Koya Uemura of Hibiya Sogo Law Offices said the Tabelog case “will undoubtedly” result in more cases where the fairness of algorithms is questioned.

“I don’t think the Big Tech companies are seeing this as something that does not relate to them,” he said. “They are sure to be mulling over what risks they could potentially face.”
The EU’s “platform to business” regulation, whose enforcement began in 2020, also requires platforms to provide businesses with more information on the workings of their ranking algorithms.