Their concerns is precisely that the process described in the charges represents a standard investigative practice employed by reporters, that is not illegal and should not be outlawed.
Share 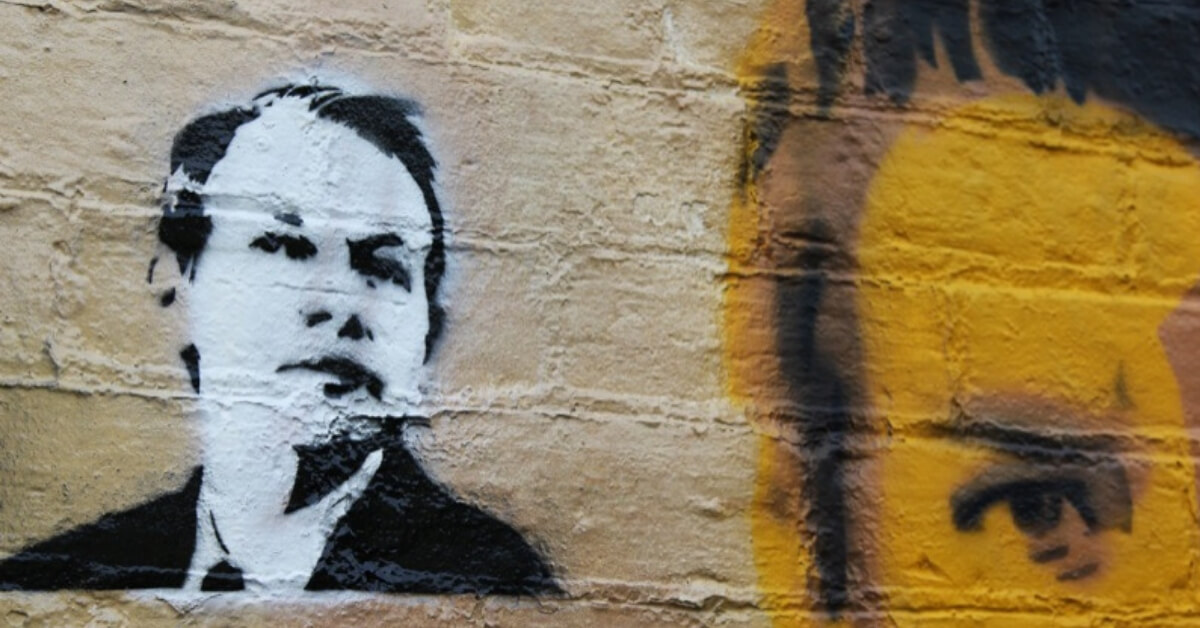 WikiLeaks founder Julian Assange was arrested in the UK after spending six years in Ecuador’s embassy in that country. The US swiftly moved to request his extradition to the US on charges of engaging in a hacking conspiracy with Chelsea Manning. But what are the the possible repercussions on free speech and media that might arise if the US decides to expand its current indictment that is rather narrow and based on the US Computer Fraud and Abuse Act (CFAA)?

Even as things stand today, the indictment issued by the US Department of Justice (DoJ) seems to simply be describing the process – legal at that – which investigative reporters use to get their stories and publish them. Yet, it’s some how using the description of this standard process to somehow suggest that it’s sinister. From, the indictment:

“It was part of the conspiracy that Assange and Manning used the “Jabber” online chat service to collaborate on the acquisition and dissemination of the classified records, and to enter into the agreement to crack the password stored on the United States Department of Defense computers connected to the Secret Internet Protocol Network.

It was part of the conspiracy that Assange encouraged Manning to provide information and records from departments and agencies of the United States.

It was part of the conspiracy that Assange and Manning used a special folder on a cloud drop box of WikiLeaks to transmit classified records containing information related to the national defense of the United States.”

These steps included using encrypted chat, removing chat records to protect Manning as the source, Assange soliciting information from Manning in order to obtain classified papers, and the use of online drop-off to send them. All of this is considered by US authorities as conspiratorial, while really it’s just standard journalistic practice.

Assange could find himself in hot water because of the accusation that he apparently tried – and failed – to hack a password – but, whether that’s true or not, that is the only point from the indictment that deviates from what is essentially investigative journalism.

Freedom of the Press Foundation said:

“For years, the Obama administration considered indicting WikiLeaks publisher Julian Assange, before rightly concluding it could not do so without encroaching on core press freedoms. Now almost nine years in, the Trump administration has used the same information to manufacture a flimsy and pretextual indictment involving a “conspiracy” to violate the Computer Fraud and Abuse Act—based entirely on alleged conversations between a journalist and source. While the Trump administration has so far not attempted to explicitly declare the act of publishing illegal, a core part of its argument would criminalize many common journalist-source interactions that reporters rely on all the time. Requesting more documents from a source, using an encrypted chat messenger, or trying to keep a source’s identity anonymous are not crimes; they are vital to the journalistic process. Whether or not you like Assange, the charge against him is a serious press freedom threat and should be vigorously protested by all those who care about the First Amendment.”

The Committee to Protect Journalists said:

“The potential implications for press freedom of this allegation of conspiracy between publisher and source are deeply troubling,” said Robert Mahoney, deputy director of the Committee to Protect Journalists. “With this prosecution of Julian Assange, the U.S. government could set out broad legal arguments about journalists soliciting information or interacting with sources that could have chilling consequences for investigative reporting and the publication of information of public interest.”

“The indictment and the Justice Department’s press release treat everyday journalistic practices as part of a criminal conspiracy. Whether the government will be able to establish a violation of the hacking statute remains to be seen, but it’s very troubling that the indictment sweeps in activities that are not just lawful but essential to press freedom—activities like cultivating sources, protecting sources’ identities, and communicating with sources securely.”

“While the indictment of Julian Assange centers on an alleged attempt to break a password—an attempt that was not apparently successful—it is still, at root, an attack on the publication of leaked material and the most recent act in an almost decade-long effort to punish a whistleblower and the publisher of her leaked material. Several parts of the indictment describe very common journalistic behavior, like using cloud storage or knowingly receiving classified information or redacting identifying information about a source. Other parts make common free software tools like Linux and Jabber seem suspect. And while we are relieved that the government has not chosen to include publication-based charges today, if Assange is indeed extradited, the government can issue superseding indictments. It should not do so. Leaks are a vital part of the free flow of information that is essential to our democracy. Reporting on leaked materials, including reporting on classified information, is an essential role of American journalism.”

Their concern is precisely that the process described in the charges represents a standard investigative practice employed by reporters, that is not illegal and should not be outlawed.

EFF makes note of the DoJ’s apparent treatment of the use of free and open source software like the chat protocol Jabber and the Linux operating system as suspicious in itself. These are also described as “special” tools.

While the good news for Assange here is that the US case against him appears to be weak, at least in its current form – the broader implications on how journalistic and publishing practices could be treated going forward if this indictment manages to set a precedent – is a serious cause for concern.