"I believe in starting new platforms and I believe the people can solve the problem because we still have the freedom and the ability to do it."
Share 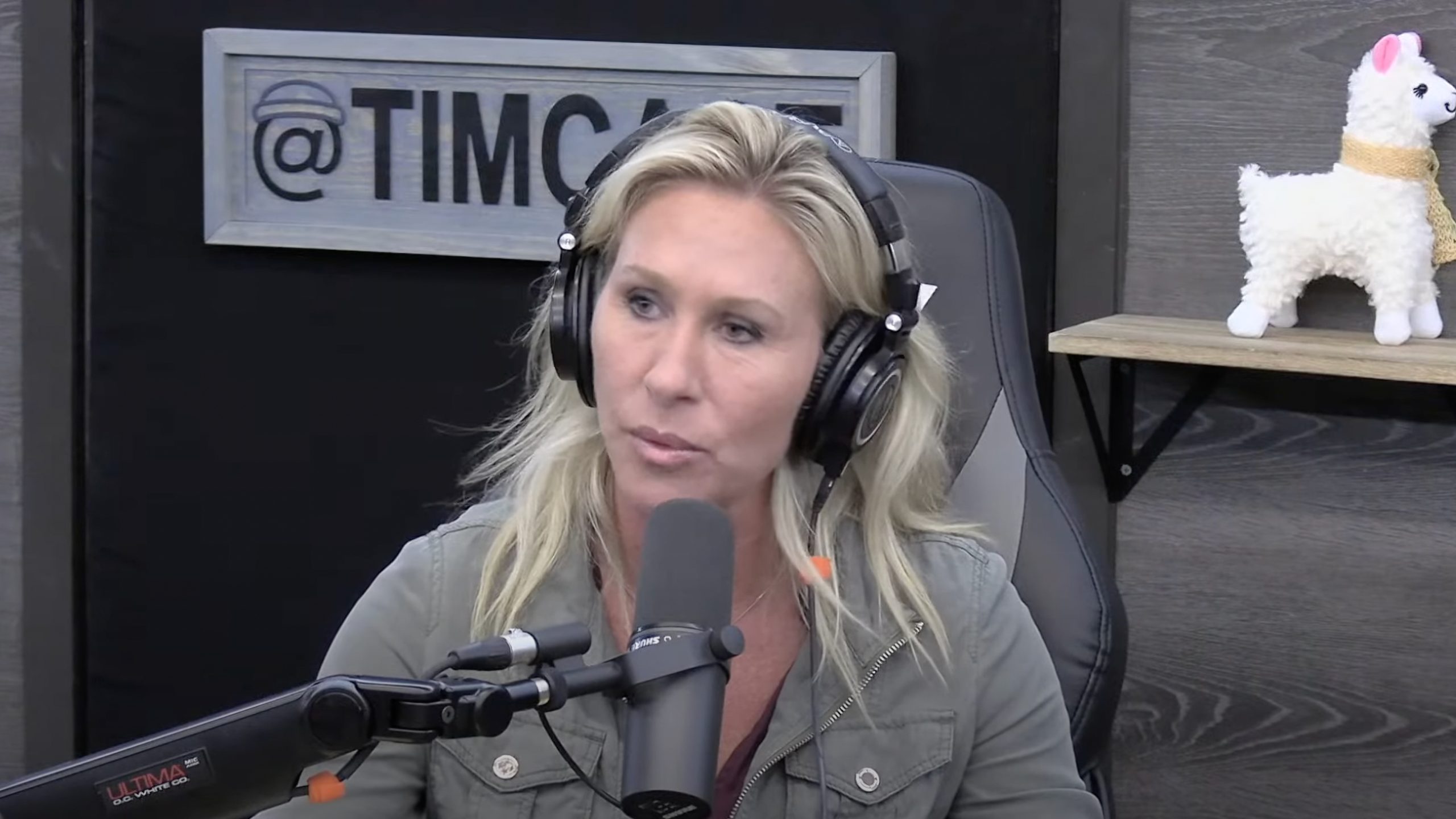 Congresswoman Marjorie Taylor Greene, who recently had her account with over 465,000 followers permanently banned by Twitter, has warned that Congress likely can’t do anything about Big Tech censorship and that people should embrace alternative social media platforms such as Gab, GETTR, Telegram, and Rumble.

Greene made the comments during an appearance on the Timcast IRL podcast where she noted that there are “tons of bills” targeting Big Tech censorship and hinted that members of Congress often don’t read the bills and instead rely on their staff.

She also touched on the limited power of the US government to combat Big Tech censorship and said she believes members of Congress can’t do anything about it, citing how Republicans controlled the White House, the House of Representatives, and the Senate in 2017 and 2018, yet many “didn’t do anything they told me they were going to do on the campaign trail.”

Greene also addressed concerns about the way Big Tech’s control of key internet infrastructure allows it to deplatform fast-growing companies that don’t censor their users, as was the case with Parler, which was deplatformed by Amazon, Apple, and Google within a two day period, just as it had surged in popularity and topped the app store charts.

The Congresswoman, who has owned a small commercial construction and renovation business since 2002, acknowledged that “it is really hard to bid and compete on projects against big companies because they have everything set up” and that her own small business faced this hardship for a long time.

“This is what…Gab and GETTR and Telegram and these other companies are up against, this is what Rumble is up against,” Greene said “They’re the little guy that has just gotten in the pond and these giant fish want to devour them and they’re so evil.”

However, she believes the solution for smaller platforms is to work “harder than anyone” to build their company to a level where they have the relationships and contracts to withstand the pressure from larger companies.

Greene has backed her words with action and is one of the few members of Congress who has embraced alt-tech platforms such as Gab, GETTR, and Telegram. This has allowed her to build an audience of hundreds of thousands of followers who she can still post to, even after being banned by Twitter.

And almost all of the Big Tech censorship bills that have been introduced while Greene has been building her alt-tech presence have failed as the First Amendment of the United States constitution ultimately prevents platforms being forced to host speech. Meanwhile, the tech giants have continued to expand their censorship rules and increase the amount of content they censor.

Not only is Greene finding success on these alt-tech platforms but they’re also growing their total users and constantly adding new features and tools.

Gab now has tens of millions of users and recently launched its payment processor – Gab Pay. GETTR reported that over 700,000 new users joined the platform after Joe Rogan and others joined. Telegram had the fastest growing mobile app user base of 2021 and added lots of new features. Rumble recently reported record daily video consumption and launched its own advertising marketplace. And Odysee has grown its traffic throughout 2021 and added numerous features.